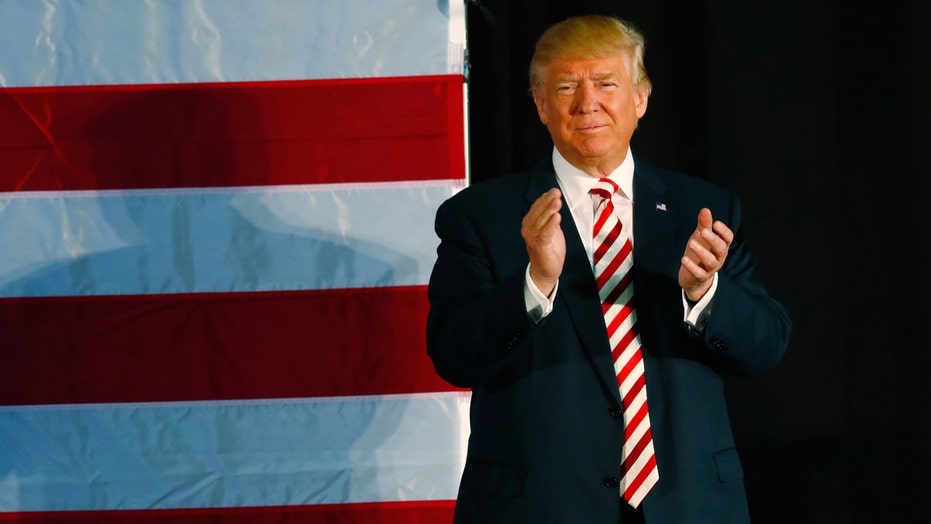 Does Trump need to show remorse at third debate?

New York Post columnist Michael Goodwin on why he thinks Donald Trump’s humility will be his greatest advantage at the third presidential debate.

In his pitch to black voters, Donald Trump condemns the legacy of failed Democratic policies and sells himself by saying something like, “What do you have to lose?”

Today, I ask him the same question. What do you have to lose by trying something different at Wednesday’s debate?

Something really different. I mean humility, as in making a heart-to-heart plea for Americans to trust you with their sacred vote and pledging never to violate that trust or embarrass them.

A Hail Mary pass is necessary because Trump has failed to quell doubts about his fitness, and the game could soon be out of reach. With most polls showing Hillary Clinton building a comfortable lead, Trump’s current course means he’ll need a visitor’s pass to get into the White House.