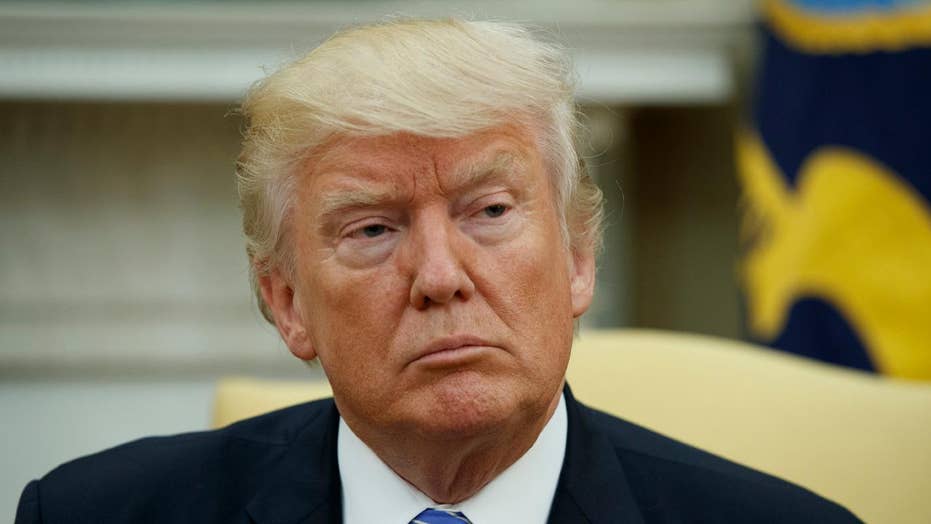 Congratulates Karen Handel on her victory

Ever since Donald Trump won the presidency, liberals have comforted themselves by saying it was all a mistake. They assume he is foolish, self-indulgent, and incompetent.

If the elite media’s portrait of Donald Trump as an unpopular president was accurate, surely the Democrats could have won at least one seat.

But no, Kansas, Montana, South Carolina, Georgia – not once were the Democrats able to turn a GOP seat blue.

Karen Handel's victory in Georgia’s 6th District Tuesday night was the most visible, and the most unpredictable of them all.

Democrats poured over $30 million into their chosen champion, Jon Ossoff.

But Ossoff was flawed. He didn’t live in the district. He raised virtually all of his money from Hollywood and other far-left radicals who lived outside the district. And instead of addressing these issues, he chose to blandly avoid them.

Meanwhile, Republicans rose to the challenge. Handel was their champion, and they went all out to win. I have a friend who lives in the district and visited every home in her neighborhood on Election Day to ensure not a single voter failed to turn out.

Ironically, the higher the turnout, the better the Republicans did. This of course repudiates everything Democrats have believed for a generation about turnout. However, it fits the pattern Trump set in the primaries and in key rural areas in Wisconsin, Michigan. Pennsylvania, and elsewhere.

Throughout the race, the elite media was consistently negative, but Trump's use of social media ended up reaching a larger audience than the three major networks combined.

In Georgia, a similar situation occurred. The longer the race went on, the more vicious the leftwing media became, the more Handel grew, and the more Ossoff shrank.

For the Left this race had been portrayed as a referendum on Trump.

After Trump’s tweets and robocalls, there was a verdict.