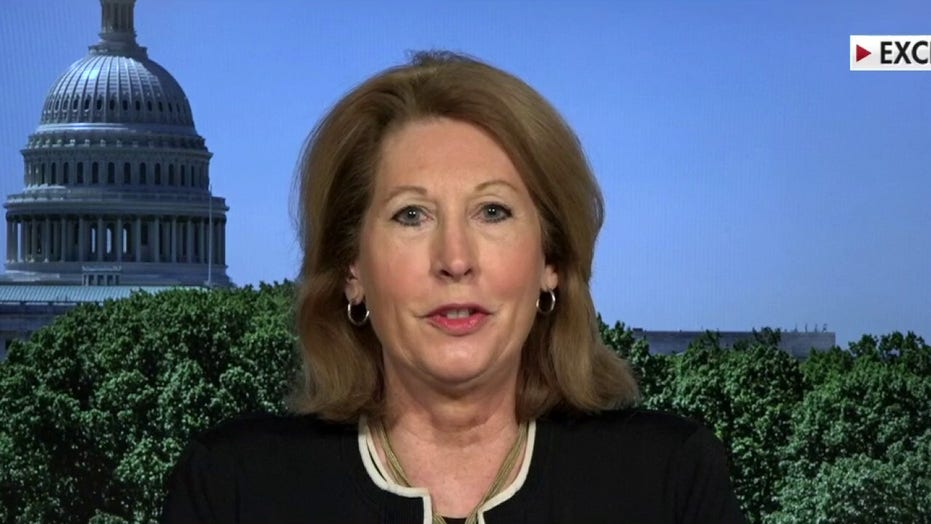 The best way to understand the dismissal of the phony prosecution case against Lt. Gen. Michael Flynn and the release of secret congressional testimonies is to imagine a giant jigsaw puzzle. We know the final picture will show a broad conspiracy by law enforcement and intelligence agencies under Barack Obama to undermine Donald Trump’s campaign and help Hillary Clinton win the 2016 election.

When that failed, many of those same people turned their efforts to sabotaging Trump’s presidency. Some are still at it.

The congressional testimonies were more shocking because they go to the heart of the Russia collusion narrative spun by Democrats and their media handmaidens. The witness took the oath in 2017, but what they said was hidden ever since.

Now we know why. Rep. Adam Schiff, the California Dem, didn’t want the public to realize that top members of the Obama administration had blown the collusion narrative to smithereens.

One after another, James Clapper, Susan Rice, Samantha Power, Loretta Lynch, Sally Yates and others said some version of “I know of no evidence linking the Trump campaign to Russia.”

This was terrible news for Schiff, who released the documents only because the White House threatened to if he didn’t. Schiff, recall, relentlessly insisted he had seen lots of collusion evidence. Maybe he needs an eye test.