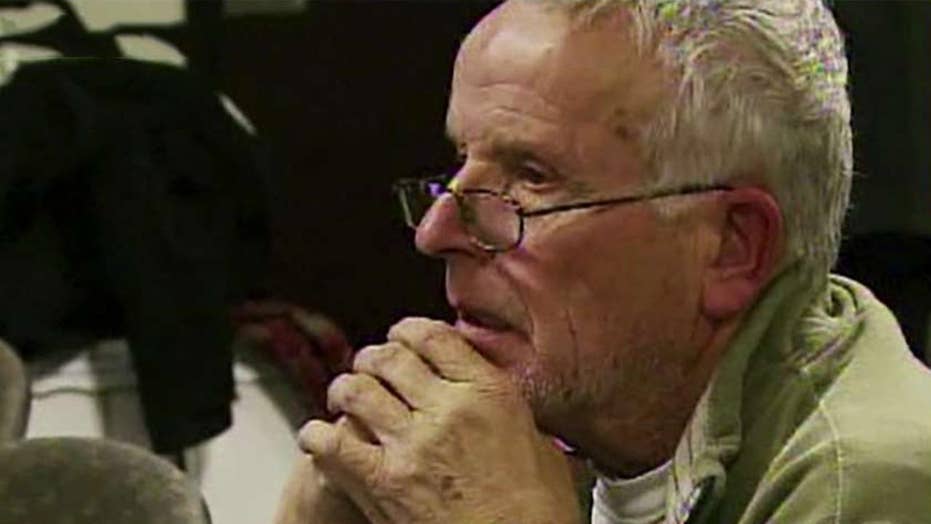 Some see abortion as the “taking of innocent life.” Others see it as a matter of “reproductive rights.” Agreement between the pro-life and pro-abortion camps — on anything, it seems — is frustratingly elusive.

Sometimes, though, you find some common ground when you least expect it.

The tiny bodies were stashed in boxes stored in the late doctor’s garage. Accompanying the remains were corresponding medical records.

It turns out the fetal remains came from abortions performed by Dr. Klopfer at three Indiana clinics from the years 2000 to 2002.

Once Illinois authorities learned the fetuses were from Indiana, they turned over information and evidence to my office. As we continue to investigate this matter, we are bringing these unborn children back home to Indiana to ensure they receive proper final arrangements, with respect and dignity, in ways allowed by Indiana law.

Throughout America, we must focus on creating a caring and compassionate culture of life.

In 2016 the Journal-Gazette of Fort Wayne, Ind. described Dr. Klopfer as “likely Indiana’s most prolific abortion doctor in history with numbers going into the tens of thousands of procedures in multiple counties over several decades.”

Dr. Klopfer’s medical license was suspended indefinitely in 2016 because of his failure to comply with multiple regulations governing the practice of medicine.

The Indiana General Assembly passed such a law in 2016. It required that medical facilities either bury or cremate fetal remains following abortions. This year, the U.S. Supreme Court upheld that law.

But back to my original point.

In the days since that awful discovery in Illinois, I have spoken about this ordeal with people on both sides of the abortion debate. Interestingly, reactions among these normally disparate groups are strikingly similar.

This leads to an obvious question. If pro-abortion individuals are truly convinced that human fetuses are simply clumps of cells, why have they been nearly as appalled by the discovery of these fetal remains as pro-life folks?

At the same time, I believe we all feel deep sympathy for women who have reached such desperation as to resort to abortion as a means of escaping an unwanted pregnancy.

No matter how you feel about abortion, your heart must go out to women with direct connections to these fetuses left in boxes at the doctor’s home.

Some of these women, seeing the recent news stories, are now perhaps reliving the most painful moments of their lives. Some are wondering whether their own offspring could be among these preserved fetuses.

To this end, my office has established a phone number and email address for women who decide they want to know. The email address is questions@atg.in.gov, and the phone number is (317) 234-6663. The abortions were performed in the cities of Fort Wayne, Gary and South Bend.

As my office works through this current investigation, I am reminded of the larger issues before us. How can we create a greater consensus in this nation that the lives of the unborn are worthy of protection and respect?

Writer Sarah Quinlan recently offered this perspective: “No law is going to eradicate the demand for — or existence of — abortion entirely in the United States. It is therefore not enough to change the laws. The pro-life movement must focus on changing the culture. It simply is not possible to eliminate abortion by legislating it away. But we *can*reduce the number of abortions by providing sufficient resources and support . . . for women and families. And we can stop seeing the fight over abortion as ‘us versus them’ and instead frame it as ‘us helping them.’ ”

Although I believe we must simultaneously continue to pass legislation that advocates for life wherever possible, Quinlan is absolutely correct that we need to do more than legislate for life.

Throughout America, we must focus on creating a caring and compassionate culture of life.

We must be a nation that celebrates and supports motherhood and fatherhood; a place where communities unite to maintain healthy environments for the rearing of children; and a society in which a young, poor and unwed woman can have confidence she will find needed help throughout an unplanned pregnancy and the rearing of a child.

Such a society, surely, is one to be desired by all Americans, both pro-life and pro-abortion.