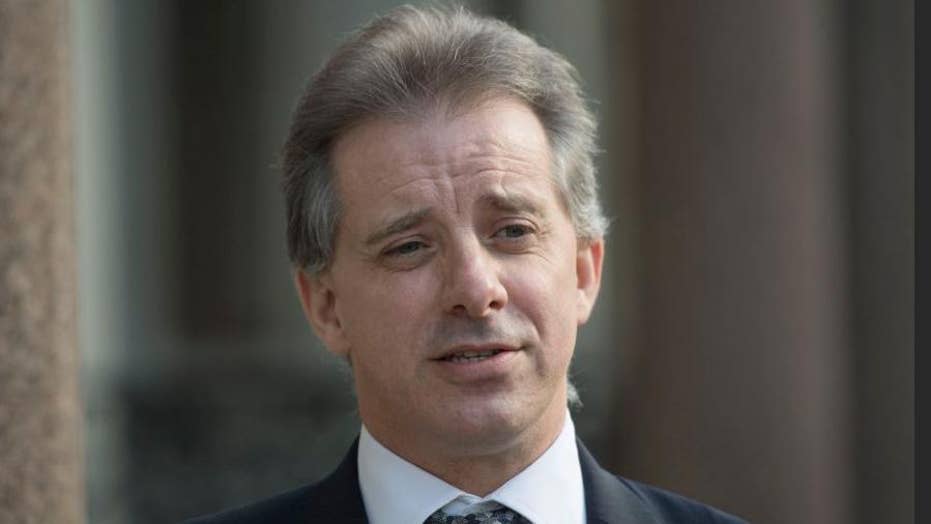 Fox News senior judicial analyst Judge Andrew Napolitano reacts to if the evidence is there for a probe.

The House Intelligence Committee memo about 2016 surveillance abuses, released Friday, lays out grave evidence that the FBI wasn’t fully forthcoming with the Foreign Intelligence Surveillance Court as it sought an order to wiretap former Trump adviser Carter Page. It’s possible the FBI’s lack of candor was even worse than the memo describes.

Democrats are disputing the memo on lots of grounds, but they’ve said little about the FBI’s failure to inform the court that the bureau had itself decided one of its main sources, dossier author Christopher Steele, was unreliable. Mr. Steele in October 2016 gave Mother Jones an unauthorized interview about the dossier. As a former British intelligence officer, Mr. Steele would have known that sources are not supposed to blab to the press. The interview appeared but a few days before the election, was at the direction of his paymaster, the opposition-research firm Fusion GPS, and was clearly designed to help the ultimate client: the Hillary Clinton campaign.

Stuck with a source now brazenly using the FBI for political purposes, the bureau suspended and then terminated Mr. Steele. Only nine days before the Mother Jones interview, the bureau had filed its application for the Page wiretap order, which rested on the Steele dossier. Yet the FBI did not immediately go back to tell the court it no longer trusted Mr. Steele, the author of a crucial piece of evidence.