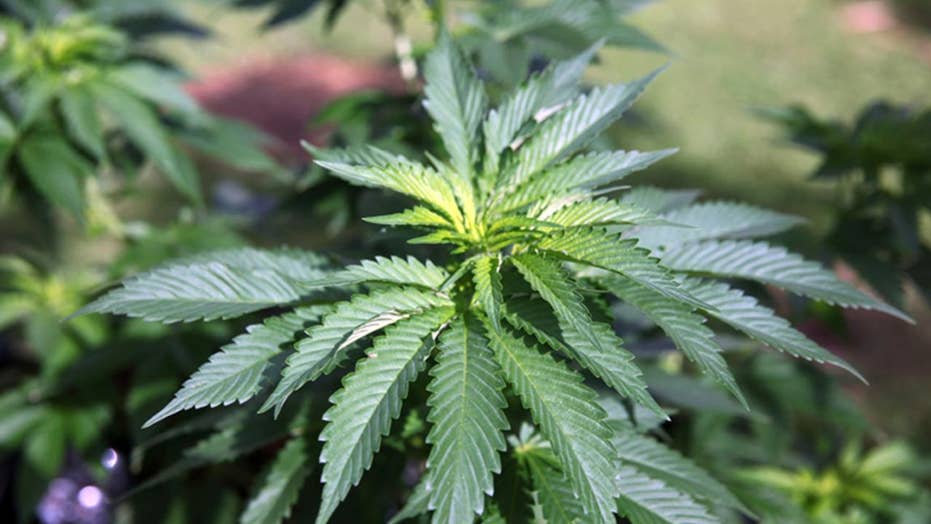 Democratic 2020 presidential candidate Cory Booker wants to legalize marijuana in the U.S. and expunge records for federal offenses for use and possession.

Back when I was in college, a close friend of mine developed a bad, paranoid reaction to a strong batch of pot. I will never forget the twisted look of fear on his face. Eventually, he recovered, but it always seemed to me that he was never quite the same, and to this day is quick to be suspicious of people.

When I became a physician, I saw this reaction much more frequently in the ER where I worked, and I became aware that the strains of marijuana people were smoking were becoming stronger.

I saw anxiety and depression and occasionally full-blown psychosis which is characterized by a break from reality with delusional thinking and sometimes hallucinations.

The condition brought on by smoking pot is known as cannabis-induced psychosis.

The patients I saw were always agitated, and we treated them with anti-psychotic mediation which generally worked. But sometimes marijuana precipitates a psychotic break in a teen or adult who is prone to schizophrenia, and they never come all the way back to reality despite aggressive treatment.

When a person inhales a marijuana cigarette, he or she sees it in terms of the pleasure potential, altered consciousness, reduction of pain.

When I view it as a physician I see it as containing an active chemical which has health implications. This is the way I view all biochemicals whether they are available over the counter or by prescription only. Marijuana contains a highly potent chemical, tetrahydrocannabinol, THC, which has strong psychological effects.

Genetic factors are important. A variant of the AKT1 gene which effects dopamine in the brain, has been show to put pot smokers more at risk of psychosis.

Though the THC content of Cannabis is variable, it has clearly become much more potent over the years, with many times more THC commonly found now in pot than in the 1970s, when it was commonly less than 2 percent. This change is largely responsible for the increase in paranoia and psychosis among the general population.

In fact, a large European study across 11 regions and a 12th In Brazil, published in the esteemed British medical journal The Lancet this past week, determined that “20 percent of new cases of psychotic disorder across all our sites could have been prevented if daily use of cannabis had been abolished.”

In Amsterdam, London, and Paris – three cities known for high THC marijuana – were found to have a whopping 50 (Amsterdam) and 30 percent (London) of new psychosis cases associated with potent forms of the drug.

In Italy, on the other hand, where pot is restricted to medical and industrial use and a much weaker form is available in Cannabis stores, the rate of new psychotic episodes was found to be less than 10 percent.

As recreational marijuana becomes legal and is more widely available, higher content THC is becoming more common and so is psychosis. The yearly number of cannabis-induced psychosis cases in Canada is on the rise and has already doubled from 2012 to 2017.

In Colorado, where recreational marijuana has been legal since 2012, the prevalence of mental health diagnoses in emergency room visits is actually now higher than in those who haven’t used marijuana.

These are important medical arguments, not political or legal ones. But public health realities must impact our politics and our laws.

As a practicing internist, I can tell you there are no free lunches when it comes to your health. With stronger recreational pot becoming more widely available all the time (now legal in 10 states, plus the District of Columbia, with more on the way), the risk of psychiatric disorders including worrisome debilitating psychosis, will only grow.