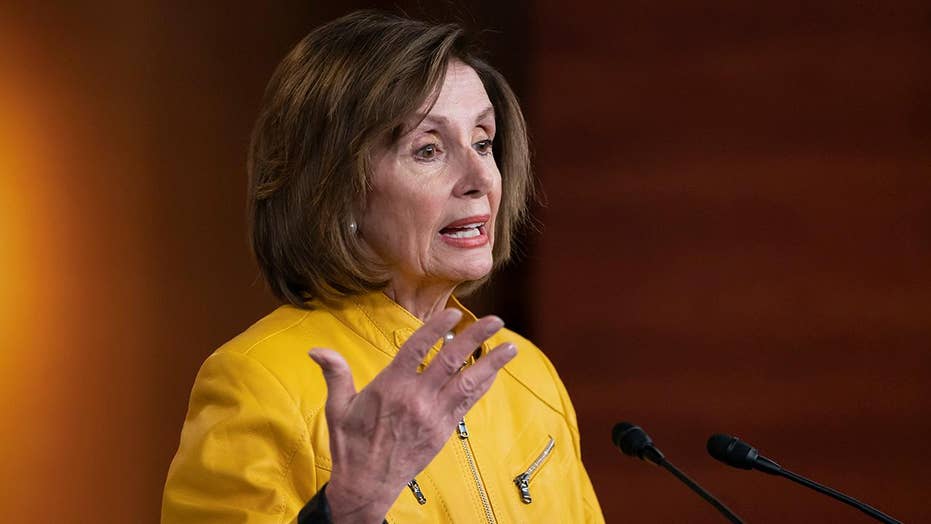 Earlier this week, House Speaker Nancy Pelosi reaffirmed her position that Democrats would not yet pursue impeachment against President Trump, much to the dismay of many members of her own party.

“I don’t think there’s anything more divisive we can do than to impeach a president of the United States, and so you have to handle it with great care,” Pelosi said on Sunday. “It has to be about the truth and the facts to take you to whatever decision has to be there.”

While many members of the Democratic Party vocally disagree with Pelosi and are aggravated by her lack of will to impeach the president, the Speaker’s decision to push back on calls for impeachment and to instead focus on beating Donald Trump is the right move.

DOUG SCHOEN: WHY THE DEMOCRATS' DEBATE RULES ARE ALL WRONG FOR AMERICAN VOTERS 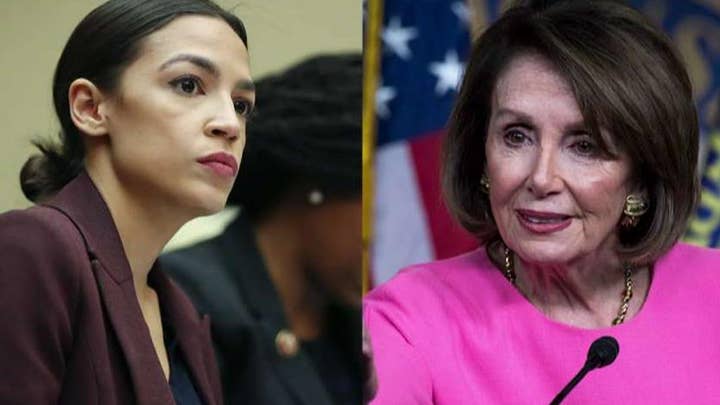 With 2020 on the horizon, Democrats need to focus on perpetuating a narrative that is centered around pro-growth economic policies, fixing the health care system, and fixing our country’s crumbling infrastructure.

Ultimately, it is a self-hurting move for Democrats to expend energy on impeachment, and Pelosi is right to try to steer her party away from it.

A recent NPR/PBS Newshour/Marist poll reveals that only 22 percent of Americans want to begin impeachment proceedings against the president, while 25 percent want to continue investigations into potential political wrongdoing. The same poll reveals that, in fact, only 36 percent of Democrats believe that impeachment should begin, while 37 percent think that investigations into President Trump should continue.

Indeed, what these figures tell us is that impeachment is a fool’s errand. If impeachment is pursued, it is only marginally guaranteed that a resolution to impeach the president will pass the Democratically controlled House of Representatives, and once the proceeding goes to the Republican-controlled Senate for trial, the president’s own party would certainly not vote to remove him.

The best way for Democrats to ensure that Donald Trump leaves office as soon as possible is by focusing their energy on the issues, not on impeachment.

Job creation, unemployment, health care, education, and income inequality will be the critical and substantive issues that drive voters to the polls, not the “resist and impeach” mantra that has been loudly touted by the further-left fringes in the Democratic Party.

The best way for Democrats to ensure that Donald Trump leaves office as soon as possible is by focusing their energy on the issues, not on impeachment.

To be sure, this anti-impeachment sentiment has been echoed by the party’s more moderate members.

Current Democratic primary frontrunner, former Vice President Joe Biden, told a crowd at a campaign event this month: “I am not looking forward to an impeachment process – I really mean it. I think it's a gigantic distraction from things we should be focusing on getting done. But the truth of the matter is there is a Constitutional investigation. I'm going to do it a different way. Beat him.”

Ensuring Americans have access to affordable health care, limiting economically crippling debt for college students, and crafting policies to guarantee a quality education for children all across the county are issues that are going to decide this election, and are the issues that the party needs to focus on – not on impeaching a president with a strong economy and solid approval ratings.

I make this case having worked alongside President Bill Clinton as he faced partisan-fueled impeachment proceedings and ended up coming out of the process stronger than ever.

For Democrats to retain control of the House, remain competitive in the Senate, and have a chance at defeating President Trump, they must run on a platform that resonates with voters and focuses on issues that impact every day Americans.

While a number of prominent Democrats make the argument that impeachment should be a statement against a corrupt president, the historical precedent is clear that it would only hurt the Democrats.

Not only did Republicans fail to convict Clinton in the Senate, but President Clinton’s approval rating after the trial skyrocketed to 73 percent approval, and the Republicans lost a handful of seats in the House.

For Democrats to retain control of the House, remain competitive in the Senate, and have a chance at defeating President Trump, they must run on a platform that resonates with voters and focuses on issues that impact every day Americans.

Ultimately, if Democrats focus their attention on impeachment, the only thing they will end up with is four more years of Donald Trump.