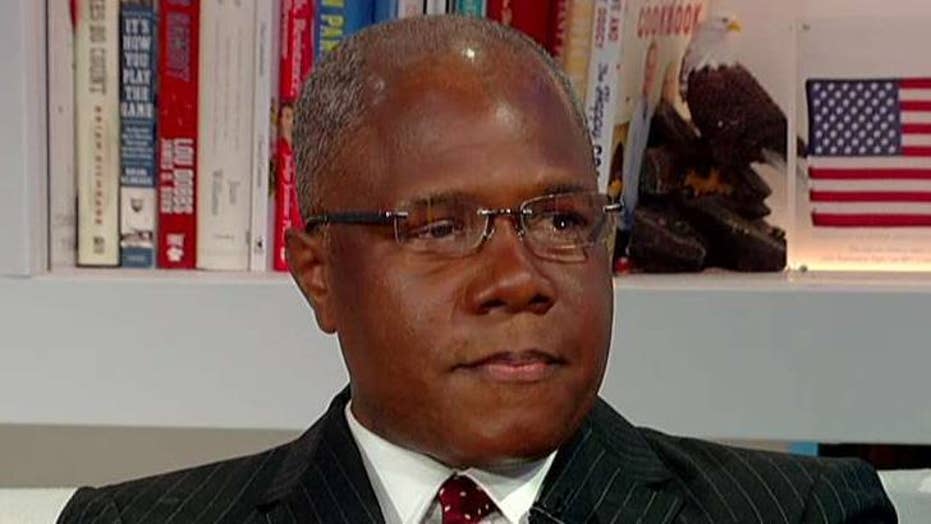 Deroy Murdock on the problem with 'income inequality' arguments

Income inequality has been a key theme for Democratic presidential candidates.

President Trump’s fiercest critics claim that the gap between the haves and have-nots is expanding on his watch.

“Is it getting hot in here, or just the elevating public consciousness around rampant wealth inequality?” Rep. Alexandria Ocasio-Cortez, D-N.Y., asked via Twitter earlier this year. According to AOC’s House website, she contends that income inequality is “being used by those in power to amplify fear and anger in our communities and further divide us.”

WEALTH INEQUALITY IN US REACHED HIGHEST LEVEL IN OVER 50 YEARS, CENSUS SAYS

“When you’ve got a government, when you’ve got an economy that does great for those with money and isn’t doing great for everyone else, that is corruption, pure and simple,” the Massachusetts Democrat says. She argues that “Inequality is rapidly growing, transforming rule by-the-people into rule by-wealthy-elites” and “many American politicians seem to accept — even embrace — the politics of division and resentment.”

AOC and Warren are right, to a point: Income inequality, indeed, has grown on President Trump’s watch. And the numbers back them up.