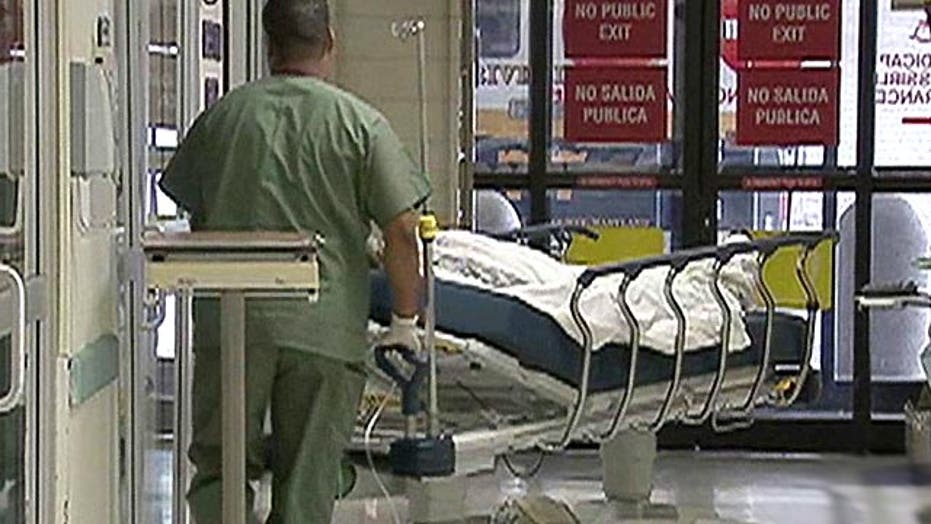 How many Americans are taking advantage of the new law?

Here is a newsflash for Democrats trying to make lemonade out of ObamaCare: It’s never going to happen. President Obama’s failed health care experiment has left a bad taste in Americans’ mouths and they will reject candidates who support this atrocity come November. Those arguing for Democrats to take an aggressive stance defending ObamaCare will regret it.

Following this month’s special election in Florida’s 13th Congressional District, Democratic strategists for Bill Clinton, Al Gore, and Obama, and the Washington Post’s Eugene Robinson have all suggested that what went wrong for Democrat Alex Sink was her failure to aggressively attack her opponent over his repeal-ObamaCare position.

“We can’t go back to letting insurance companies do whatever they want. Instead of repealing the health care law, we need to keep what’s right and fix what’s wrong,” Sink said of her own ObamaCare position. According to many in her own party, her biggest flaw was not fighting for ObamaCare with unrelenting effort.

What these strategists refuse to acknowledge, and what Sink failed to comprehend – in addition to the obvious fact that ObamaCare is an utter disaster -- is that most Americans were actually happy with their health care before ObamaCare.

Two polls by CNN in March and then August 2009 also showed that more than eight out of 10 Americans were satisfied with the quality of care they received. And in a July 2009 Gallup Poll, 77 percent of respondents said that it was important to have the option to keep the health insurance plan they had.

Now, five years later, ObamaCare’s unpopularity is skyrocketing. Americans are losing their preferred health insurance plans despite Obama’s promise that “if you like your plan you can keep it.” Sick Americans are unable to afford their treatments and premiums are going up for everyone.

To this dismal list add the botched Healthcare.gov rollout, Obama continually delaying enforcement of the law to give Democrats cover, and the White House employing celebrities and cheap tricks to encourage enrollment, and it’s no wonder 53 percent of Americans expect health care to get worse under ObamaCare.  Likewise, it’s no surprise one out of three Americans say they have been personally hurt by ObamaCare.

Any Democratic candidate who wants to avoid a fate similar to Sink’s had better reject ObamaCare. Advising anyone to go on the offense in support of ObamaCare is laughable. How will candidates defend the two million jobs lost, the millions of health care plans voided, the exemption to the law Congress gave itself and the $2,500 in savings promised but never delivered to American families?

I’m certain Democrats will soon return to their old tricks to explain the law’s failure like blaming Republicans, businesses, red state governors, even the victims themselves as we’ve already seen with Democrats attacking outspoken cancer patient Julie Boonstra who lost her existing coverage because of ObamaCare.

They can talk all they want, but it doesn’t change the fact that Americans were happy with their existing health insurance and they still don’t want this bad law.

Anyone who argues the contrary is in for a rude awakening come November. It’s time for ObamaCare and its delusional cheerleaders to go.

L. Brent Bozell is the founder and president of the Media Research Center.
ADVERTISEMENT