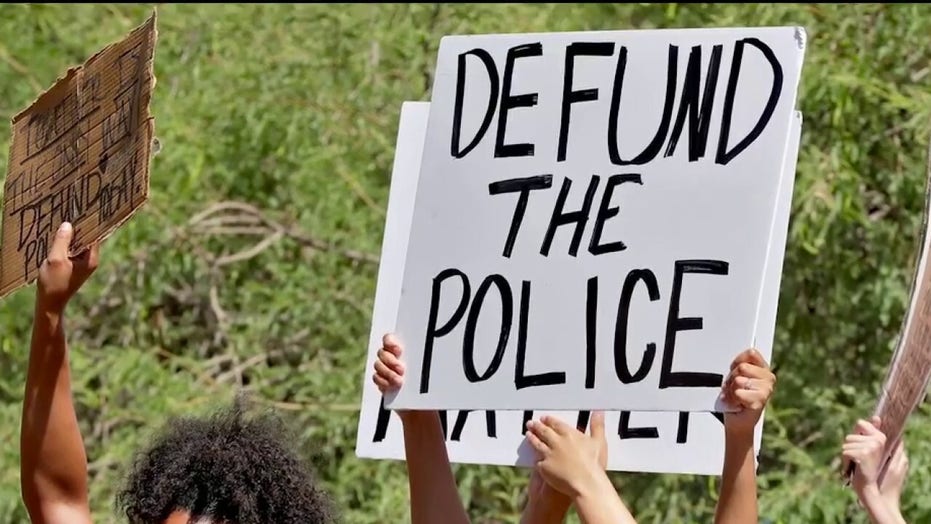 It is a measure of how frightfully irrational our times are that the “defund the police” campaign led by Democrats and Black Lives Matter activists is thriving. It has moved to the mainstream of progressive politics even as the need for effective policing becomes ever more palpable.

We are not talking just about the rampage that followed the horrific killing of George Floyd, which sent Minneapolis and many other big city hot spots spiraling into rioting and looting. The warning signs have been there for a few years, obscure at first but increasingly easy to see.

A new breed of progressive prosecutors, many of them backed by the George Soros network and other deep-pocketed leftwing organizations, has taken control in San Francisco, Chicago, Philadelphia and other urban centers.

TUCKER CARLSON: BLACK LIVES MATTER IS NOW A POWERFUL POLITICAL PARTY AND HAS NOTHING TO DO WITH BLACK LIVES

Philosophically, they see policing, prosecution and imprisonment as triggers of crime, rather than deterrents against it. They’ve targeted law-enforcement techniques rather than lawbreakers. They adamantly reject the intelligence-based policing and broken windows policies that have given us a generation of record low crime. They’ve eliminated cash bail, which means mandatory release for nonviolent crimes – with a very elastic definition of “nonviolent.”

Once again, we are seeing “That ’70s Show,” not the TV program but the phenomenon no one sensible ever wanted to see again: the one where the criminals are back out on the street making mayhem before the police can even finish the paperwork processing the last arrest. Pretty soon, the arrests slow to a trickle, even as the crime increases. Making arrests can be dangerous, and no one wants to take the risk over a pointless gesture.

Such has been domestic tranquility in America since the early 1990s that the decades-long crime wave our nation experienced beginning in 1960s is not in the living memory – or perhaps even in the historical acquaintance – of today’s progressive firebrands. They seem to believe that law-and-order is our natural condition rather than our hard-won achievement. They don’t seem familiar with the bad old days, and thus don’t recognize how easily those days could return.

And they are returning.

Violent crime is on the rise, and was edging steadily up even before the mayhem of these last two weeks. Obviously, that trend is becoming a spike. On Sunday, May 31, there were 18 murders just in Chicago – according to the Sun-Times, the bloodiest day since the University of Chicago’s Crime Lab began keeping data over 60 years ago.

The Windy City is a critical part of this discussion because it illustrates a point the “defund the police” crowd conceals, ostracizing whoever dares mention it: Eliminating police departments would do the most damage to minority communities.

To be sure, there are some corrupt police officers, some who engage in excessive uses of force. Congress, along with state and municipal legislatures, needs to explore how we can discipline, fire, sue and otherwise discourage them. Public employee union contracts that protect bad cops – as well as bad teachers, and other bad “public servants” – need to be scrutinized to the extent they make it very difficult, if not impossible, to take disciplinary action, including termination.

For decades, moreover, lawmakers have been AWOL on the issue of “qualified immunity.” That court-made doctrine undermines lawsuits against wayward cops. Of course, police have to have leeway to make good faith errors. Again, law enforcement is dangerous work. Cops have to make occasional snap judgments, and if they believe they can be sued over bona fide efforts to safeguard the public within the bounds of the law, they will not take the lawful actions we need them to take.

While we obsess over the treatment of crime’s perpetrators, it is crime’s victims that merit our most urgent concern. Minority communities are the ones most targeted and most wronged by criminals.

Yet, qualified immunity cannot be so sweeping that it enables patent abuses to escape accountability. Figuring out the appropriate line between tolerable police error and actionable police abuse is the job of lawmakers politically accountable to the people whose lives are at stake. They must not continue abdicating to the courts.

All that said, though, police encounter minority suspects at higher rates because they offend at higher rates. The stubborn fact is that this is particularly true of young black males. Though it is fashionable to speak of police departments and the criminal justice system as “institutionally racist,” it is also specious. 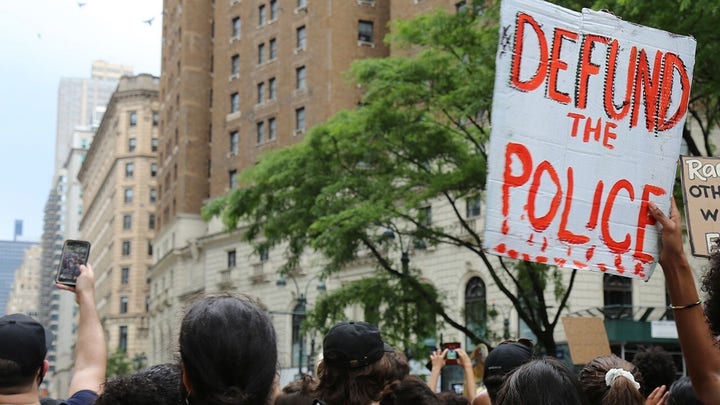 Over time, police departments more and more reflect the racial and ethnic composition of their communities. In many big cities, top political and law enforcement officials are themselves African-American. And as for the justice system writ large, it is overseen by professionals who graduated from elite American law schools. With the possible exception of college professors, there is no more politically progressive stratum in our society – and no one prouder to say so than lawyers themselves. The notion that they would abide racism, much less thoroughgoing anti-black racism, in an institution they run would be laughable if the matter were less fraught.

We know what offense levels are, not because police are too myopically focused on minority communities, but because crimes have victims. Those victims report crime, or are found injured or killed at crime scenes. This is not a statistical game fit for deducing racism on a dubious “disparate impact” theory. This is real life … and death.

While we obsess over the treatment of crime’s perpetrators, it is crime’s victims that merit our most urgent concern. Minority communities are the ones most targeted and most wronged by criminals.

Replacing police forces would not be easy, but wealthier communities have the wherewithal to make alternative security arrangements. They can also avoid working or visiting in high-crime areas.

The people whose families, property and lives would be most under siege if police departments were defunded are minority communities. The places that would collapse are the cities run by the progressives who promote this lunatic fantasy.

It would be much better if we came to that realization through common sense than if we allowed history to repeat itself. Societal peace and prosperity are dependent on the rule of law, on the order that police uphold. When that is lost, it takes many years to get it back. The damage wrought in the meantime would be incalculable.