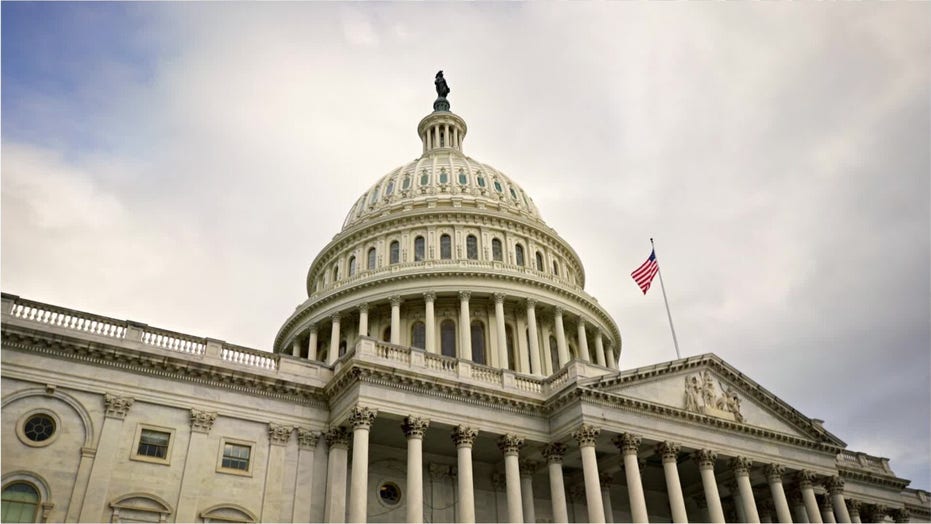 As I warned last fall, Democrats are pushing to make Washington, D.C. America’s 51st state. Speaker Nancy Pelosi, D-Calif., brought a statehood measure to the House floor Thursday. A tantalizing GOP counterproposal could slow or even derail this locomotive as it moves through Congress.

Republicans are resisting this statehood idea, as well they should. Democrats, in turn, blame the GOP’s reluctance on — what else? — "Racism!"

"Now today the state of D.C. would be 46 percent black, which would make it the state with the highest percentage of black people in the entire country," Rep. Ayanna Presley, D-Mass., told a House hearing on March 23. "I’m gonna make it plain: DC statehood is a racial justice issue, and racism kills."

Former Secretary of Labor Robert Reich was blunt a day earlier, via Twitter: "Opposition to D.C. statehood is racist. Period."

No, Virginia, D.C. statehood is not racist. This nauseatingly predictable Democrat argument also is absurd, stupid, and sick.

GOP and conservative reservations about statehood have nothing to do with anti-black bigotry. They have everything to do with the Constitution, Washington’s federal role, and how New Columbia would change the Senate’s partisan mix. Fortunately, Republicans can and should turn the tables on Democrats with a quintessentially conservative solution to this challenge.

Second, the Founding Fathers envisioned America’s capital as a safe space in which three federal branches could operate without meddling by pesky governors and state lawmakers. In Federalist 43, James Madison saw this as an "indispensable necessity," lest "the public authority might be insulted and its proceedings interrupted with impunity."

Third, GOP objections to D.C. statehood are no more anti-black than Democrat reluctance to splitting Utah into North Utah and South Utah would be anti-white. Both parties would fight either idea to avoid facing the business end of a political gun.

New Columbia would choose two Democrat senators, even if they were caught red-handed knocking over a bank on Election Day. The only place more Democrat is The Faculty Club at UC Berkeley.

So, D.C. statehood, complete with two permanent Democrat seats, would move Senate control that much further from Republican reach. The moment D.C.’s senators were sworn in, they could vote to dismantle the filibuster and enact the far Left’s neo-Marxist, totalitarian-lite agenda.

Republicans and conservatives reject total Democrat control, which is what D.C. statehood would help secure.

This complaint — pressed deeply into D.C.’s steel license plates — is perfectly valid. And this grand compromise solves it:

D.C. should enjoy non-representation without taxation.

Washington, D.C. should remain a political neutral zone. However, its residents should be excused from federal individual income tax. In 2018, the Tax Foundation reports, this arrangement would have let 541,450 taxpayers keep $6.726 billion in their bank accounts. Henceforth, such funds would finance residents’ personal advancement and stimulate the local economy. Tax-bludgeoned Americans would flock to D.C. to keep more of their hard-earned money. D.C. would blossom into Singapore on the Potomac.

If Democrats block this Republican bid for a D.C. referendum on this idea, then the "pro-black party" essentially will tell Washingtonians, "Shut up!" Let Democrats explain that to the people of the nation’s capital.

This fair, equitable solution offers Republicans a serious counter-proposal to the Left’s lunge for more power and control, shrouded in relentless, filthy lies about racism.