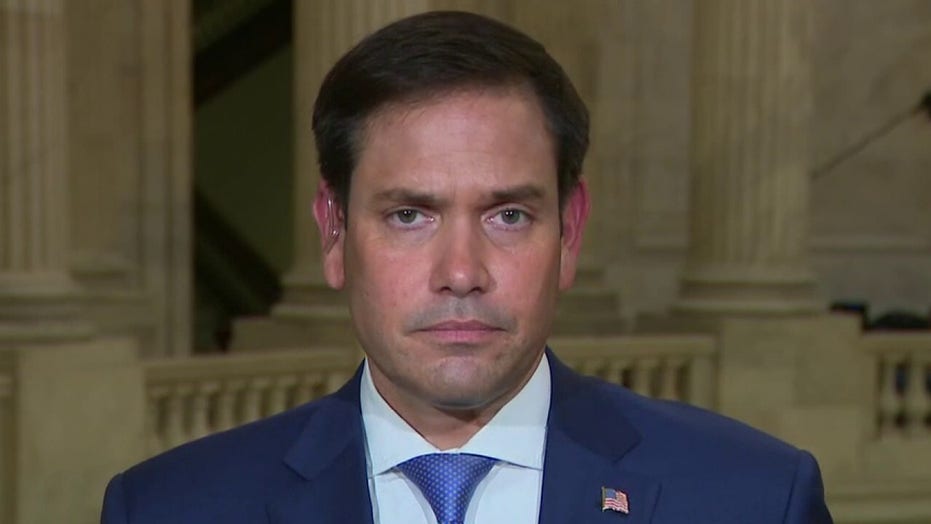 Marco Rubio: I don't know why it's hard for Biden to criticize Marxists

Across the island of Cuba, we are witnessing an unprecedented and organic moment. Sixty-two years of misery, censorship, repression and socialist lies have boiled over into grassroots protests by the Cuban people across the nation. In provinces ranging from Havana to Pinar del Río, Holguín, Matanzas, Cienfuegos, Camagüey, Santiago de Cuba and other municipalities, Cubans are peacefully protesting the brutal communist dictatorship of Raúl Castro and his puppet president Miguel Díaz-Canel.

In the United States, however, many have so far failed to understand what has truly driven the Cuban people to stand up to decades of oppression. President Biden remained silent over the weekend while one senior State Department official laughably attributed the protests to "concern about rising COVID cases/deaths & medicine shortages."

Manipulative Twitter trends are following their lead and many U.S. news outlets, to the extent that they’ve covered the protests at all, have largely undermined the historic nature of what is occurring in Cuba.

This is not just a response to the COVID outbreak but an unambiguous rejection of six decades of suffering under totalitarian socialism and communism.

Let’s be clear: food, medicine and gas shortages are sadly nothing new in Cuba. The regime’s disastrous COVID response is the predictable result of a corrupt government. Instead of listening to America’s legacy media, we should take the protesters at their word. Cubans across the country are waving the American flag as a beacon of hope and chanting, "Freedom!" and "Down with the dictatorship!" This is not just a response to the COVID outbreak, but an unambiguous rejection of six decades of suffering under totalitarian socialism and communism.

After waiting nearly 24 hours, President Biden finally voiced his support for the Cuban people on Monday. But that is not enough. Now, his administration must develop an action plan that makes clear the U.S. stands with the people of Cuba in this pivotal moment. So far, they’ve missed the mark. 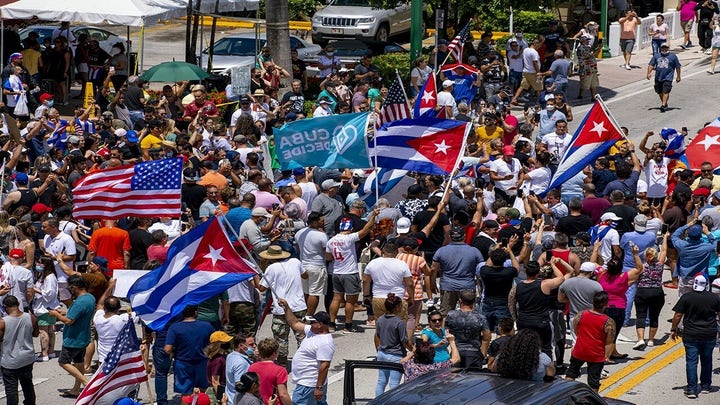 The administration can right this wrong first by unequivocally conveying that a mass migration, like the 1980 Mariel boatlift, will not be allowed to occur and that any such action will be treated as hostile.

The Biden administration should also convene a United Nations Security Council meeting, as well as engage with allies in the European Union and the Organization of American States to provide support to the Cuban people.

The communist regime in Havana has already shut down internet access on the island. It has done so in order to silence the voices of the Cuban people and prevent news and developments on the island from reaching the rest of the world. The Biden administration has options to override this shutdown and provide uninterrupted internet access to the Cuban people. It must act to do so immediately. 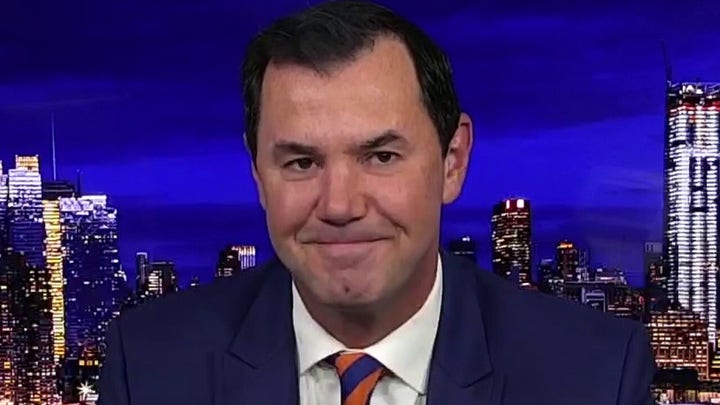 The American government must also take action to strengthen Radio and TV Martí signals into Cuba. Given the lack of a free press in Cuba, it is on us to amplify the Cuban people’s calls for freedom and ensure that their message isn’t ignored.

The United States should also offer to send food and COVID-19 vaccines to the island, but the Biden administration must not simply deliver vaccines and cash into the hands of an evil dictatorship. To send aid without ensuring accountability would empower the oppressors and fail to address the concerns of the Cuban people.

Food and vaccine distribution must be administered by an independent, trustworthy, non-governmental organization or by a mission led by the Organization of American States. This is a safeguard to ensure assistance is not stolen by the regime and exploited as leverage against civilians.

Finally, the Biden administration’s State Department must work to identify those carrying out acts of violent repression inside of Cuba. We must then ban these individuals from entering our nation. 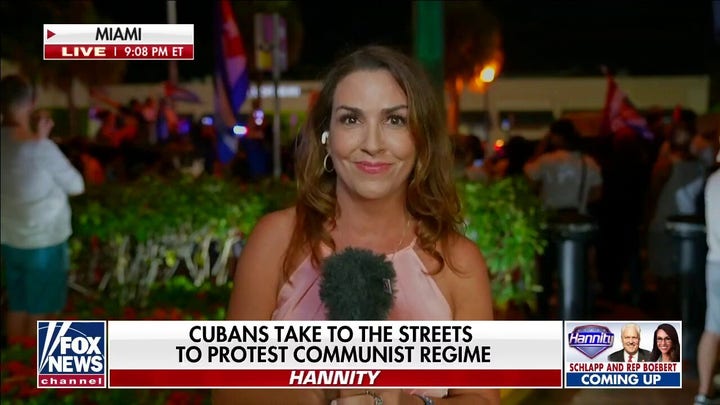 President Biden must also clearly demonstrate that current U.S. policies to this end, and specifically important policies I worked on and that were implemented by the Trump administration, will remain solidly in place.

If Cuban Americans, as previously mentioned by the president's press secretary, make the best ambassadors for the island’s freedom, then the White House must hear the clamor of Cubans residing in Miami’s Calle Ocho, Orlando, Jacksonville, Cape Coral and Tampa.

What the Cuban people really want is the freedom to live a normal life in the country they call home. They wonder, if Cubans like my own parents, can move abroad and achieve their dreams, why aren’t they able to on their own home island? The protesters are offering a clear answer to that question: the tyrannical, communist regime under which they have suffered for six decades makes it impossible.

Now, it’s time for America and the rest of the world to stand with the Cuban people as they make their voice heard and demand their God-given rights.