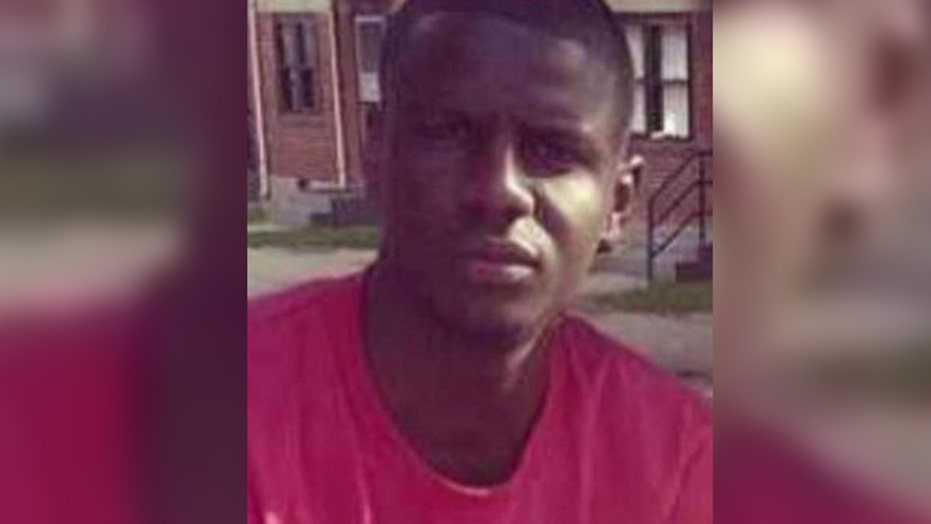 A closer look at how Freddie Gray died

The death of Freddie Gray in Baltimore last month is a tragedy that has conjured strong feelings on race, poverty, and violence in its wake. As journalists and investigators try to answer the question of who Gray was and what happened to him, I argue we should consider the role a known neurotoxin may have played in his unfortunate fate.

A recent article in the Washington Post highlighted the long, sad history Freddie Gray and countless others in his Baltimore neighborhood have had with lead paint. In 2009 he testified in court about the paint peeling off walls and windows in one of the houses he lived in growing up, and the Post further reported that Gray’s blood levels showed elevated – and rising – lead levels during at least the first two years of his life.

Lead persists in our homes and our bodies despite being banned for residential use in the United States in 1978. Lead exposure can affect nearly every system in the body, and yet frequently goes unrecognized, according to the U.S. Centers for Disease Control and Prevention (CDC).  Children under six years old are particularly vulnerable to lead’s ill effects, which are most commonly experiences as a result of exposure to lead-based paint and lead-contaminated dust in older buildings, the Mayo Clinic notes on its website.

Unfortunately, as may have been the case with Freddie Gray, signs and symptoms of lead accumulation – learning difficulties, irritability, developmental delays – don’t usually present until it’s too late, and the damage is often irreparable.  Lead is not the sole toxic substance to cause such behavioral changes: a 2014 study named a dozen neurotoxins likely causing or contributing to conditions such as ADHD and autism. These include but are not limited to pesticides, fluoride, arsenic, and mercury. Though some are restricted by the government, there isn’t much oversight or testing for safety, and particles can pervade the air, soil, and water for decades.

Unfortunately, as may have been the case with Freddie Gray, signs and symptoms of lead accumulation – learning difficulties, irritability, developmental delays – don’t usually present until it’s too late, and the damage is often irreparable.

While none of us are immune to the ill effects of toxic exposures, some of us are exposed to dangerous chemicals at disproportionately higher levels for disproportionately longer periods of time. Not by choice, of course, but because of environmental discrimination, the statistically proven and utterly depressing fact that minorities and low-income earners are most likely to reside in polluted regions.

The so-called environmental justice movement dates back to the 1960s, but it has been frustratingly slow to catalyze the kind of change that is really needed to make a difference in the lives of children like Freddie Gray, whose lead-filled blood as an infant “in all likelihood contributed to his ability to think and to self-regulate and profoundly affected his cognitive ability to process information,” a pediatric lead expert at Johns Hopkins told the Washington Post.

Gray was exposed to lead as a baby in Baltimore the early 1990s. And yet, between 2009 and 2013 more than three percent of children younger than six had possibly dangerous levels of lead in their blood in the neighborhood where Gray grew up – more than double the figure for the entire city, the Post reported.

It is impossible to say whether Freddie Gray’s life would have, could have been different had he never been exposed to lead. It is possible to change the outcome for countless future Freddies living in Baltimore, and in similar enclaves around the country. Ask your child’s doctor about getting your child tested for lead, know your rights as a tenant, and take immediate action if lead is detected. We can’t change the circumstances we’re born into, but we can change their power over our health.

Deirdre Imus, Founder of the site devoted to environmental health, www.ImusEnvironmentalHealth.org, is President and Founder of The Deirdre Imus Environmental Health Center® at Hackensack University Medical Center and Co-Founder/Co-Director of the Imus Cattle Ranch for Kids with Cancer. She is a New York Times best-selling author and a frequent contributor to FoxNewsHealth.com, and Fox Business Channel. Check out her website at www.ImusEnvironmentalHealth.org. Follow her on Twitter@TheGreenDirt and 'like' her Facebook page here.