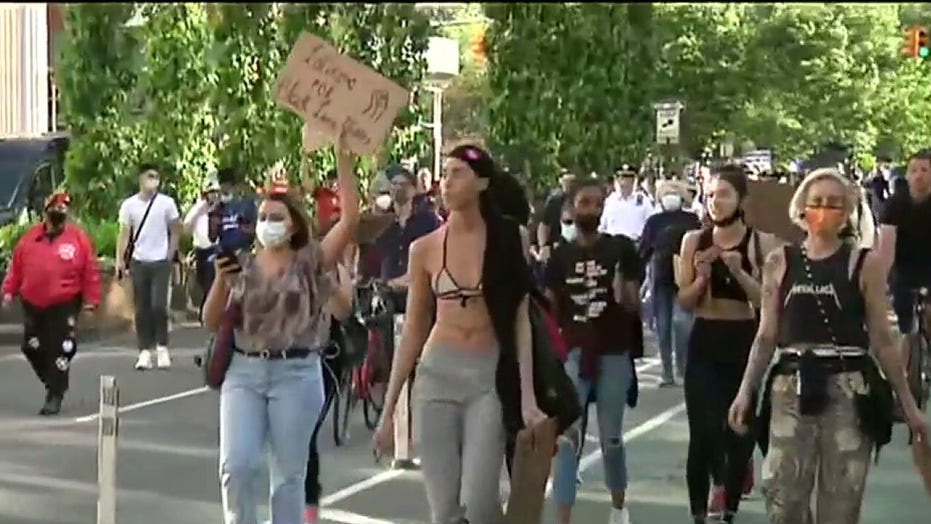 Pandemics are public health emergencies; they aren't supposed to be political. Yet, the American people have been subjected to Draconian lockdowns for months that have stripped our Constitutional rights -- to assemble, worship or even to leave our homes to go to work -- to prevent the spread of the coronavirus we've been told by government and health officials alike is extremely contagious and would kill scores if we didn't comply.

We've been told that if we didn't obey the mandated national quarantine and other government guidelines and restrictions that the U.S. health care system could collapse.

This means millions of businesses haven't opened their doors for months, causing a decimated economy and the loss of more than 40 million jobs. Approximately 57 million children, grades K-12, haven't gone to school since March. Places of worship have been closed, weddings and funerals canceled and professional sports on hiatus while beaches, swimming pools and millions of restaurants, bars, gyms and hotels remain shuttered nationwide.

Even our nation's beloved Disneyland, "The Happiest Place on Earth," had to close the doors of its amusement parks and furlough more than 100,000 workers in April.

That's just the tip of the iceberg. 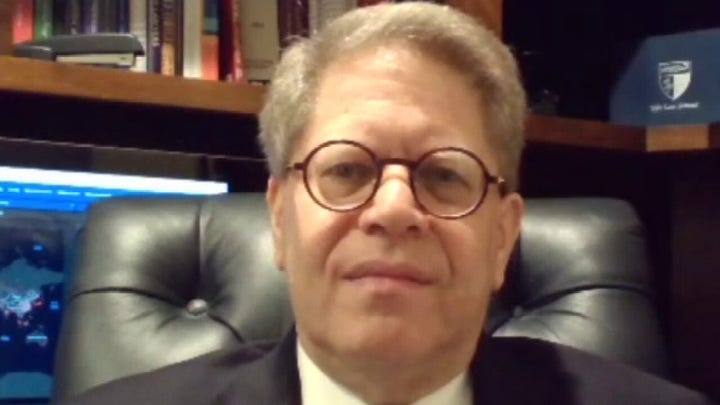 Families across the country have been heartbreakingly restricted from saying goodbye in person to loved ones dying in hospitals and nursing homes. Americans have been forced to delay cancer screenings and other medical procedures that put our health at risk while also being forced to wear masks and practice social distancing or risk getting fined as much as $1,000 in places like Massachusetts.

All of this was in the name of protecting vulnerable populations and curtailing the spread.

Did the virus that robbed us of our basic freedoms and livelihoods just vanish overnight?

Although our nation is rightfully appalled by the police brutality that led to his alleged murder, it doesn't eliminate the fact that the stringent social distancing rules that have been imposed on the masses have been completely ignored by tens of thousands of protesters and rioters -many of whom aren't wearing masks.

But perhaps more troubling is the same government officials and so-called experts that implored us to #StayHome these past few months -- no matter how difficult -- have been noticeably silent about the throngs of protestors congregating shoulder to shoulder. Why is that?

Did the virus that robbed us of our basic freedoms and livelihoods just vanish overnight? Or have we been led astray by power-thirsty officials and other "experts" who may have been wrong about the transmission of the virus all along?

These are questions many Americans are now asking including Donald Trump Jr., the president's son, who tweeted on Monday: "Why is the media no longer concerned, and often almost gleeful, about all the mass gatherings that would have been so deadly due to COVID 19 just a few days ago? I guess these people magically aren't 'killing their grandmas' by going outside anymore?!?"

The government that's been ignoring the potential spread of the virus from the massive crowds of protestors for over a week now is the same government that arrested a hair salon owner in Texas last month for daring to reopen her business to feed her family.

Here's the deal. If someone contracts COVID-19, there's a four- or five-day incubation period, on average, before symptoms manifest. So, if the virus is as contagious as we've been told, we should soon be seeing a surge in new cases and hospitalizations given the mass gatherings began May 26.

If that's not the case, then citizens should demand government officials revoke mask and social distancing requirements, reinstitute our freedoms and reopen schools, sports arenas and the entire economy -- today.