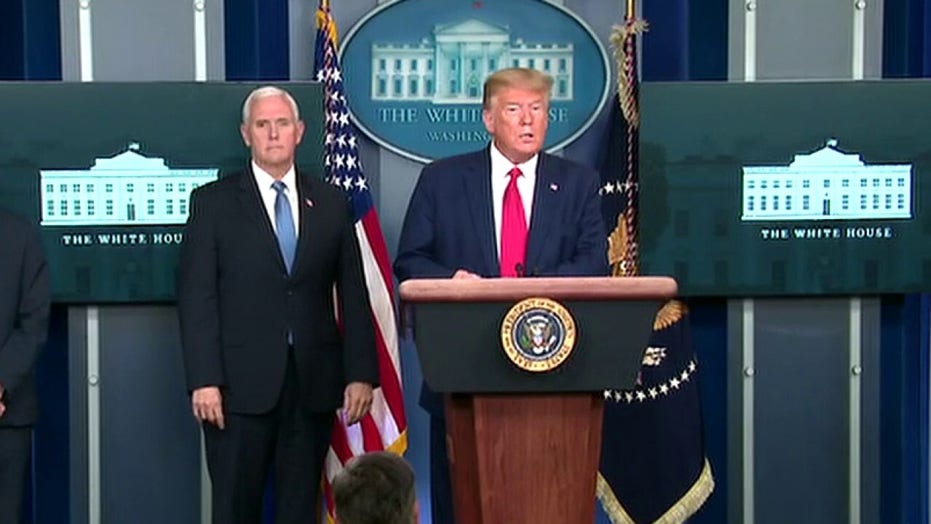 Trump urges Americans to heed COVID-19 mitigation guidelines: 'It's a matter of life and death'

Human beings are fallible, stupid, gullible and self-interested. Human beings who have the power of government to back them are not less human for having that power. Their humanity just has direr consequences, which is why in nonemergency circumstances, checks and balances are absolutely necessary.

For years in advance, members of the federal government of both parties had been warned about the need for ventilators and masks. No one produced or stockpiled them.

New York Mayor Bill De Blasio has ripped Trump for his supposed downplaying of the virus, but De Blasio spent a month poo-pooing its threat. When confronted about that simple fact by CNN's Jake Tapper, De Blasio conveniently suggested that stop looking backward.