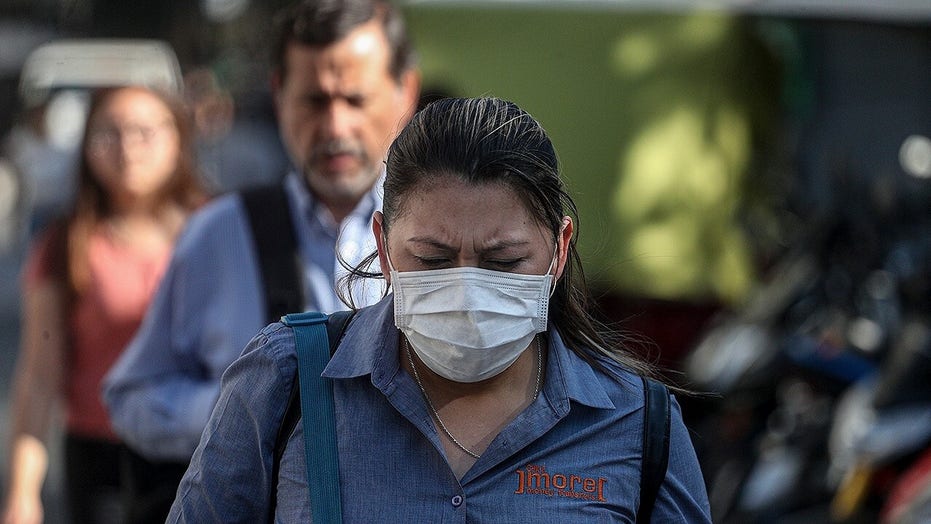 The recent spread of the coronavirus is causing a global panic. Our shared terror arises not so much from the death toll of the new flu-like disease — more than 3,200 people have died worldwide — but from what we don’t know about it.

Experts at least agree that the virus originated in China. But Beijing’s authoritarian government hid information about its origins, spread and severity for weeks.

Such duplicity only fanned the fears of a global plague — a hysteria not seen since the groundless fears of a YK2 global computer meltdown in the year 2000, or the political feeding frenzy during the Hurricane Katrina relief effort.

Wild speculation followed that the coronavirus was a virulent or mutated superbug. Had it arisen naturally or escaped from a nearby military lab? Did it originate from a sick lab animal? A conspiracy theory arose that it was a manufactured virus that had escaped from scientists’ botched efforts to create either a vaccine or a biological weapon.

History also reminds us that nature remains unforgiving. We may live in the age of the Internet, smartphones and jet travel, but viruses are indifferent to so-called human progress.

Is the outbreak an indication that China’s scientists are well behind their Western peers, at least in the areas of virology and bacteriology? Or is the problem that Chinese culture still features outdated traditions such as open-air “wet markets”?

Unfounded rumors spread that the virus may have originated in one of these markets, where exotic mammals such as bats and pangolins are still sold for human consumption. For all China’s gleaming high-speed-rail lines and new airports, hundreds of millions of Chinese still live in places with suspect food safety and waste disposal — the historic incubators of epidemics.

The method of the contagion has been perplexing to experts. Why is the mortality rate for infected patients in Iran roughly double that of patients in countries such as South Korea, Italy and Japan? Why have almost no children under 10 died from the infection?

Are governments unable (or unwilling) to count the infected, given the similarities in symptoms between the coronavirus and various colds and flus? Does such uncertainty suggest that we are undercounting the number of people sickened or killed by coronavirus? 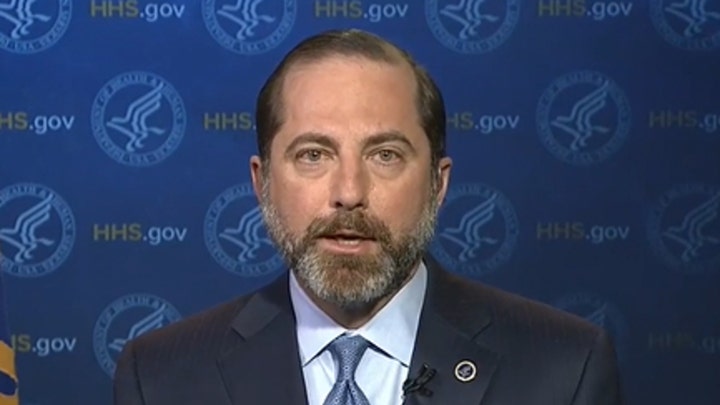 Or are we instead overestimating its dangers? Thousands of patients may have already recovered from mild cases — and perhaps never knew they were sick in the first place.

Evidence suggests that only about 2 percent of patients will die after infection. As in the case of other viral illnesses, the unfortunate victims are mostly elderly people with existing illnesses. Does that pattern suggest the coronavirus may be more like annual influenza outbreaks — deadly to thousands but hardly the stuff to shut down a global economy? 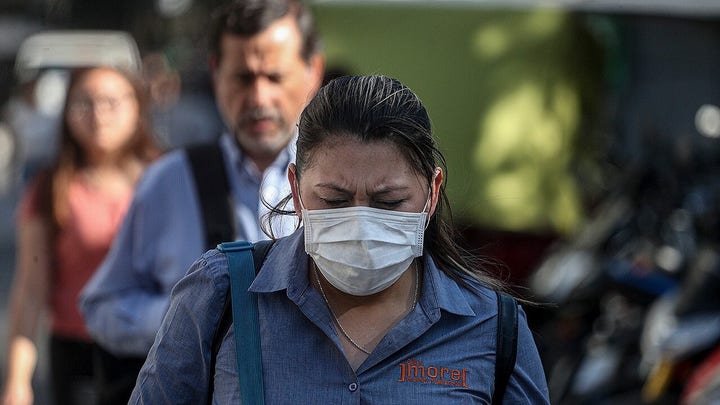 The common theme of history’s great plagues — Athens in 430 B.C., Constantinople in 541 and the Black Plague of 1347 — was that preindustrial conditions of filth and ignorance helped spread what were usually bacterial diseases transmitted by lice, fleas and rodents.

Real plagues can certainly change history. A stricken Athens afterward lacked the power to defeat Sparta in the Peloponnesian War. The Byzantine emperor Justinian would never finish his half-completed dreams of a new reunited Rome. The Black Plague helped usher in the end of the Middle Ages.

Great literature — from Thucydides, Procopius, Boccaccio and Camus — often chronicled the human suffering, and especially the hysteria, that follows from the breakdown of civilized norms.

History also reminds us that nature remains unforgiving. We may live in the age of the Internet, smartphones and jet travel, but viruses are indifferent to so-called human progress.

Modern life squeezes millions into cities as never before. Jet travel, with its crowded planes and airports, can spread diseases from continent to continent in hours.

Globalization is a two-edged sword. It may enrich billions of people, but the leveling effects of instant communication and travel can spread disease at a speed undreamed of in the past.

The dissemination of sophisticated Western science to non-Western societies that lack advanced research centers may be increasingly suicidal.

Borders are now considered passé in the age of globalization. But their enforcement reminds us that not all nations are alike. All sovereign peoples should have the right to take measures for their own safety well beyond the purview of the transnational elites.

Finally, is it wise or safe to allow hundreds of thousands of homeless to live crowded among filth, vermin and squalor on the sidewalks of America’s major cities?

The coronavirus threat and the unfounded hysteria that has accompanied it will pass.

But the specter of a pandemic offers a timely warning to remember that we are not necessarily any more immune from volatile nature — and humankind’s paranoid response to it — than were the ancients.