Fentanyl is ‘only product’ coming out of China's lockdowns: Dr. Siegel

Dr. Marc Siegel weighs in on fentanyl origins and the spike in deaths in the U.S.

The threat is simple: we are consuming medication acquired from our enemy. This isn't surprising—China has never been our friend—but it is frightening. It is only a matter of time before our reliance on their API supply chains is leveraged against us, a catastrophic decision that could cost American lives.

In 2001, our nation was struck with panic after a series of anonymous anthrax attacks took the lives of 5 Americans and infected many more who were exposed. The federal government raced to acquire hundreds of millions of doses of antibiotics to treat a potential mass exposure. This retroactive response sent our government scrambling for solutions and straight to Communist China’s doorstep.

American drugmakers had already ditched production of the generic antibiotic our government was seeking in order to produce more lucrative medications, so government negotiators turned to foreign firms to get their hands on the medication they desperately needed. A nonpartisan federal commission later found that both companies acquired the API needed to formulate the finished drugs from China. 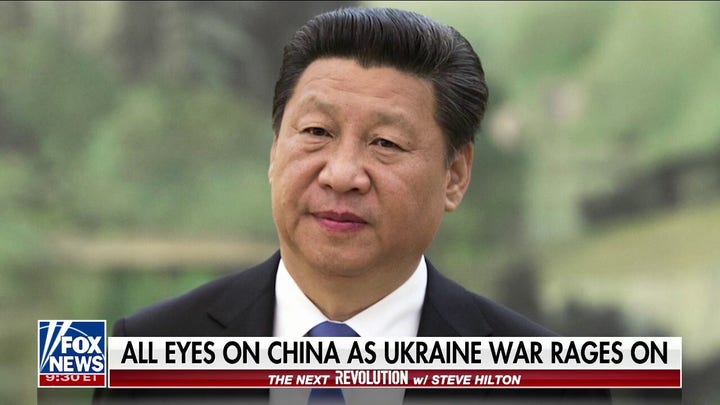 More than two decades later, China still casts a long and ominous shadow across U.S. healthcare, especially the generic drugs market. Generics account for close to 90 percent of all prescriptions filled in the United States, and India owns about half of this market. Though this may give the impression that China takes a backseat in drug production, they certainly have their claws in the medicine we ingest. China supplies India with as much as 70 percent of its APIs, leaving the global supply chain contaminated.

Now, an economic advisor to the Chinese Communist Party recently suggested restricting exports of essential medicines to the United States. Make no mistake, this is a threat to every American, not just the large population of individuals who rely on antibiotics to treat a range of health afflictions. 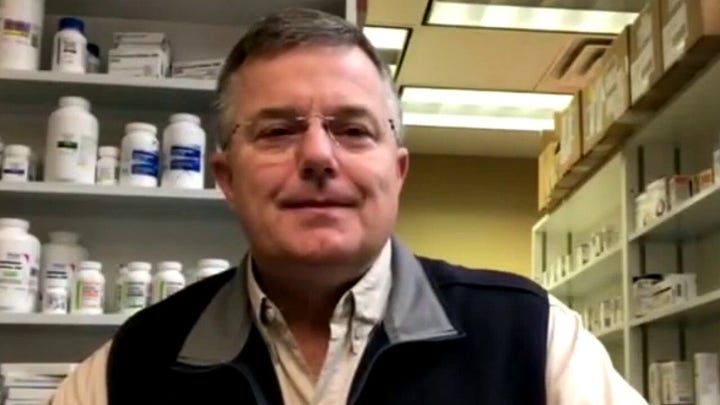 America’s dependence on foreign drugs and pharmaceutical chemicals is dangerous, but there is hope that power is shifting back to our domestic market. In 2021 the East Tennessee native, USAntibiotics, relaunched the production of amoxicillin and amoxicillin-clavulanate, two penicillin-class drugs that account for about 30 percent of all antibiotics prescribed to Americans each year. Since 2004, every dose of these life-saving drugs was made overseas. Now, 100 percent of the nation’s demand has the ability to be made in our own country when the plant’s manufacturing reaches capacity in the coming years. In order to save lives, we must bring our drug manufacturing back home and learn to be self-sustaining.

America needs more success stories like that of USAntibiotics. Americans deserve confidence in their essential medicines. To ensure clarity, Congress must get serious about incentivizing domestic manufacturing. At the same time, government health systems like the Veterans Health Administration and Medicare should be required to purchase American-made drugs or only those drugs whose manufacturers have passed inspections by U.S. regulators.

Taken together, these steps would amount to a 21st century Marshall Plan to revive the production of antibiotics and other essential medicines within the United States.

As a member of Congress, licensed pharmacist, and mother, I stay awake at night knowing that China has a stranglehold on life-saving antibiotics. Our reliance on foreign pharmaceutical products has already jeopardized our health and safety, we cannot afford to wait any longer before taking action. America’s leaders must work together to support the domestic production of APIs and finished drugs.