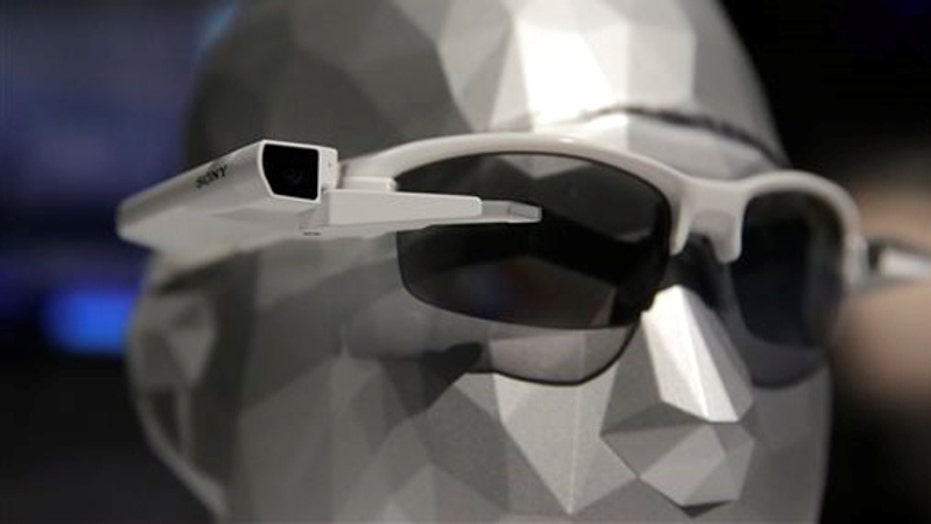 The tech revolution is killing a lot of old jobs. But it’s creating many, many more – not to mention giving us greater choice and levels of convenience that were once the stuff of fantasy.

On one hand, devices connected via the Internet and powered by smart algorithms have reduced the need for travel agents, print reporters and bank tellers. But they’ve also empowered consumers while creating new jobs for electronics engineers, programmers, website designers, delivery truck drivers and bloggers, among many others.

Does anyone really want to go back to the days before Uber and Lyft, when cab companies had a monopoly on how people got around? Although taxi drivers claim they are losing business to ridesharing services, more people are traveling in cars for hire, moving to areas with weak public transit and avoidingdriving while intoxicated. More, ridesharing has created a new way for people to make money. Uber’s CEO has said the company is adding as many as 50,000new drivers to its network every month.

While hotels argue they are hurting from Airbnb, which in one night in July provided 331,000 people a place to stay, the fact is it not only is expanding revenue for homeowners but it is making travel more affordable for many.

Indeed, airline travel has increased five percent every year for the last 30 years, while Airbnb’s listings grew 83 percent in 2014 alone. When visiting a city, Airbnb travelers spend money and pay sales tax. The San Francisco Chronicle calculated that if just one-quarter of the city’s 4,800 Airbnb listings are rented per evening, the city stands to make $11.2 million a year just from its 14 percent hotel occupancy tax.

At no other time in world history has it been so easy, quick and cheap to create a global business. If you have a great idea, code writing skills (or access to someone who does) and a device with a broadband connection, you can launch your business.

This week at the 2015 International CES® in Las Vegas more than 3,500 technology companies – including more than 375 startups – are on hand to showcase their innovations to a global audience of buyers, venture capitalists, media and analysts, demonstrating once again that CES is a proving ground for the latest advancements in consumer technology.

America’s tech legacy is a point of national pride. The U.S.-led digital revolution began with AOL and Amazon, and now offers us Craigslist, eBay, Facebook, Google, Twitter, Wikipedia, Yahoo, Zillow and Zynga. Apple, Cisco, and Microsoft are world-class tech leaders not only creating jobs but wealth for their investors and contributing to the health of many pension funds and IRAs.

U.S. companies like Intel, Qualcomm and Texas Instruments create huge economic growth by designing and manufacturing the building blocks of our American products: the billions of semiconductors that can each process billions of electronic pulses a second.

A report by the Global Semiconductor Alliance found that semiconductors had a total global impact of $2.7 trillion on global GDP in 2012, including $202 billion in direct effects. The U.S. GDP impact of the semiconductor industry of $136 billion in 2012 dwarfed the $77 billion of Europe and $43 billion in China. The industry directly employs more than 1.3 million people, including 242,000 in the United States.

If someone from 100 or even 50 years ago arrived on Earth today, he would think he had arrived at a golden age. Health care, agriculture, clean water, transportation and education are ripe for radical positive change as technology solves the world’s biggest problems.

While jobs in old industries transform into new opportunities, there will be those who wish to turn back the clock of greater progress and opportunity. But they are on the wrong side of history. The army of entrepreneurs and innovators who combine algorithms, sensing devices, semiconductors and contextual computing to solve the world's biggest problems will create new jobs, stimulate economic growth, improve lives and create new opportunities for everyone.