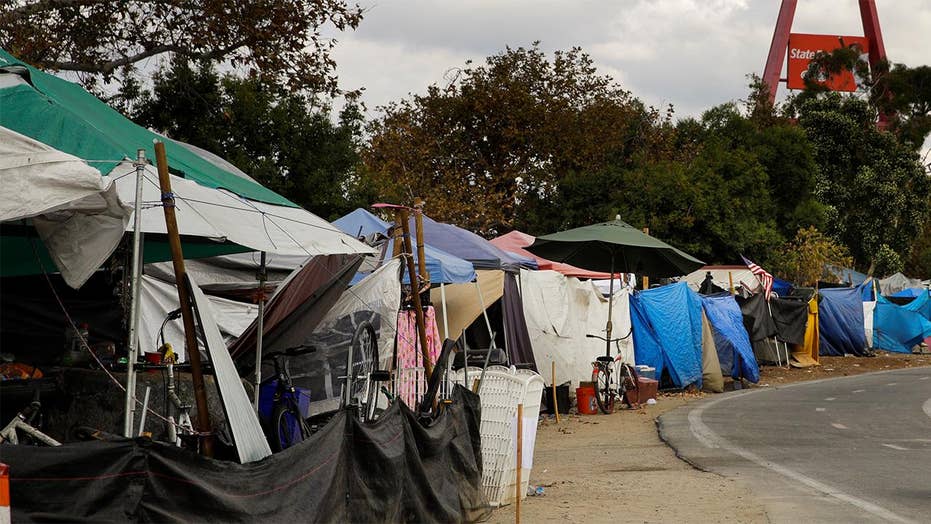 Could California's decline spread to the rest of America?

Democrats are targeting eight of the 14 California congressional districts currently held by Republicans. Voters in seven of the 14 districts favored Hillary Clinton in 2016. Opposition to Donald Trump has raised Democrats’ hopes that they can topple GOP incumbents in the Golden State, even in the conservative fortress of Orange County, easing their path to a House majority.

But revulsion toward liberal governance in California is growing as its failures compound. This may counteract animus toward Mr. Trump. California Democrats might have an easier time defeating Republicans if all politics were national. Instead, they have to contend with the litany of local problems that their progressive policies have wrought.

For starters, government pension costs are soaring across the state, forcing tax increases and cuts to public services. Seven cities in Orange County are asking voters to approve sales tax hikes in November. Santa Ana, a low-income, predominantly Hispanic city, is seeking to raise its sales tax 1.5 percentage points to 9.25%.

The League of California Cities warned earlier this year that local pension costs were projected to increase 50% by 2024 and could drive some municipalities into bankruptcy. The Los Angeles Unified School District is making emergency budget cuts and layoffs to avoid bankruptcy, yet the teachers union is threatening to strike if its members don’t receive a 6% raise.

Alyssia Finley is a member of the Wall Street Journal’s editorial board.