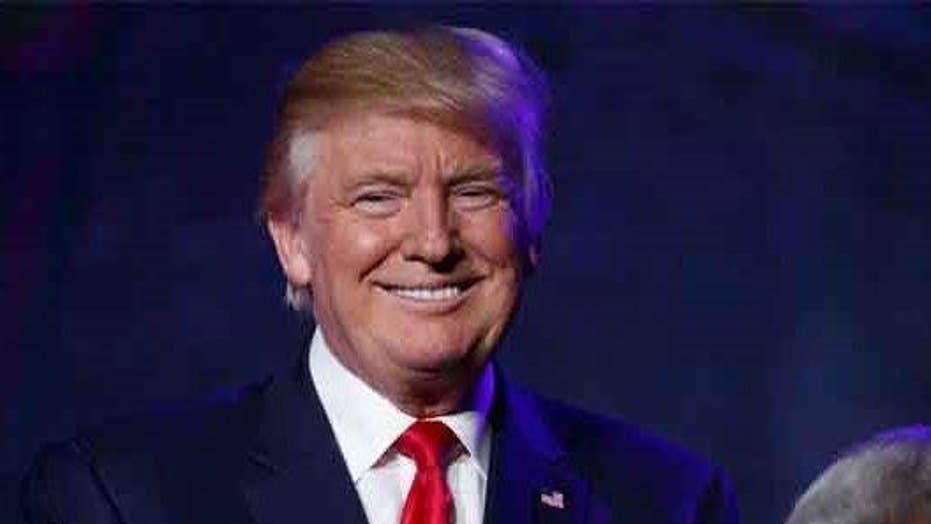 Thomas: Trump overcoming media bias will be a big victory

Modern journalists have little in common with those I was privileged to know when I was a copyboy at NBC News in Washington in the ’60s.

Today’s “journalists” will disagree, but as numerous surveys have shown, the public trust in what is collectively called the media has sunk to an all-time low. Only the media think they don’t have to change and can continue to sell a product more and more people refuse to buy.

WikiLeaks dumps of Clinton campaign emails with reporters should contain enough proof for any reasonable person that big media is in the tank for her.

In what may be unprecedented, The New York Times allowed Hillary to edit her own quotes.

Clinton staffers discussed which emails to release and which to delete. She has claimed the deleted emails were personal, not work related.

A Chapman University survey has found the top fear of American voters is corruption in government. If true, why do so many intend to vote for Hillary, perhaps the most corrupt politician ever to seek the presidency?

The Washington Examiner reports these include transcripts of paid speeches she has tried to keep secret. Three years ago, Hillary told an audience at a luncheon for the Jewish United Fund of Metropolitan Chicago Vanguard that the flow of Syrian refugees into Jordan had put Jordan’s security at risk.

About the thousands of Syrians pouring into Jordan, she said, “…they can’t possibly vet all those refugees so they don’t know if, you know, jihadists are coming in along with legitimate refugees.”

She wants to increase the number of Syrian refugees entering the U.S. by many times the current rate. If they pose a security threat to Jordan, why wouldn’t they pose a threat to America? Even FBI director James Comey says he can’t guarantee proper vetting for so many refugees and other immigrants, many of whom lack the most rudimentary forms of identification and verifiable work history.

During the second presidential debate, Hillary expressed support for a no-fly zone over parts of Syria to help stem the humanitarian crisis. But, in a paid speech for Goldman Sachs in June 2013, she indicated she was skeptical about whether such a strategy would work.

“To have a no-fly zone,” she said then, “you have to take out all of the air defense, many of which are located in populated areas, so our missiles, even if they are standoff missiles so we’re not putting our pilots at risk — you’re going to kill a lot of Syrians. So all of a sudden this intervention that people talk about so glibly becomes an American and NATO involvement where you take a lot of civilians.”

There is much more, including private praise for Wall Street and big banks that paid her six figures for speeches with little content, but public criticism and promises to exert more government control over them if she is elected.

“The Clintons are criminals … and the establishment that protects them has engaged in a massive cover-up of widespread criminal activity at the State Department and the Clinton Foundation in order to keep the Clintons in power. Never in history have we seen such a cover-up as this.”

He’s right and this should be his line of attack in the third and final debate Wednesday night.