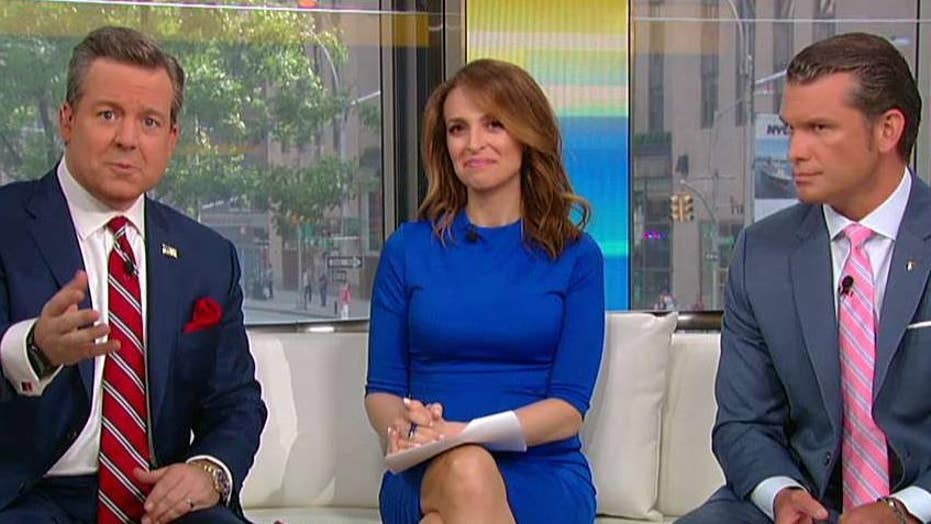 The first poll after the debate spells trouble for Joe Biden

The likelihood I would ever be invited to serve on a network panel questioning the Democratic presidential candidates is equivalent to an invitation to take the next trip to the moon.

Still, as I tortured myself watching the two "debates," which were not really debates, but mostly a show of memorized sound bites, I thought of unasked questions that ought to have been put to them all.

Question 1: Some of you have, or had, the power to change many of the things you now say are wrong with America. Why didn’t you?

Question 2 (for Joe Biden): You and President Obama, for a time, had a Democratic majority in Congress. Why didn’t you reform immigration laws and address homelessness? Your administration deported a lot of people who were in the country illegally, so why criticize President Trump for wanting to follow your example? Do our laws mean nothing?

Question 3: During the second debate, all of you raised your hands when asked if you would provide free health care to immigrants who are here illegally. Aren’t you inviting even more to come to America with such a policy, and wouldn’t that add to our already staggering debt? Follow-up: Trump said we should take care of Americans first. Why would you use American tax dollars to pay for people who break our laws?

Question 4: Is there anything Trump has done that you could praise? Many of you talk as if unemployment hasn’t declined — especially for minorities — and wages haven’t risen. Unemployment is at, or near, record lows and wages are up.

Question 5: Some of you think raising taxes again is a good idea, but with $22 trillion in federal debt and with record amounts of revenue already coming into Washington, isn’t the real problem uncontrolled spending? Follow-up: Are there any government programs you would cut or eliminate?

Question 6: Many of you have a lot of complaints about the United States. Is there anything positive you could say?

Question 7: Many of you have criticized President Trump for confronting Iran and withdrawing from the nuclear deal. Iran is a major sponsor of terrorism in the world and its leaders say they have a religious mandate to wipe out Israel and impose Islamic law on everyone. How would you negotiate with their leaders and what is your plan for fighting terrorism?

Question 8: Some of you say Russia is the greatest existential threat and others name China. Russia has been supporting the Syrian regime of Bashar Assad and the crumbling dictatorship of Nicolas Maduro in Venezuela. Russia has also sent a warship to Cuba. How would you oppose Russia’s adventurism and China’s expansionism? How would you deal with China spying on us?

Question 9 (for Sen. Kamala Harris): You attacked Joe Biden for working with segregationist senators during his time in the Senate. He (and Lyndon Johnson, who pushed through significant civil rights legislation in the ’60s) said it was necessary in order to accomplish anything. If you were in the Senate at that time, would you have refused to work with those senators, possibly scuttling significant legislation that has led to improvements in the lives of many Americans, including African-Americans?

Question 10: There have been 60 million abortions in America since the Supreme Court’s Roe v. Wade decision in 1973. According to the Alan Guttmacher Institute, black women are more than five times as likely as white women to have an abortion. Does this trouble you? Follow-up: Some states allow babies to die if they survive an abortion and some call that infanticide. Are you opposed to that practice?

These questions and others might have provided more useful information to the public than the ones tossed at the candidates. As I say, though, it is unlikely I will ever have a chance to ask them and the network stars won’t either.