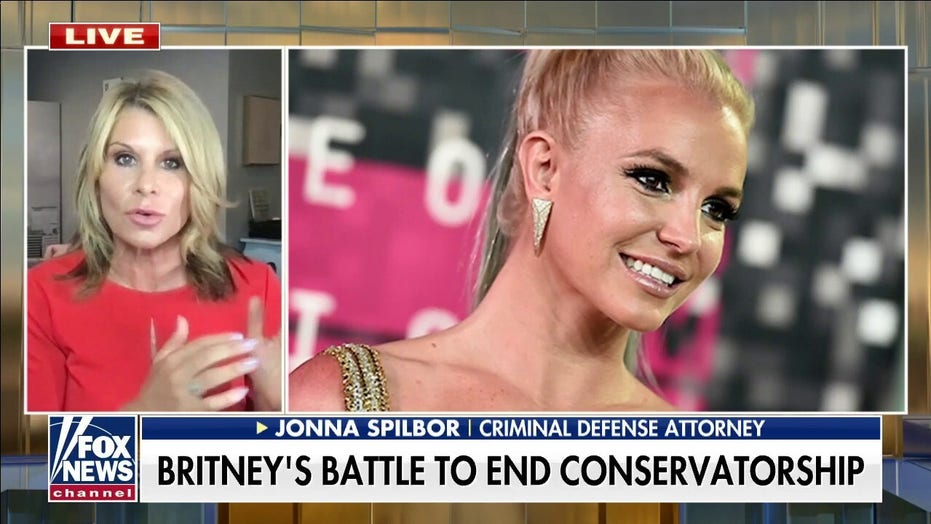 Jonna Spilbor, criminal defense attorney, argues the pop star will finally 'have a voice' in the conservatorship case.

It’s a victory for Britney.

In a move that augurs well for her freedom, a judge ruled Wednesday that Spears can appoint her own lawyer.

Just three weeks ago, such an outcome might have seemed unthinkable to Spears, who testified in open court that her life under conservatorship is absolute hell.

"I have an IUD in my body right now they won’t let me take out," Spears said. She spoke of being drugged into submission, forced to work against her will, and having every minute detail of her life — the choice of her own kitchen cabinets, for example — dictated by a father she calls abusive. 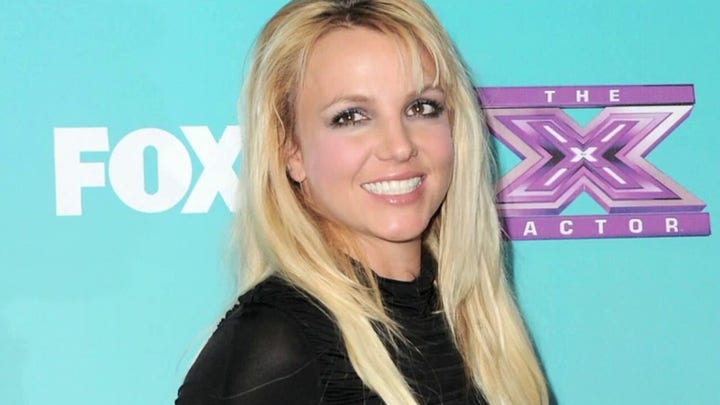 "Ma’am, my dad and anyone involved in this conservatorship, and my management, who played huge roles in punishing me when I said ‘no’ [to going on tour] — ma’am, they should be in jail."

In the short time since, Britney Spears has been able to do what no modern president has: quickly forge a bipartisan effort that is fully united.

The fact remains it is way easier to be placed under conservatorship — to have all your inalienable rights taken from you — than it is to be freed from one. Britney Spears may be the historical figure to change all that.

The unholy alliance of Sen. Elizabeth Warren, D-Mass. and Rep. Matt Gaetz, R-Fla. — the latter bizarrely showing up outside Wednesday’s hearing — is due to Britney’s plea. The ACLU filed an amicus brief supporting her. Sen. Ted Cruz, R-Texas, of all people, called Britney’s conservatorship "freaking ridiculous" and something that "needs to end."

The New York Times and NPR have joined forces with TMZ to Free Britney.

A nation emerging from lockdown is with Britney. This is a nearly 40-year-old woman with a $60 million empire, so micromanaged that, according to The New Yorker, she has had to arrange clandestine methods to obtain unmonitored cellphones to literally call for help. 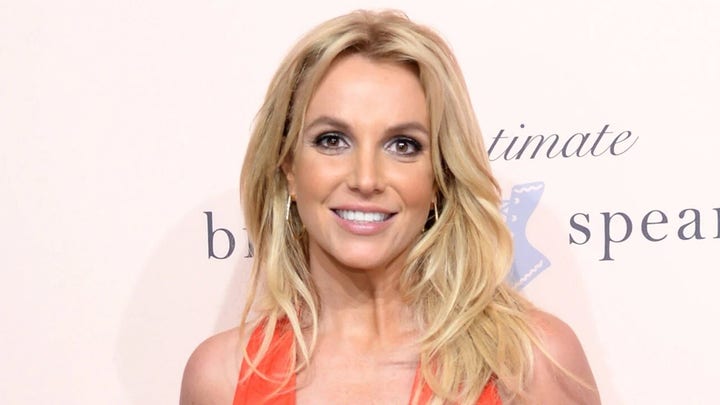 Such action, by the way — aside from the global tour and the stint on "The X Factor" and the four-year-long Vegas residency — shows that Britney Spears is quite capable of executive motor functioning.

So why should her father, who Britney said "has made me feel like death," remain in charge of every aspect of her life?

"I don’t know why she still has a conservatorship," one of Britney’s three original evaluating psychiatrists told The New Yorker.

It’s true that we don’t know everything that led to the original order way back in 2008, nor do we know the details of her struggles — such as they may or may not be — today.

But the fact remains it is way easier to be placed under conservatorship — to have all your inalienable rights taken from you — than it is to be freed from one. Britney Spears may be the historical figure to change all that.

"You might think that I won’t make it on my own," she famously sang, "but now I’m stronger than yesterday/Now it’s nothing but my way."