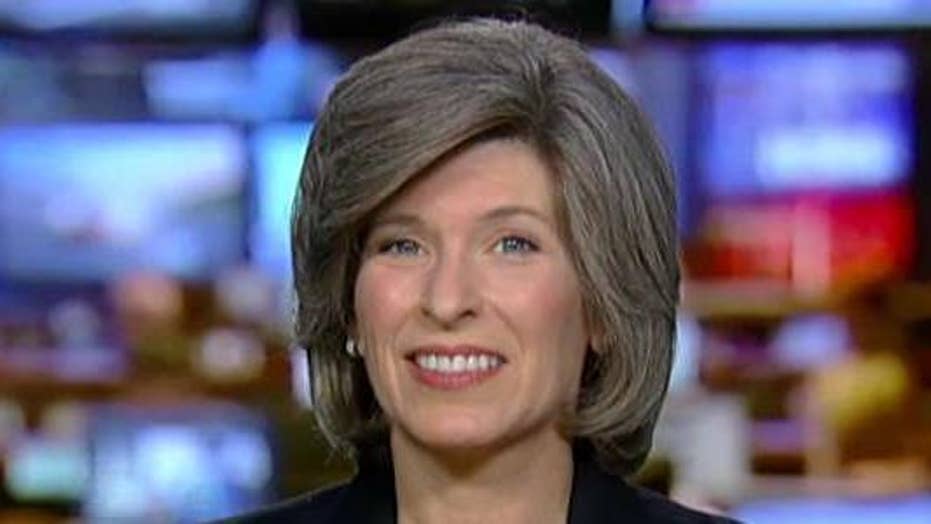 Against nearly insurmountable odds, President Trump proved his critics wrong once again by getting Mexico to agree Friday to step up its efforts to reduce illegal immigration to the U.S. This is a victory not just for the president but for the U.S., because it will strengthen our national security and uphold the rule of law.

This win by our president shows he understands that politely asking other countries to change their behavior when it harms us isn’t always enough. Sometimes, our government needs to put pressure on other nations – and as President Trump showed once again, pressure works.

Facing the largest border security crisis in the history of the United States, and knowing the Mexican economy is completely reliant on U.S. trade, Trump pulled out all the stops. He threatened Mexico with economically crippling tariffs if our southern neighbor didn’t step up and agree to become a true partner in border security.

Critics on the right and left blasted Trump, saying he was behaving recklessly and irresponsibly to threaten to impose 5 percent tariffs on everything Mexico imports into the U.S. if that nation didn’t move to fight illegal immigration. Trump even threatened to escalate those tariffs by 5 percent a month if Mexico failed to act, so that the tariffs would hit 25 percent in October.

But, as we’ve often seen, President Trump’s critics were wrong again. Trump’s tariff threat got the immediate attention of Mexico’s leaders, who realized Trump was serious and they had better act – fast. They signed an agreement pledging a series of actions to reduce illegal immigration.

The facts support the president. U.S. Customs and Border Protection said this week that it apprehended 144,278 people trying to enter our country in May – nearly three times the number who tried to enter in May 2018. Democratic claims that this isn’t a crisis would be laughable if the issue wasn’t so serious.

This is President Trump’s accomplishment and his alone. His Democratic opponents look like fools.

Tariffs were not President Trump’s first choice for convincing Mexico to get serious about stopping illegal immigration. They were not even his second choice. President Trump has been asking Mexico for voluntary cooperation for over a year.

But instead of providing the needed cooperation, Mexico continued taking advantage of the United States’ weak immigration policies that prevailed under the Obama administration. So President Trump substituted strength for weakness, sending a warning that Mexican officials knew they could not ignore.

In addition to trying to negotiate an immigration agreement with Mexico, Trump tried to negotiate with far more hostile adversaries who work full-time to undermine him – the do-nothing Democrats in the U.S. Congress.

In hopes of thwarting the president’s single biggest campaign promise – securing the border – Democrats chose to be obstructionists by refusing to fund President Trump’s border security initiatives. These initiatives were devised by nonpartisan border security experts – not politicians.

Undaunted by the partisan Democrats, President Trump made no secret of his intent to think outside the box and come up with solutions of his own. And that’s exactly what he did.

The historic agreement will end the magnet known as catch-and-release. It will free up valuable Border Patrol resources. It will save American taxpayers billions of dollars that otherwise would have been used to fund the many social programs, medical care, housing, education and incarceration (among other things) for illegal immigrants in the United States.

If Mexico follows through on this agreement, the Border Patrol will finally stop being a quasi-social services agency. We will once again become a law enforcement agency. This will allow us to properly focus on the criminal elements and dangerous drugs that flow across our borders, thereby protecting the safety and well-being of the United States citizens we serve.

And the political implications of all this? Overall, I see it as a big plus for President Trump. If Mexico does what it says it will do, the president can rightfully claim to have solved a problem that his predecessors either couldn’t solve – or worse, refused to solve.

The American people want their elected officials to be problem-solvers. And that’s what President Trump is. If all goes well with the agreement with Mexico on immigration, the president’s chances for re-election are now greater than ever. More importantly, the American people and our country will benefit by the Trump victory in the fight over illegal immigration.