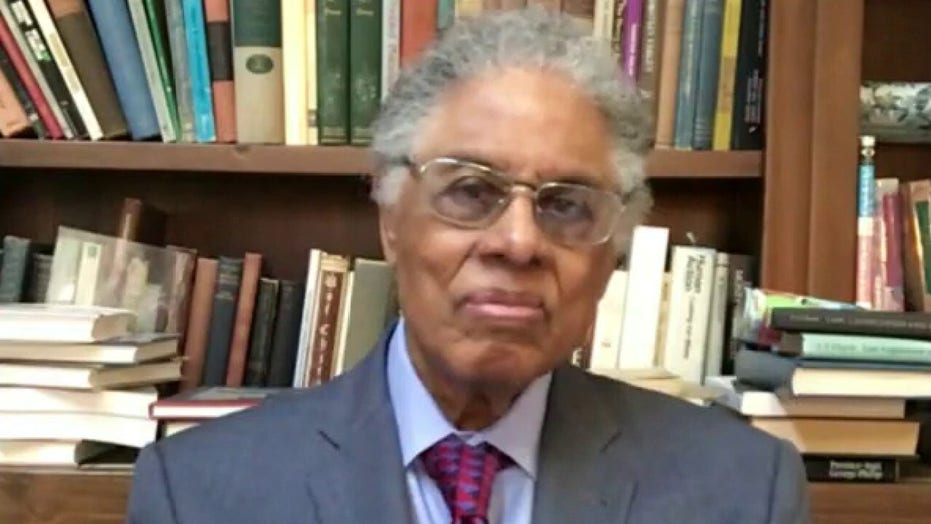 Thomas Sowell on 'utter madness' of defund the police push, wonders whether US is reaching point of no return

There was a brief buzz in the media after former Vice President Joe Biden told a Black man that, if he didn't vote for Biden, he wasn't really Black. But this was more than just one of Biden's many gaffes.

What really showed how much Biden took the Black vote for granted was his announcement that, when he is president, he would have "a teacher-oriented Department of Education" and charter schools would not receive "a penny of federal money."

Some of us think schools should be student-oriented. And official statistics show that students in charter schools in Harlem and other low-income minority communities in New York City pass the statewide mathematics tests at a rate more than 6 times the rate at which traditional public school students, housed in the same buildings, pass the same test.

Why then is Biden against charter schools? Because the teachers unions are against charter schools. And, unlike Black voters, teachers unions -- with millions of members who vote and millions of dollars to donate as political campaign contributions -- do not automatically give their support to either political party, without getting something big in return.

In an election year, it is no mystery why many politicians support the teachers unions, even if that means sacrificing the education -- and the futures -- of millions of Black and Hispanic youngsters.

Why are teachers unions so opposed to charter schools? 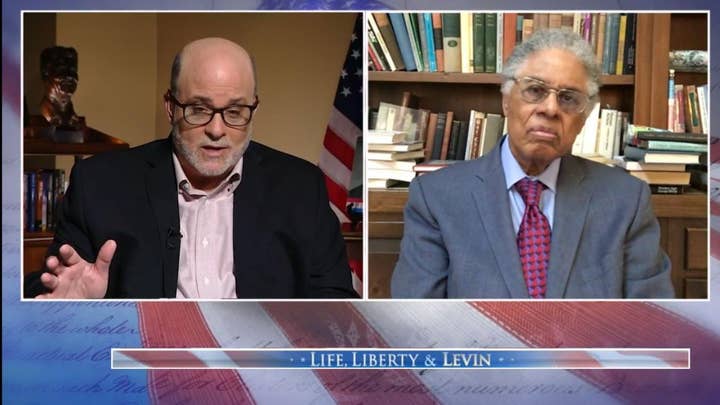 In 2019, California passed sweeping anti-charter-school laws, closely following the teachers unions' agenda. Similar agendas are being pushed in other places across the country.

Various opinion polls have shown Blacks to be more favorably disposed toward charter schools than the population at large. Parents of children in these schools have already seen how much better results the charter schools get. But how many other people -- inside and outside minority communities -- know the full facts is a big question.

My recently published book, "Charter Schools and Their Enemies" has more than 50 pages of data, comparing test scores of students in more than a hundred New York City schools, cited by name. These are all charter schools and traditional public schools housed together in the same buildings, and serving the same communities. But the charter school students score overwhelmingly better.

Other data from other sources tell the same story. In 2019, the Wall Street Journal reported that "while the majority of New York students attending traditional public schools are not proficient in either math or English language arts (ELA), a majority of charter school students are."

Back in 2013, a Harlem charter school had a higher percentage of its fifth-graders pass the mathematics test than any other fifth- graders in the entire state of New York. That included, as the New York Times put it, "even their counterparts in the [Whitest] and richest suburbs, Scarsdale and Briarcliff Manor."

While the hard facts are on the side of the charter schools, the rhetoric and the politics favor the unionized traditional public schools. Everything depends on how many of the facts reach how many minority group parents, and how many other people who still believe that schools should serve the interests of the students, rather than the interests of teachers unions.

The stakes could not be higher for minority youngsters, for whom a decent education is often their one best chance for a better life.

Thomas Sowell is a senior fellow at Stanford University’s Hoover Institution and the author of the book “Charter Schools and Their Enemies.”