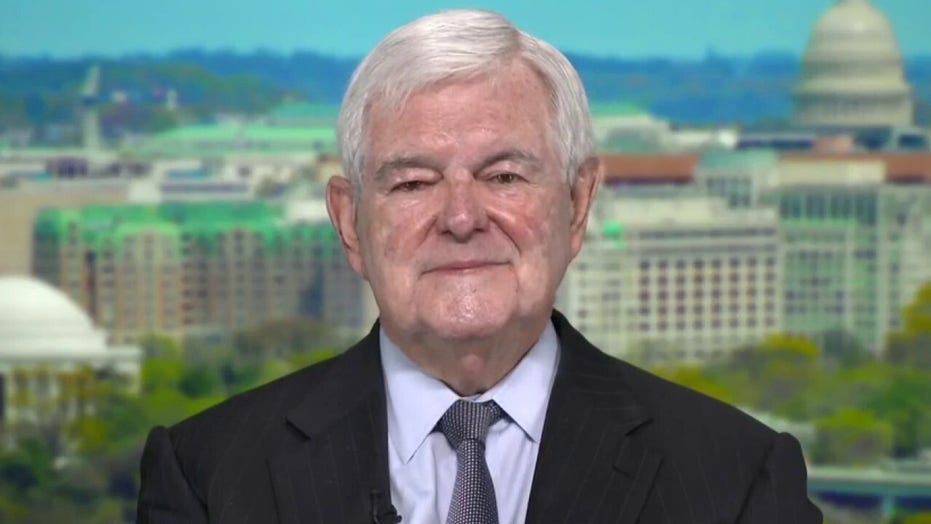 Every American is going to pay higher taxes due to the Biden administration’s policies.

Remember that inflation is a hidden tax. It is a powerful (and often unseen and unstoppable) way for a government to pay for its goods and services without raising visible taxes that make people angry.

Warren Buffett is widely regarded as the best long-term investor in America. He clearly has moved from concerns about unemployment to concerns about inflation.

Buffett’s private sector experience is reinforced by former Secretary of the Treasury and Ph.D in economics Larry Summers, who warned during a forum that inflation indicators were "flashing red alarm" and that "all the signs are for inflation starting to break out.

"We were providing demand well in excess over the next couple of years of any plausible estimate of the economy’s potential to produce, and that meant substantial price increases," Summers said.

As my daughter Jackie Cushman (who holds the Chartered Financial Analyst designation) wrote in a recent column:

"There might soon be an opportunity for those who are younger to learn more about inflation, and possibly stagflation. The U.S. Personal Consumption Expenditures Price Index was up 1.6% in February from over a year ago. The expectation for March is 2.3%. The Consumer Price Index was 2.6% in March and the Producer Price Index, which measures wholesale prices, was 4.2% that month. Food is more expensive, housing is through the roof and I was shocked at the gas prices just this week."

Inflation will grow because the Biden administration has no other technique for paying for the massive spending its various allies require.

The Teachers Unions must be paid off. Government employees must be paid off. Blue states with impossible pension burdens and enormously inefficient bureaucracies and work rules must get money from Washington. Left-wing activists must be given federal money to increase their efforts to radically change America.

Trying to train Americans to give up work and join a dependency society so they rely on government instead of themselves takes an enormous amount of money. It also cuts revenues from taxes (since people quit working) while increasing the cost of taking care of those who decline to work.

What makes this program of massive spending so difficult to sustain is the fact that the American people are profoundly against tax increases.

According to pollster Scott Rasmussen, Americans favor less government and lower taxes. In fact, while President Biden is fighting for a tax increase – which he claims would apply only to people making above $400,000 – their instinctive distrust of politicians leads Americans to favor cutting federal income taxes by a 75 percent to 25 percent majority.

Governing America must start with the reality that America was founded through a revolution triggered in part by people angry at government for taxes which were seen as unfair and oppressive.

Faced with popular hostility to taxes and the intense demands from the left for more government spending, the classic answer has been a deliberate policy of inflation.

Inflation will be the key byproduct of the Biden administration’s desperate strategy of spending beyond its means.

Government cheating by inflating currency is as old as government itself.

Back when coins were all metal, governments would begin to shave off part of each coin which would then provide precious metals to mint more light coins. Gold and silver coins were also debased by mixing cheap metals in with them. This led to the habit of biting coins to make sure they were real.

With the invention of paper currency, it became easer to cheat people by simply printing more paper money than there were reserves to back them up. The result is the dollar would lose value every year as there was more paper money than goods and services. The scarcity would lead to price increases.

Inflation is especially bad for the poor, the retired, and small businesses. They do not have the resources to absorb inflation. So, their standard of living drops with each year of inflation.

When President Biden promises not to raise taxes on people who make less than $400,000 a year, he is profoundly misleading the American people. His big spending, big deficit program will raise the price of everything – and everyone will pay the hidden Biden tax.

Most of us are already paying the hidden Biden tax every time we go to buy gasoline. This is thanks to the combination of killing the Keystone XL Pipeline, restricting exploration on federal land, and a weakening dollar raising the price of oil on the world market (where it is measured in dollars and therefore goes higher when the dollar declines).

As you shop, keep watching for the hidden Biden taxes.