Laura Cox, a Texas resident and United airlines pilot, faces potential termination if she does not get the COVID-19 vaccine.

Imagine it’s Thanksgiving and you’re scheduled to fly home to celebrate the holiday with your family, but at the last minute, your flight is canceled. You try to get through to customer service to see if there’s another flight, but the recorded voice comes online to advise there will be "a four-hour wait."

FRANK MINITER: DIFFERENCE BETWEEN REPUBLICANS AND DEMOCRATS IS FREEDOM

With so many employees, it’s difficult to think that a vaccine mandate could sideline an entire airline, but it’s already happened. Thousands of Americans experienced this first-hand a few weeks ago when Southwest Airlines – one of the nation’s largest carriers – canceled thousands of flights in the midst of employee backlash over its vaccine mandate. 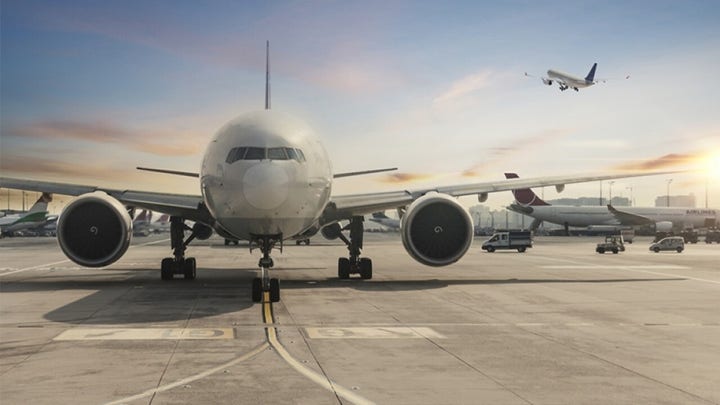 That travel nightmare was just a preview of what’s to come this holiday season if President Biden doesn’t change course. And it won’t just impact travel. This politics-over-governing approach will wreak havoc throughout the economy.

Consider a senior citizen who needs assistance with her Social Security check but cannot get it because there are no call center employees available. A single mom who cannot make it to her second job because the bus route she normally takes has been curtailed by a lack of drivers. A grocery store shelf that is bare because there were no forklift drivers available to unload the cargo ship in port.

Biden's politics-over-governing approach will wreak havoc throughout the economy.

These examples are just the tip of the iceberg. It’s as if the Biden administration is trying to put a lump of coal in Americans’ stockings this Christmas (never mind, they are killing the coal industry too).

Having spent my career in business, I can tell you the last thing our economy needs right now is burdensome government mandates that discourage hiring and work. The Biden mandates will not only severely disrupt American life, but will push jobs back overseas and encourage government dependency.

The only possible reason for this course of action is politics – creating a distraction from the crises engulfing the administration, from Afghanistan to the border to increasing inflation. The diversion worked in the short term – taking media attention away from the Afghanistan debacle, but it has quickly turned into yet another self-imposed crisis with deep operational effects. 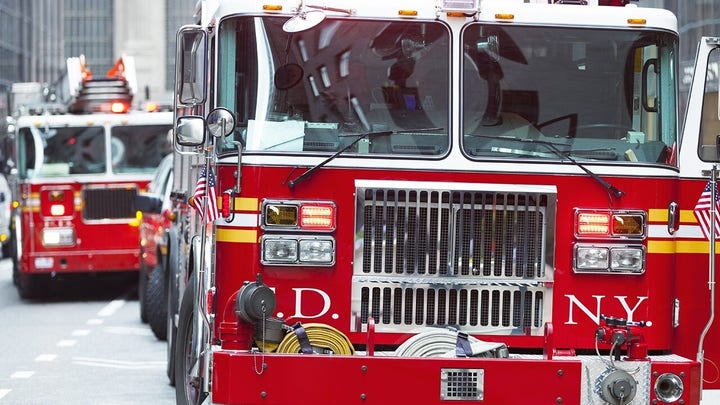 So don’t let the Biden administration tell you this is about whether you support the vaccine. I am pro-vaccine, but I am anti-government mandates on workers because I support the rights of American workers.

I visited with my doctor, and made the personal choice to get the vaccine – a product of President Trump’s miraculous Operation Warp Speed – and I have continually encouraged others to do the same. But this should be a personal decision, in consultation with your doctor, not a top-down order from the federal government that inflames conflict and disrupts the American economy.

In this country, we believe in personal choice and individual liberty. The American people know better than Big Government how to make personal decisions like this. They don’t need the government to threaten their jobs. Many of the affected workers were deemed "essential" when there was no vaccine. They were kept on the job – exposed – so the economy and fundamental employer/employee relationship would remain intact.

Those same workers, who were exposed and may have contracted the disease, are now to be separated from their employers without regard to their prior sacrifice or the deep operational dislocations that will inevitably occur when these employees are forced by the Biden administration to depart.

We should not damage our own economy by forcing citizens to choose between their jobs and their personal freedom. Rather than imposing big-government socialism legislation that will sideline more American workers, I want to see America return to the Blue Collar Boom we saw before the pandemic.

We already have that blueprint to follow: it’s tax cuts for all Americans, it’s deregulation, it’s energy independence, and it’s reciprocal trade. That creates an America with low unemployment and rising wages across all demographics, where workers get their shot at the American Dream.

It’s what I am going to continue to fight for in Congress every day.