Foreshadowing what would become a pattern, Biden began his presidency by selecting the unpopular former presidential candidate and California Sen. Kamala Harris as his vice president. He followed that with the selection of an eco-terrorist to run the Bureau of Land Management, an anti-gun lobbyist to run Bureau of Alcohol, Tobacco, and Firearms, and an underqualified pro-abortion extremist to run the Department of Health & Human Services.

Following her selection as vice president, Harris proceeded to bail out leftist rioters, undermine public faith in vaccines, and laugh off the border crisis. Then came allegations from anonymous staffers that Harris had a long and consistent history of creating hostile work environments that have traumatized her staff. 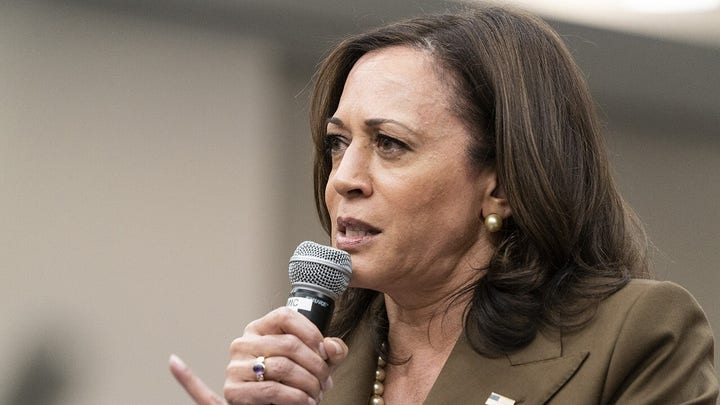 All of which may explain why polling from her home state newspaper the Los Angeles Times shows her to be the least popular vice president in modern history. Leftist publications were quick to point blame for Harris's sinking approval ratings on another of Biden's poor judgment calls:  the border crisis.

NY TIMES COLUMNIST MOCKED FOR CLAIMING KAMALA HARRIS SHOULD BE GIVEN EASIER TASKS, NOT ‘IMPOSSIBLE PROBLEMS’

Perhaps Biden's biggest mistake to date – even bigger than his personnel choices -- has been his disastrous border policies.  He quickly reversed innovative solutions embraced by the Trump administration that were working to keep communities and immigrants safe.

Biden's faulty judgment on foreign policy continues to baffle. Had our enemies hand-picked our president, they couldn't have found someone more helpful to their interests.

By reversing the Remain in Mexico policy, ending construction of the border wall, dramatically expanding the number of "kids in cages," and shipping COVID-positive migrants to every corner of America, Biden signaled to criminal enterprises around the world that America was open for their kind of business.  He signaled to Americans that he is unapologetic about embracing unpopular policies that simply don't work.

DESANTIS TO BIDEN: 'I DON'T WANT TO HEAR BLIP ABOUT COVID FROM YOU' UNTIL YOU DO YOUR JOB AND SECURE BORDER

Furthermore, his faulty judgment on foreign policy continues to baffle.  Had our enemies hand-picked our president, they couldn't have found someone more helpful to their interests. 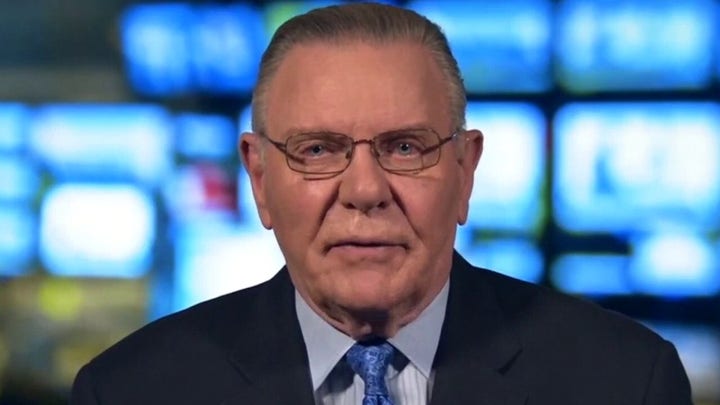 Russia gets an energy pipeline to Europe. Iran gets to continue and fund its nuclear program. The Taliban gets to retake Afghanistan.  Mexican drug cartels get carte blanche to traffic drugs and humans across the border.  Our enemies within the United Nations are invited by Biden to evaluate racism in America.  Meanwhile, the administration turns its back on democracy advocates in Cuba and Hong Kong.

Biden's bad judgement hasn't been limited to poor personnel choices or bad public policy.  It also extends to ethical lapses involving his own family.  He has defended his son Hunter Biden, whose newfound art career provides foreign governments with the perfect cover for funneling money to the Biden family.  The president's brother has leveraged his ties to the family to draw business to a Florida-based law practice that employs him as a non-attorney government relations specialist.

The Washington Post reports that the Biden administration is developing a pattern of hiring the family members of Biden appointees, with at least 11 uncovered by the Post's reporting.  And these were "no entry-level jobs," but "a coveted prize that adds sparkle to the resume."

Among the beneficiaries:  Biden adviser Steve Ricchetti, who has three children who are Biden appointees and a brother who lobbies the administration. White House Spokeswoman Jen Psaki, whose sister works for the administration, should probably circle back with an explanation. 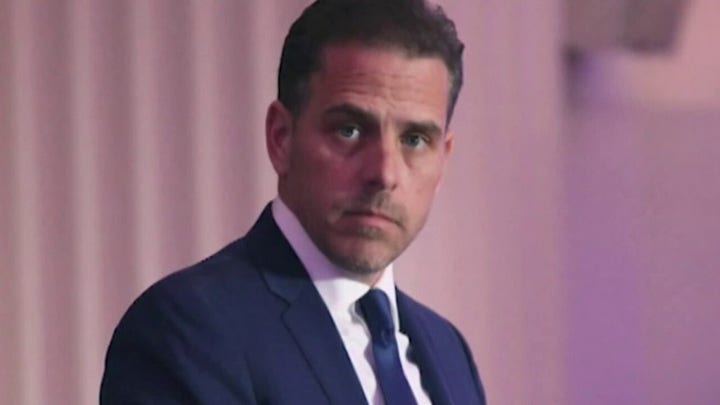 Whether Biden's poor judgment is a new development or a longstanding flaw, it will be Americans who pay the price.  Our economy is still benefiting from Trump-era policies that ignited innovation and risk-taking.  But Biden's economic decisions thus far do not bode well for our future prosperity.

Under Biden, we are no longer energy independent. Tax and regulatory burdens have gotten heavier.  Emergencies have been extended, leaving small businesses, middle-class landlords, and low-margin retailers in dire straits.  Crime has increased as a direct result of bad policy calls by Biden, which will impact the economic well-being of cities and businesses upon which underprivileged Americans rely.

This is not a one-time problem, but a chronic condition.  Biden simply doesn't have the judgment to empower America or improve our future.