'Outnumbered' panel reacts to President Biden's decision not to extend the August 31 deadline to remove U.S. troops from Afghanistan.

The disaster unfolding in Afghanistan has shown in stark terms the incompetence and weakness of the Biden administration. In a matter of days, the Taliban was allowed to take over the entire country.

This feckless, poorly executed withdrawal is already calling into question American leadership from some of our closest allies, such as Germany and the United Kingdom and worse, emboldening our enemies.

Billions of dollars’ worth of U.S. military equipment and materiel is now in the hands of the Taliban and hundreds of known terrorists who have been set free in the country. The United States will need to reckon with these consequences for years to come.

Right now, though, the most urgent problem, the issue of getting all Americans out of Afghanistan safely, looms large.

Our first priority must be to get every American out of Afghanistan safely regardless of any arbitrary deadline set by us or by the Taliban. 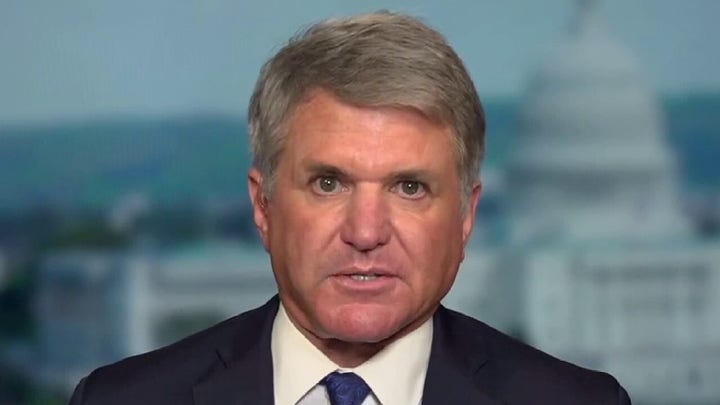 President Biden should commit to staying in Afghanistan until every American citizen is rescued from behind the enemy lines of the Taliban. And that withdrawal should occur on our terms and not the Taliban’s.

The Taliban’s threat has been a constant for years; it was a very real threat during President Donald Trump’s administration.  We met that threat with American strength and smart diplomacy.

The safety of Americans in Afghanistan is now reliant on the Taliban, not the U.S. government.  That is inexcusable.

The Trump administration’s Afghanistan strategy utilized a combination of deterrence and negotiated agreements based on conditions in the country to keep the Taliban in check while we withdrew our forces. This kept Americans who were still there safe while reducing our military footprint in the region.

U.S. TROOPS WILL HAVE TO BEGIN AFGHANISTAN PULLOUT ON FRIDAY TO MEET DEADLINE

We would never have withdrawn our forces without first getting American citizens out of the country.

We told the Taliban: if you violate the agreements, you will pay a heavy price. And we backed up those threats with action.  We pressured the Ghani government to work through the reconciliation process or face serious costs. And we always maintained a military footprint that would maintain stability until all of our citizens and equipment were out of the country. 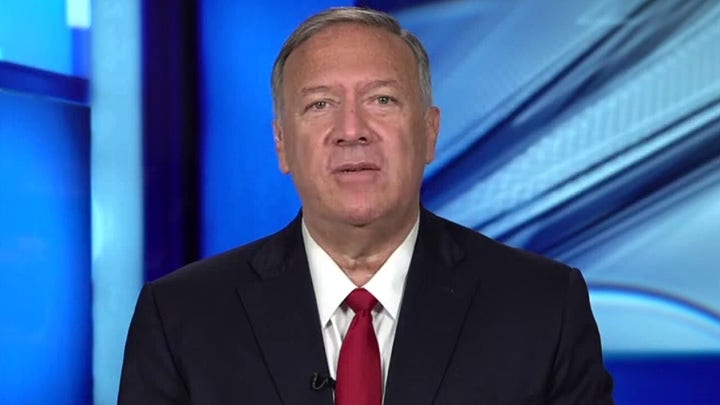 We protected vital American interests at every turn. We made clear we always would.

We told Taliban we would not leave until the conditions permitted us to achieve our objectives.

POMPEO SAYS AMERICAN LEADERSHIP HAS 'WALKED OFF THE STAGE,' SUGGESTS HOW TO REGAIN CREDIBILITY WITH ALLIES 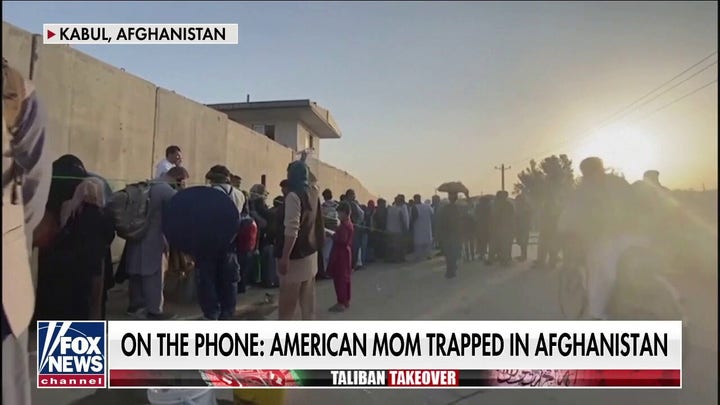 Thousands of Americans are still stranded in Afghanistan, not just in Kabul, but across the country without the capability of getting to the airport because the Taliban controls all access to the airport.

The safety of those Americans is right now reliant on the Taliban, not the U.S. government.  That is inexcusable.

The Biden administration must make clear to the Taliban that U.S. troops will not leave Afghanistan until every American citizen is safely able to leave.  And that the Taliban will pay a price for harming Americans or denying them access to the airport.

President Biden should also enable our military to rescue those from across the country who are unable to get to the airport.

Unfortunately, Team Biden has completely ceded control of the situation to the Taliban, and so such assertions are now impossible to make without endangering the Americans trying to leave.

President Biden’s incompetence has left Americans in harm’s way and is dishonoring those who serve and our country.

No American should be left behind.