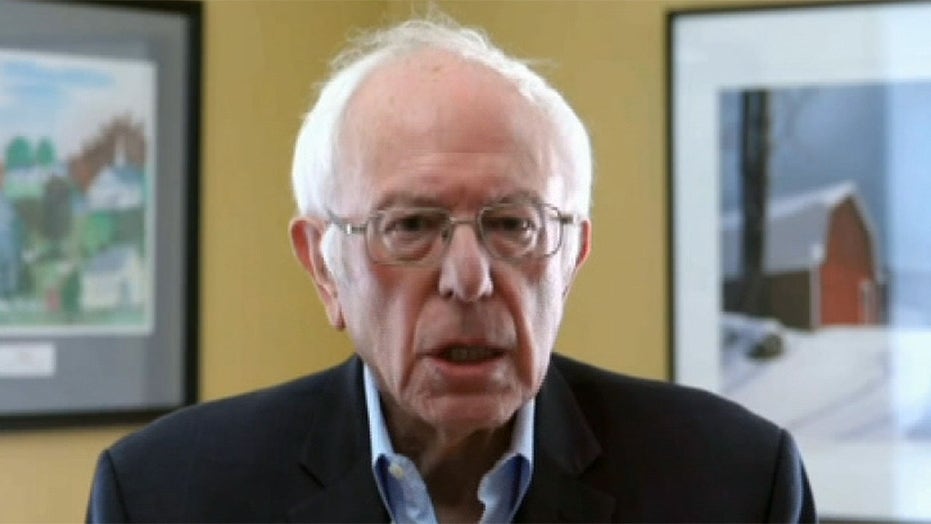 Bernie Sanders addresses the end of his campaign and Joe Biden becoming the Democratic nominee.

It’s hard to imagine that Super Tuesday was only a month ago. It feels like we’ve lived through at least a million news cycles since then and all focused on this terrible pandemic – with good reason.

But today’s news that Sen. Bernie Sanders, I-Vt., has officially dropped out of the Democratic presidential primary catapulted me back to Super Tuesday. I was on air with Martha MacCallum and Bret Baier and asked about whether I was surprised former Vice President Joe Biden was having such a good night.

My answer was simple: no.

ARNON MISHKIN: BERNIE SANDERS' IMPACT — HOW HE CHANGED DEMOCRATS, US

The underlying truth of the 2020 primary was very much the same as it was in 2016. Bernie Sanders is not a Democrat, and Democrats want to support a Democrat.

“If you don’t want to be one of us, you don’t deserve to lead us” is how I put it in that conversation. And I believe that Bernie’s example should be one for future progressives to heed: railing against the people whose vote you depend upon can only take you so far.

My politics are much more moderate than Sanders', but I can tell you unequivocally that his insistence on criticizing lifelong Democrats and their policies made me oppose his candidacy more strongly. What’s more, the Justice Democrats practice of primarying Democratic stalwarts such as Sen. Dianne Feinstein, D-Calif., for example, made it even worse. Not only were they rarely successful in this effort – and lost a majority of their elections when they were in the general election – but the line in the sand they drew between “establishment” Democrats and themselves led to no new friends. 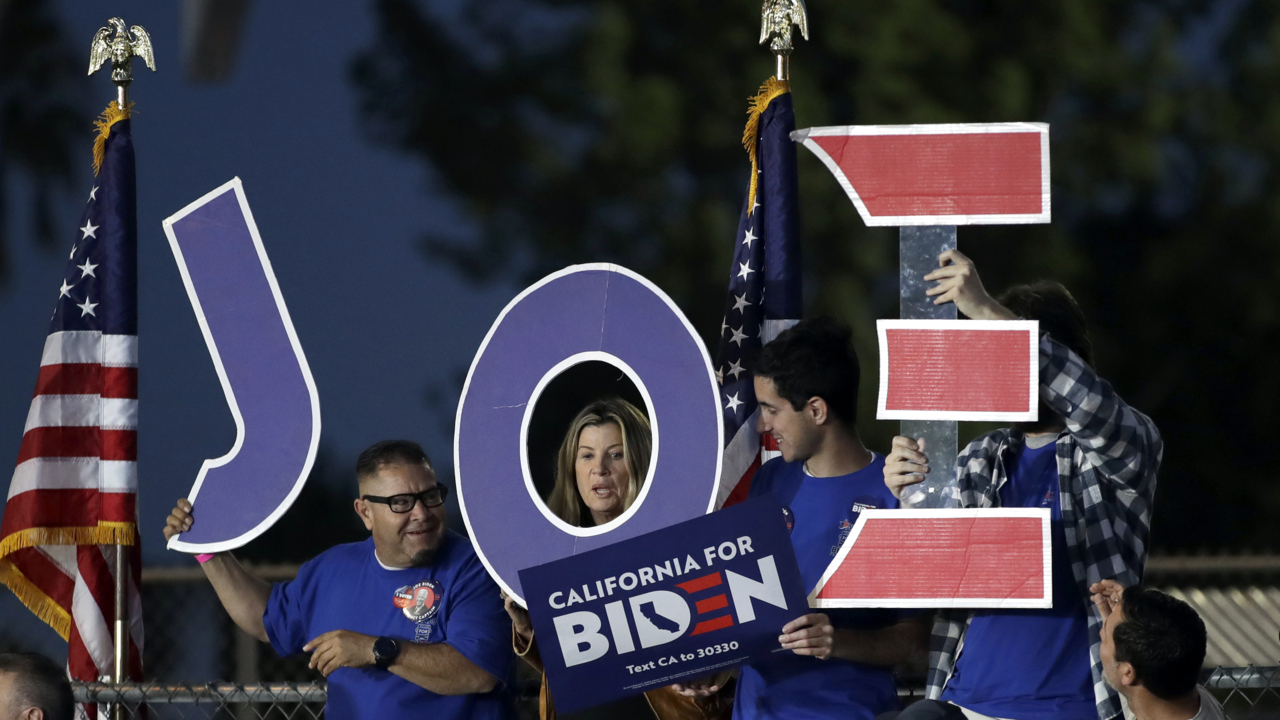 New friends or not, I do not seek to diminish what Sanders has accomplished. His impact on the Democratic party’s platform is tremendous. From health care to climate change to national security, he has pushed us left as a party and caused Democrats to think long and hard about what being the party of equality and opportunity means. There is a new generation of progressives running for office in his mold and he shaped the Democratic primary candidacies of Democratic Sens. Elizabeth Warren of Massachusetts, Kamala Harris of California, and Cory Booker of New Jersey, among others.

In a lengthy medium post reflecting on Sanders’s candidacy, Democratic nominee Joe Biden wrote, “Bernie has done something rare in politics. He hasn’t just run a political campaign; he’s created a movement. And make no mistake about it, I believe it’s a movement that is as powerful today as it was yesterday.”

Biden has recognized from the start that Sanders’ supporters are an important component to a Democratic victory. Though it becomes clearer by the day that Hillary Clinton faced challenges that Biden does not, Democrats still have a lot of work to do in order to unify for November.

That will be our focus for the next seven months.

Hopefully, we can do also do some deep thinking about how a Sanders nomination became a mainstream idea. It remains baffling to me that commentators and political observers thought that the most loyal voting bloc in Democratic politics, African-Americans, would turn their back on decades of relationships with Biden in favor of an Independent senator who espoused policies far to the left of their preferences and with no significant inroads in their communities.

Sometimes it really can be as simple as Democrats want to support Democrats.