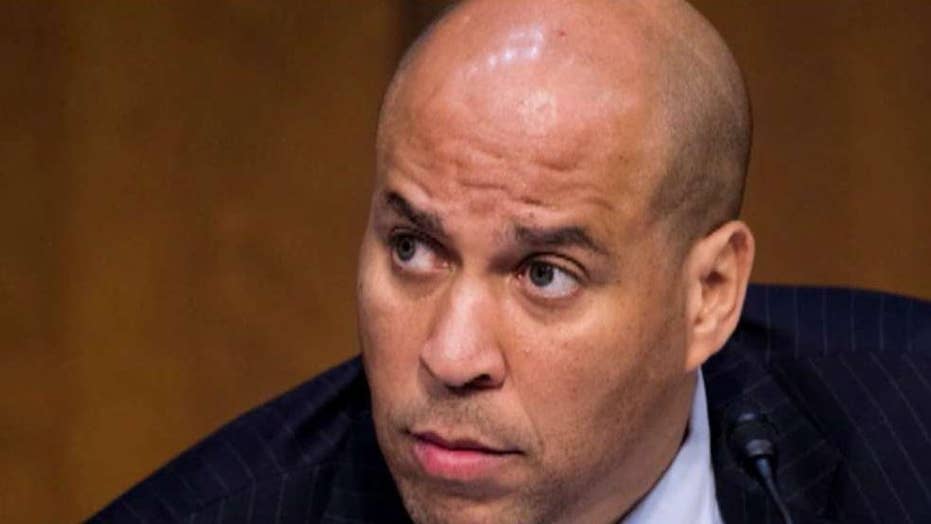 In 2008, Democrats nominated for president a first-term U.S. senator with no serious legislative experience, Barack Obama. They nominated him over the long-championed, long-celebrated presumptive heir apparent to the Democratic leadership, Hillary Clinton. Obama was, of course, the first black Democratic nominee, and he would be the first black president.

In 2020, 12 years later, we have been informed by the media that Democrats are ensconced in racism anew. Why?

Democrats have been accused by the media of having ignored their initially diverse field in favor of old, white candidates (amusingly, the media only noticed that Sen. Elizabeth Warren was, indeed, an old white person when actual people of color were booted from the race). It appears that the memory of President Obama -- not yet four years old -- is not enough to insulate Democrats from charges of discrimination.

It must be difficult to know that no past act stands in favor of the accused -- that each day must be lived fresh -- and that all past omissions stand against the accused. But the intersectional revolution requires continual struggle and continual sacrifice.

In 2014, African actress Lupita Nyong'o won an Oscar for her supporting role in "12 Years a Slave." In 2018, director Greta Gerwig was nominated for a best director Oscar for "Lady Bird." 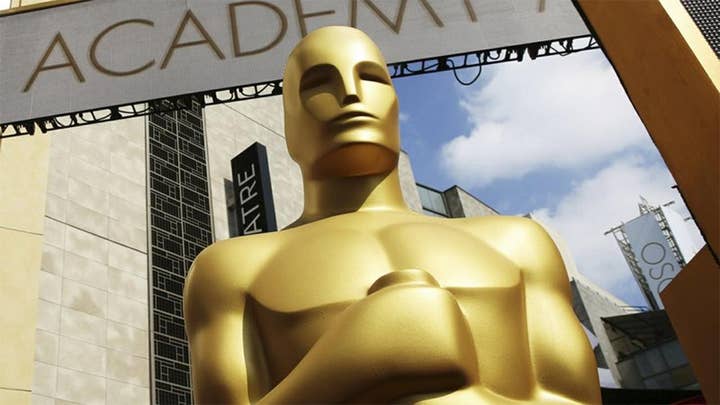 This week, we found out that the Academy of Motion Picture Arts and Sciences had neglected -- horror of horrors! -- to nominate both Nyong'o, for her role in the extraordinarily overrated horror flick "Us," and Gerwig, for her direction of "Little Women."

These oversights, we were solemnly informed, evidenced the Academy's deep-seated bias in favor of white men. Never mind that Cynthia Erivo was nominated for best actress for her role as Harriet Tubman in "Harriet." Discrimination was alive and well in Hollywood.

It must be difficult to live in an environment in which every day is a perpetual test of one's submission to the "Woke Police." It must be difficult to know that no past act stands in favor of the accused -- that each day must be lived fresh -- and that all past omissions stand against the accused. But the intersectional revolution requires continual struggle and continual sacrifice.

In Arthur Koestler's "Darkness at Noon," communist lackey Rubashov is jailed and charged -- of what crime, it does not matter. The Soviet Union is purging members of the older generation and Rubashov is told that he must confess in order to uphold the sanctity of his own cause. Eventually, Rubashov does exactly that. "There is nothing for which one could die, if one died without having repented and unreconciled with the Party and the Movement," Rubashov says in his confession.

"Therefore, on the threshold of my last hour, I bend my knees to the country, to the masses and to the whole people." The choice between dying honestly, in repudiation of his own cause, was simply too much.

In the end, all revolutionaries will have to determine whether they, too, will bow before the cause -- even if they go unjustly to the guillotine. Because there is one basic rule of radical revolutions: Those who are first to launch them are often just slightly delayed in feeling their wrath.