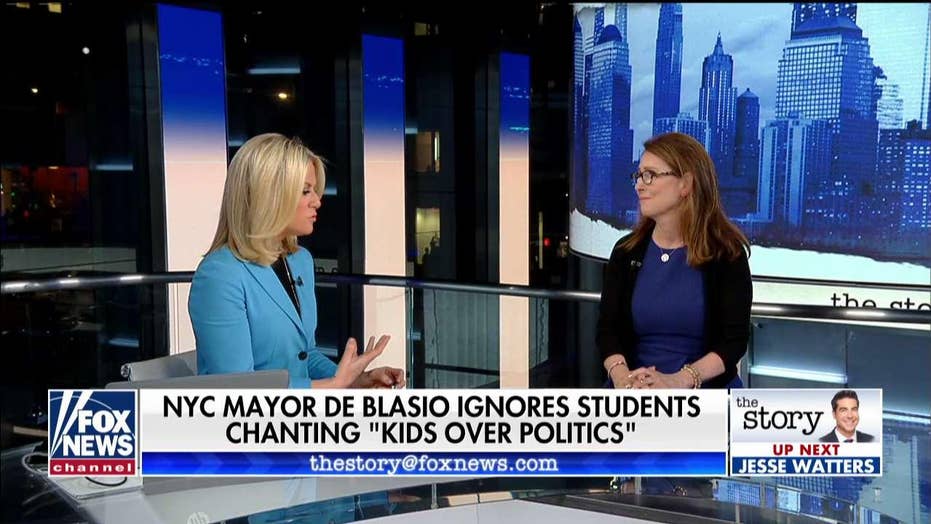 A recent headline in the Arizona Republic newspaper said it all: “Across the U.S., charter schools are growing — and teachers unions are trying to stop them.”

Charter schools are growing, both nationally and in m y home state of North Carolina, because they offer parents an alternative to the traditional government-run public schools — schools in which many children, for various reasons, feel ignored, unsafe, or unchallenged.

The National Education Association, American Federation of Teachers, and their state and local union affiliates are trying to curtail charter schools because they consider them a threat. Truth be told, so do many public school administrators.

The reason is understandable. Charter schools, which are largely non-unionized and don’t answer to the local school superintendent, have proven they can educate America’s children as well as, or better than, local district schools, and at a lower cost. As a result, taxpayers are starting to ask questions about the school systems’ and unions’ never-ending demands for bigger budgets, higher pay, smaller classes, additional classroom aides and, lest we forget, fewer charters.

Unionized teachers, in their “Red for Ed” demonstrations and strikes during the past two years, have been unwavering in their claim that they’re taking to the streets “for the children.” We saw that in Raleigh. Yet, what activist teachers have been demanding will do little to help students.

Benefits and pay may increase, but it’s unclear how that helps the children. Student achievement probably will stay about the same. Schools that already are doing well will continue to do OK, while “underperforming” schools will continue to struggle.

Meanwhile, parents looking for alternatives to underperforming schools — especially low-income parents who can’t afford private schools — will be out of luck if independently run charters are unavailable. That’s a net loss.

American taxpayers already spend a fortune on education — much of which is devoured by the gluttonous bureaucracy. According to the U.S. Census Bureau, annual public spending on K-12 education increased from $593.8 billion in fiscal year 2012 to $694 billion in fiscal 2017 (the last year for which reliable data are available).

U.S. spending on K-12 education is greater than the gross domestic products (GDP) of most of the world’s countries. Yet, on international learning tests, students in much poorer countries outperform U.S. students by significant margins.

So w hat is the problem?

One problem is the public-school establishment’s non-competitive attitude. This bias against choice and competition was woven deeply into the education establishment’s DNA in the 1840s by Horace Mann, who started the new “common school movement” as superintendent of education in Massachusetts. He embedded the anti-choice gene in his declaration, “We who are engaged in the sacred cause of education are entitled to look upon all parents as having given hostages to our cause.” Competition from charter schools is setting these hostages free.

Another problem is the teachers’ unions. Though the education establishment doesn’t like to talk about it, research shows that children in unionized school districts, where the fight against charters is most intense, “have slightly higher dropout rates and slightly lower rates of math and reading proficiency” than students in nonunion school districts.

The source for this is not a charter advocacy organization, but “Journalist’s Resource,” a project of the Shorenstein Center at the Harvard Kennedy School. In North Carolina, a right-to-work state, charter students in every demographic group outscore their peers in the traditional government-run schools.

What traditional public schools are lacking is exactly what attracts many parents to charter schools: orderly classrooms, a solid no-nonsense curriculum, and teachers and administrators who recognize that helping children feel good about themselves is meaningless if you haven’t also helped them learn what they need to know.

For these and other reasons, the parents of some 3.2 million children in 44 states and the District of Columbia now choose charter schools over traditional public schools to educate their children.

Baker A. Mitchell, a retired engineer, is the founder of The Roger Bacon Academy, which manages four charter schools in Southeastern North Carolina.