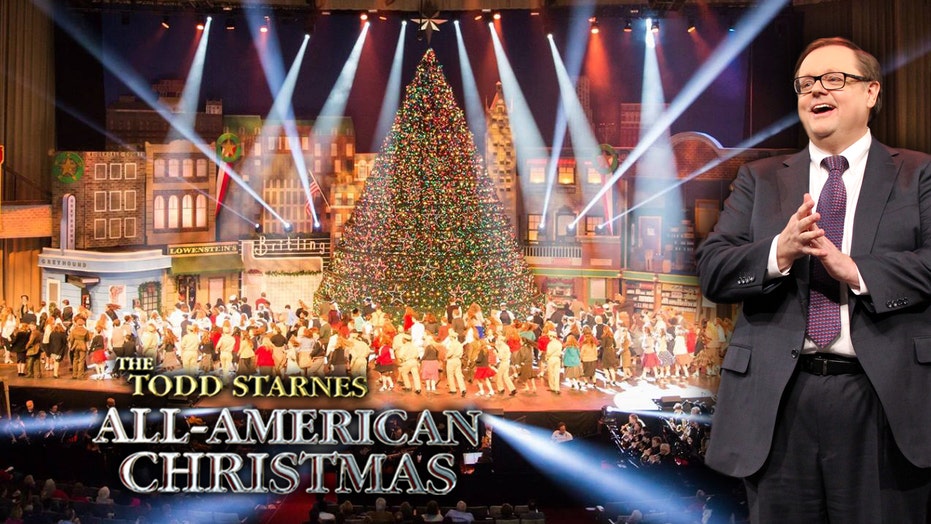 A manger and a banner reading “Merry Christmas” were removed from a public area of a VA hospital in Texas after someone complained about “overly religious and offensive” decorations.

“They ruined our decorations,” Vietnam veteran Ethel Holloway told television station KENS. “They threw them out.”

Holloway said she had been putting up decorations at the Audi Murphy VA Hospital for 33 years – without any problems. This year, her yuletide banner turned out to be problematic.

“They literally took pieces from the middle of a whole train set, because the middle said ‘Merry Christmas,’” helper Grace Martinez told the television station.

The South Texas Veterans Health Care System admits they removed not only Holloway’s “Merry Christmas” banner, but also a manger along with a “specific scripture decoration.”

“During the removal of a manger and specific scripture decoration, a Merry Christmas decoration was accidentally removed and damaged,” read a statement from the VA to Fox News. “The remaining decorations were removed by the decoration donor and her representatives.”

The VA hospital said they have offered to reimburse her for the damaged decorations.

“We acknowledge that the corrective action should have been to display the faith-specific holiday decoration along with multiple religious faith symbols,” the statement read. “We are currently ensuring that our staff are educated and aware of the national policy and how it relates to decorations throughout the facility.”

So the VA destroys a brave veteran’s Christmas decorations – and their response is “oops – our bad”?

“The faith specific symbols were displayed in a public area without other specific religious symbols being included,” their statement read.

I’d like to know what happened to the manger scene and the other “overly religious and offensive” decorations.

Were they returned to donors? Were they stored in a closet? Were they tossed to the curb?

The VA hospital told me they have no idea what became of Joseph, Mary and the Baby Jesus. There was no room for them in the inn or apparently the Audie Murphy VA Hospital.

It’s not the first time the VA has tried to cleanse its hospitals of Christmas cheer.

After hospital employees staged a revolt, the VA relented and agreed to allow Christmas trees – provided the trees were accompanied by symbols of Kwanzaa and Hanukkah.

However, hospital employees are still prohibited from wishing veterans a “Merry Christmas” or playing “religious” Christmas music – even in their personal work space, according to The Becket Fund.

“I like ‘Jingle Bells’ as much as the next person, but the government can’t ban ‘religious’ Christmas carols any more than it can ban ugly sweaters or egg nog,” said Kristina Arriaga, executive director of The Becket Fund.

The Becket Fund, a religious liberty advocacy group, recently awarded the Sale VA hospital its “Ebenezer Award” “for the most ridiculous affront to the Christmas and Hanukkah seasons.”

“Our veterans stare down the most hostile threats to freedom the world has ever known,” Arriaga said in a statement. “But I’m pretty sure the words ‘Merry Christmas’ are not one of them.”

I reached out to the VA hospital one last time to find out what was so “overly offensive” about the manger scene.  I’m still waiting on a reply.

But I suspect it had something to do with a baby wrapped in swaddling clothes.