Although no one in America is forced to go to church, we have had more churchgoers in our history than any nation in the world. Religious liberty – meaning we can chose any faith or none – was a wild concept when the Founders decided to try it 250 years ago. But it has made America one of the most religious countries on the planet.

When Alexis de Tocqueville visited in1826 he was astonished to see freedom and faith working together. In his own France – and in most of Europe – the opposite was the case. Each nation’s established church was allied to the powerful state. Consequently faith was not free, which sent so many from that continent to America, seeking freedom of worship.

The American Revolution enabled us to create a nation that enshrined religious liberty in its laws. But the French Revolution did the opposite. The Jacobins saw the monarchy and the church as two parts of the same oppressive system. As they shouted their slogan of liberte, egalite, fraternite, they butchered priests, monks and nuns alongside monarchists and aristocrats.

So it was America’s founders who uniquely understood that religious liberty was the key to all other liberties. Liberty – or self-government – required a virtuous people, which was usually the result of freely held faith. Those who answered to a "higher power" didn’t need government to coerce them into doing the right thing. They did it on their own.

It was a tremendous historical gamble. But we can see nearly 250 years later that it worked, making America the wealthiest and freest nation that ever existed.

In recent years, however, America has lurched toward secularism. The idea of a "separation between church and state" was meant by the Founders to keep the state out of the business of the church, but it has been dramatically recast as a way of keep the state – and culture – virtually free of all religious influence.

Consequently we rarely celebrate the ideas that flow from faith as we once did. Virtue and honor and duty are no longer advocated in our public schools, and in most universities and in popular culture they are often mocked, along with religion itself.

But this retreat from faith has inevitably made us less free. 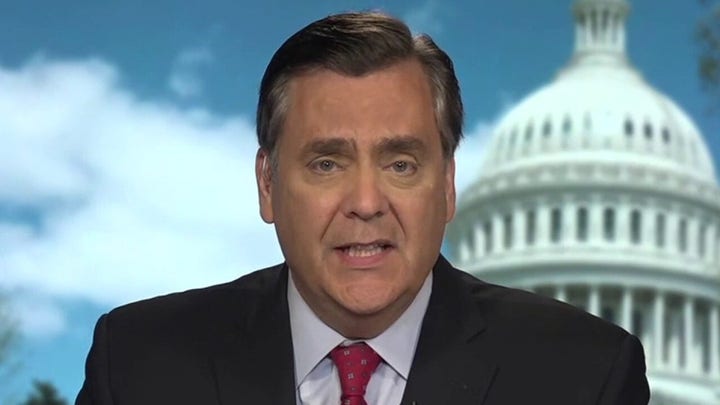 When we become less active in governing ourselves we look to the government for solutions. Government thereby grows and our abilities to govern ourselves quickly atrophy.

The Democrats in 2012 even chose to remove mention of God from their political platform, and their decades-long advocacy for big government has since grown into an embrace of socialist and culturally Marxist ideas, such as critical race theory.

If the people in a free nation abandon faith – and virtuous behavior – or even let it erode away slowly, the government will inevitably step into that vacuum.

For examples of where this trend eventually goes, we observe that governments where the state has overwhelming control over its citizenry do not merely lean away from God but become officially atheistic. The former Soviet Union and today China and North Korea are two chilling examples. In such countries those who believe in God become a direct threat to the government’s power.

Christians and Jews were especially brutally persecuted in the former Soviet Union. If your atheist worldview holds that these human beings are not sacred and created in God’s image, what’s to stop you for torturing and murdering them for the "greater good" of the state? Uyghur Muslims in today’s China are enslaved and often murdered for their organs, which fetch a very high price on the international market. 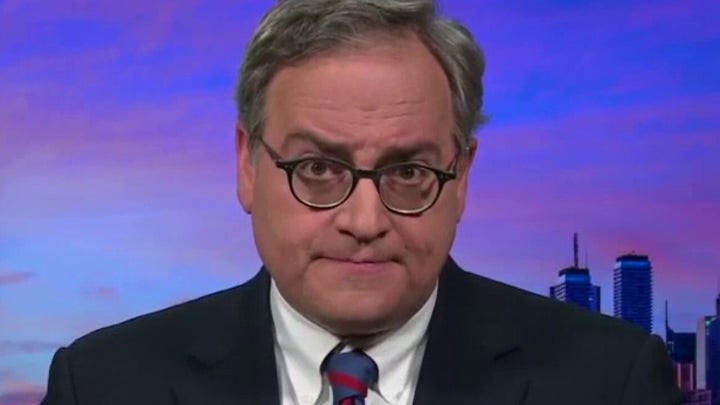 When Hitler and the Nazis forced their socialist atheist views on Germans, the Lutheran Pastor Dietrich Bonhoeffer knew that the church alone had the cultural and moral power to stand against it; but because his pleas to speak out and fight were largely met with indifference by a complacent church, 12 million human beings were murdered in death camps. Will the American church follow the German church and Germany in this, or will we learn from Bonhoeffer’s story?

This, of course, is the great paradox of freedom. A free nation cannot force anyone to believe, or to be virtuous and self-governing. But if the people in a free nation abandon faith – and virtuous behavior – or even let it erode away slowly, the government will inevitably step into that vacuum and will grow to enforce its views with increasing brutality.

And while a free nation cannot and should not try to coerce atheists toward belief, people of faith, while we still have a voice, have an urgent duty to alert our fellow citizens that, although religious freedom protects atheists, atheism itself nonetheless has an inherent and – alas – well-established tendency to work not only against religious freedom, but against all freedoms. Let the reader understand.

Eric Metaxas is author of the new book, "Is Atheism Dead?" He has also written the New York Times bestsellers "Bonhoeffer," "Martin Luther" and "If  You Can Keep It," and is the host of the nationally syndicated "Eric Metaxas Show." His website is www.EricMetaxas.com.