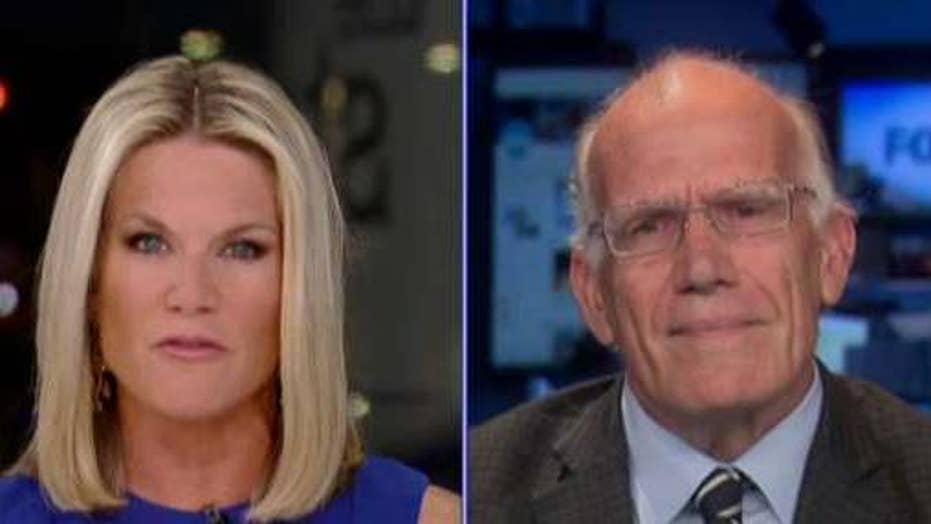 Corporate America will do almost anything to stay on the safe side of public opinion—at least as it’s defined by the media. CEOs will apologize, grovel, resign, settle. They will even, as of this month, legitimize and fund an outfit that exists to smear conservatives.

The press is still obsessing over President Trump’s incompetent handling of the violence in Charlottesville, Va., and that has suited some profiteers just fine. The notorious Southern Poverty Law Center is quietly cashing in on the tragedy, raking in millions on its spun-up reputation as a group that “fights hate.” Apple CEO Tim Cook informed employees that his company is giving $1 million to SPLC and matching employee donations. J.P. Morgan Chase is pitching in $500,000, specifically to further the SPLC’s “work in tracking, exposing and fighting hate groups and other extremist organizations,” in the words of Peter Scher, the bank’s head of corporate responsibility.

An honest outfit tracking violent groups would keep to straightforward descriptions and facts. Instead, the SPLC’s descriptions of people are brutally partisan, full of half-truths and vitriol designed to inspire fury.

What Mr. Scher is referring to is the SPLC’s “Hate Map,” its online list of 917 American “hate groups.” The SPLC alone decides who goes on the list, but its criteria are purposely vague. Since the SPLC is a far-left activist group, the map comes down to this: If the SPLC doesn’t agree with your views, it tags you as a hater.

Let’s not mince words: By funding this list, J.P. Morgan and Apple are saying they support labeling Christian organizations that oppose gay marriage as “hate groups.” That may come as a sour revelation to any bank customers who have donated to the Family Research Council (a mainstream Christian outfit on the SPLC’s list) or whose rights are protected by the Alliance Defending Freedom (which litigates for religious freedom and is also on the list).