The Daily Mail’s headline "Biden Declares War on the 80 Million Unvaccinated Americans" really hit me as a sign of the growing insanity of the Biden administration.

At a time when we are told by President Joe Biden’s National Security Council that the Taliban has been "cooperative," has "shown flexibility" and has "been businesslike and professional," President Biden’s anger is reserved for Americans.

To Biden, Americans are the bad guys. The terrorists and murderers who have been killing Americans and our allies for more than 20 years are the good guys.

NEWT GINGRICH: BIDEN'S AFGHANISTAN SURRENDER – WHO WILL BE HELD ACCOUNTABLE FOR THIS NATIONAL DISGRACE?

The Biden administration’s kid glove approach to the Taliban was captured by Secretary of State Tony Blinken, who seemed surprised that the new Taliban government "certainly does not meet the test of inclusivity and it includes people who have very challenging track records."

To the Biden administration, members of the Taliban government – one of whom is an extraordinarily dangerous terrorist who still has a $10 million reward for his capture or killing – are merely "challenging."

But the 80 million Americans (roughly one in four) who have not been vaccinated against COVID-19 must be condemned and forced to accept a medical treatment they do not want.

Furthermore, while he did not have the power or the ability to withdraw from Afghanistan without the help of our enemies, he is creating a presidential right to reach into every business in America.

Ironically, in response to the Texas abortion law, Vice President Kamala Harris said, "my body, my choice." However, President Biden believes that when it comes to COVID-19, the U.S. government owns your body – and he will make the choice.

The tone of the Biden announcement was anger. Far more anger than he expressed at the killing of 13 American service men and women. Biden is comfortable attacking Americans but deeply uncomfortable confronting enemies who would like to kill us.

I was reminded of President Jimmy Carter’s famous "malaise speech," from July 15, 1979. While Carter never used the word "malaise," the tone of the speech was so depressing – and his sense of hopelessness was so great – that the name stuck.

In effect, President Carter told the American people he and they had failed. Everyone had to reduce their hopes for a better future and get used to living with and expecting less.

He failed the Afghan withdrawal, failed on the border, failed to get the economy moving, and failed to force teachers' unions to be reasonable.

Biden last week was facing a COVID-19 challenge that was as great as the economic and energy challenges that were defeating President Carter.

The Centers for Disease Control and Prevention reported that all Biden’s rhetoric about stopping the pandemic has been met with failure. In fact, if you compare 2020 under President Donald Trump, when there was no vaccine, with 2021 under Biden, when there have been plenty of vaccines, masks, etc., the record according to the CDC is not encouraging. 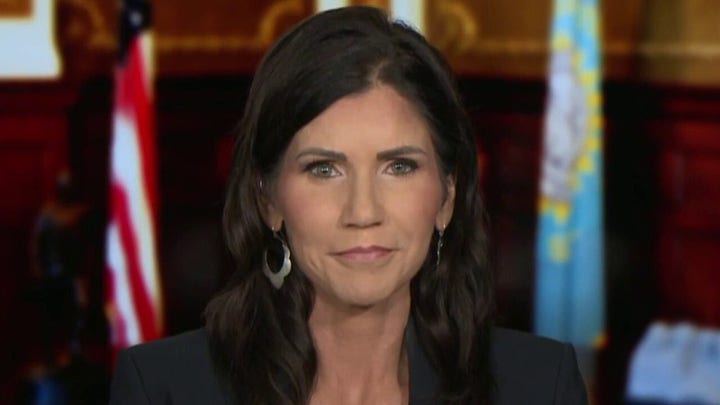 Biden’s angry tone and his reckless, unconstitutional overreach into every company with more than 100 employees, reflects the desperation of a man who has utterly failed. He failed the Afghan withdrawal, failed on the border, failed to get the economy moving, and failed to force teachers' unions to be reasonable.

It is all going to get worse.

This fully repudiates the Declaration of Independence, the U.S. Constitution and the Bill of Rights.

I do not believe the American people will continue to support an angry man who fails on every front and blames his disasters on the people. Biden’s war on Americans will be his ultimate failure.