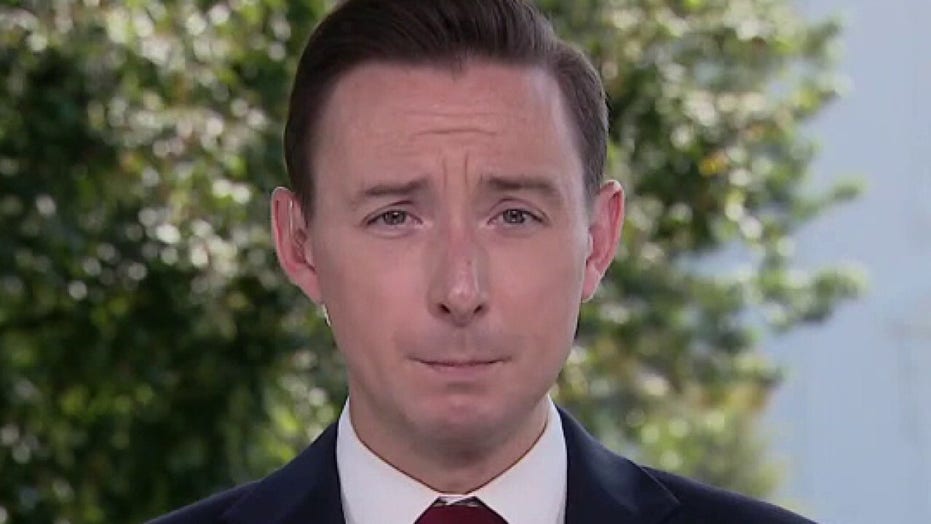 With Labor Day approaching, there is one thing on the minds of most unemployed Americans: When can I get back to work? As the August jobs numbers attest, the news in that respect is very good.

We increasingly appear to be experiencing a “V”-shaped recovery (or at least a very strong checkmark), with four straight months of the most robust job creation ever recorded —10.6 million new jobs in just one-third of a calendar year and nearly half of the jobs lost in the shutdown.

As the Bureau of Labor Statistics reported Friday, in August alone, the economy created 1.4 million jobs, the fourth-best month since the government began reporting the data in 1939 and 2.5 times better than any one month under the Obama-Biden administration.

August was only the fourth best month because June, May and July ranked as the first, second and third best. This is without a doubt the most incredible jobs growth spurt in our nation’s history.

As a result, the unemployment rate dropped to 8.4%, a 6.3 point drop from April’s 14.7% rate and the first time unemployment has been below 10% since April. The unemployment rate is now basically where it was at the beginning of 2012, and not because people dropped out of the labor force, as was the case in the Obama/Biden era. Labor participation actually increased in August to 61.7%, its highest level since March. 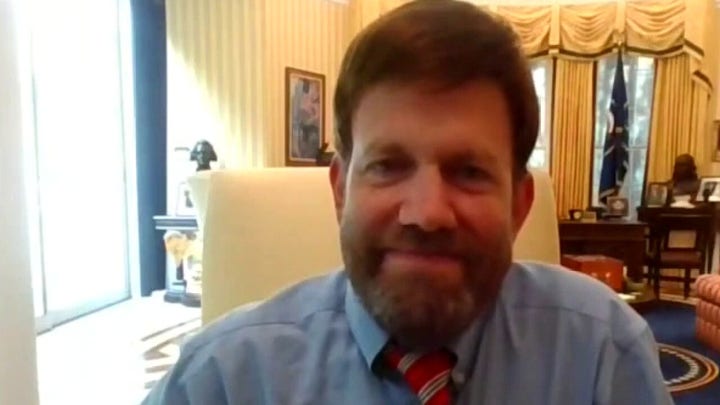 For example, the Census Bureau reported that retail sales in July increased above pre-pandemic levels.

The Census Bureau also reported that applications for new businesses seeking to hire workers have surged this year to their highest point since 2007.

The National Association of Realtors (NAR) reported sales of previously-owned homes surged 24.7% in July from June – the highest rate since 2006 and the strongest monthly gain ever recorded, going back to 1968.

It was also the highest sales pace since December 2006. The NAR also reported a 5.9% increase in pending home sales in July, the third straight month of growth, prompting Lawrence Yun, NAR’s chief economist to comment that “We are witnessing a true V-shaped sales recovery as homebuyers continue their strong return to the housing market.”

The Institute for Supply Management (ISM) Manufacturing Index (PMI) came in at 54.2% in July, up from 52.6% in June indicating an overall expansion in the economy for the third straight month and exceeding pre-pandemic levels. The IHS Markit composite purchasing-managers index; a respected measure of manufacturing and services activity, also rose to an 18-month high in July.

We are well on our way to a full and lasting recovery, a return to the prosperity and historically strong job market we enjoyed throughout the vast majority of the president’s first term. The stock market is betting on it. While the market has its ups and downs, it has basically recovered its pre-pandemic valuations and was recently again setting all-time records.

The Atlanta Fed’s GDPNow forecasting model is predicting third quarter GDP to come in at 29.6%.

The only thing that could mess things up now is if – heaven forbid -- politicians plunge the country into another lockdown for political reasons.

Unfortunately, that’s exactly what one of America’s great parties is willing to do.

“I would shut it down. I would listen to the scientists,” Democratic presidential nominee Joe Biden said just a few weeks ago in response to the question of whether he would subject the American economy to another devastating trip through the “total lockdown” ringer that’s still fresh in our minds.

Going back into a full lockdown simply because Joe Biden wants to make a statement about how seriously he’s taking the virus would result in costly and sometimes tragic consequences for millions of Americans.

It’s unclear which scientists Biden is listening to. Actual statistical analysis — the sort of rigorous research that all good science depends on — make it clear that lockdowns did not effectively contain the spread of COVID-19 and that reopenings did not lead to a second wave of infection.

Even countries hit very hard by the virus, such as France, have made it perfectly clear that they will not put their economy through that kind of stress again this fall because, as stated by French President Emmanuel Macron, “the collateral damage of confinement is considerable.”

Biden, however, is so desperate to position himself as a coronavirus hawk that he’s willing to threaten us with the unthinkable. It’s the kind of rhetoric that could only come from someone who fundamentally fails to understand not only the science but also the pain that hard working Americans have been through, and how important this recovery is to everyone.

This Labor Day, as we reach the traditional end of summer, we have plenty of reasons to be optimistic.

We should all carefully reflect on the unprecedented progress we have made under President Trump -- and on the threat that Biden and Harris pose to the well-being of all American workers.