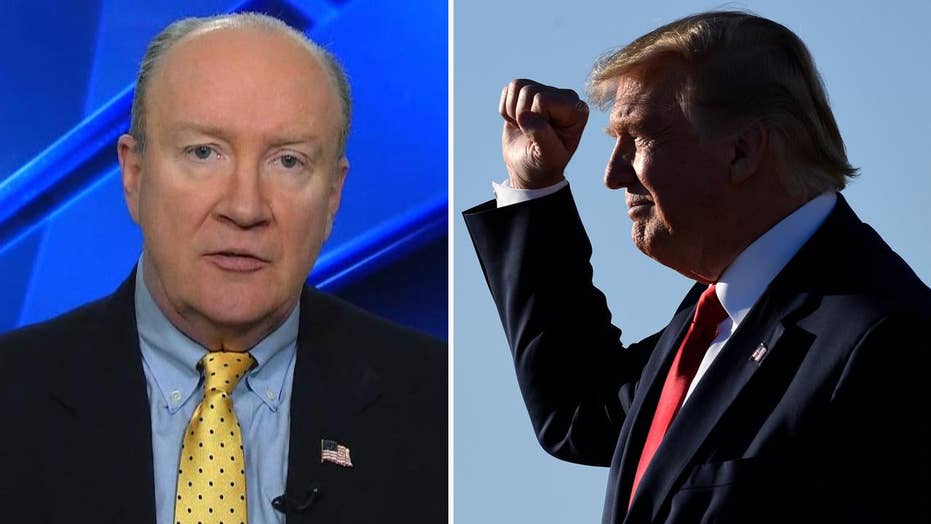 It is already easy to see what is likely to be the principal Democratic objection to the impeachment trial procedures resolution proposed by Senator McConnell.

The resolution would defer the question of whether witnesses and additional documentary evidence should be subpoenaed until the conclusion of the trial — i.e., the point at which Senators have not only heard lawyers for both sides present their case (over 48 hours) but have also asked follow up questions (16 hours), heard closing arguments (4 hours) and begun to deliberate on a verdict.

Obviously, Democrats are going to argue that they want to hear from such witnesses as former National Security Adviser John Bolton (and, perhaps, Acting White House Chief of Staff Mick Mulvaney) because those witnesses, and any related documentary evidence, are part of the House managers’ impeachment case.

That is, Democrats will insist that they are not pressing new allegations (in effect, lodging additional articles of impeachment); rather, these witnesses have testimony that is directly relevant to the two articles of impeachment, and that specifically addresses matters that the president himself raises in his trial submissions (e.g., the questions whether there was a quid pro quo and whether the president took any actions that were inappropriate).

Since the testimony bears directly on the two pending impeachment articles, Democrats will argue that it is part of the case they care about presenting. It should therefore be fully developed before the Senators begin asking their 16 hours of question and certainly before closing arguments and deliberations.

Of course, Republicans will counter that if the witnesses and documents in question were such a crucial part of the case, then the House should have made a better effort to obtain the testimony during its impeachment inquiry. Having failed to do so — and, indeed, having strategically opted to forego court litigation and instead file an article of impeachment for the purported obstruction of the House investigation — the Democrats should not be heard to complain.

As long as the rules provide for the possibility of subpoenaing and interviewing new witnesses at some point, the Democrats are not prejudiced if that issue is deferred until after the Senate considers the case as it was actually charged by the House.

This is likely to be the debate that dominates the first real day of the impeachment trial on Tuesday.

One final point. The inclusion of new witnesses would not necessarily lengthen the trial by many weeks, as is sometimes suggested — although it could.

As I posited on Monday, there could be a compromise, reminiscent of the Clinton impeachment trial, in which any witnesses are privately deposed outside the public impeachment trial. Then, both sides could argue over what portions of the testimony are relevant and admissible — grappling with issues of privilege.

In the end, snippets of the pertinent testimony could be played in the public trial before the Senate. The effect would be to boil down long hours of witness interviews into a comparatively short, tight video presentation.

Senator McConnell’s resolution proposes something along these lines. Any witnesses who are subpoenaed would first be deposed, and then the Senate would decide after the deposition which, if any, of those witnesses would testify at the trial, “pursuant to impeachment rules.” I could easily see a rule, mirroring the Clinton impeachment rule, in which that testimony would consist of video extracts from the depositions, rather than bringing the witness into the well of the Senate for live (unscripted) testimony.

If that happens, the trial could be wrapped up in less than three weeks, especially in light of the breakneck pace anticipated by Senator McConnell’s resolution.