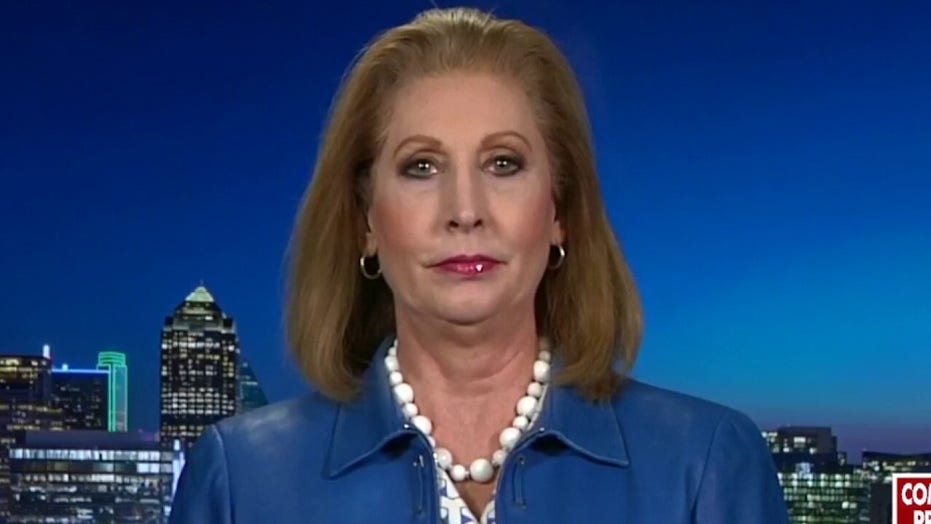 They abused their trusted positions to commit criminal offenses against one of the most honorable men the country has ever seen, says Sidney Powell, attorney for Michael Flynn.

Michael Flynn was not the objective. He was the obstacle. Once you grasp that fundamental fact, it becomes easier to understand the latest disclosures the Justice Department made in the Flynn case on Thursday.

They are the most important revelations to date about the FBI’s Trump-Russia investigation, code-named Crossfire Hurricane.

The new disclosures, in conjunction with all we have learned in the last week, answer the all-important why question: Why was Flynn set up?

KT MCFARLAND: MICHAEL FLYNN DIDN’T COMMIT A CRIME – HE WAS SET UP BY DEEP STATE TO CRIPPLE TRUMP PRESIDENCY

The answer to the what question has been clear for a long time: The FBI set a perjury trap for Flynn, hoping to lure him into misstatements that the bureau could portray as lies.

In the frenzied political climate of the time, that would have been enough to get Flynn removed from his new position as national security adviser, perhaps even to prosecute him. On that score, the new disclosures, startling as they are to read, just elucidate what was already obvious.

But why did they do it? That has been the baffling question. Oh, there have been plenty of indications that the Obama administration could not abide Flynn. The White House and the intelligence agencies had their reasons, mostly vindictive.

But while that may explain their gleefulness over his fall from grace, it has never been a satisfying explanation for the extraordinary measures the FBI took to orchestrate that fall.

To understand what happened here, you have to understand what the FBI’s objective was, first formed in collaboration with Obama-administration officials. That includes President Obama, Vice President Biden, and Flynn’s predecessor, National Security Adviser Susan Rice, with whom then-Acting Attorney General Sally Yates and then-FBI director James Comey met at the White House on January 5, 2017 – smack in the middle of the chain-of-events that led to Flynn’s ouster.