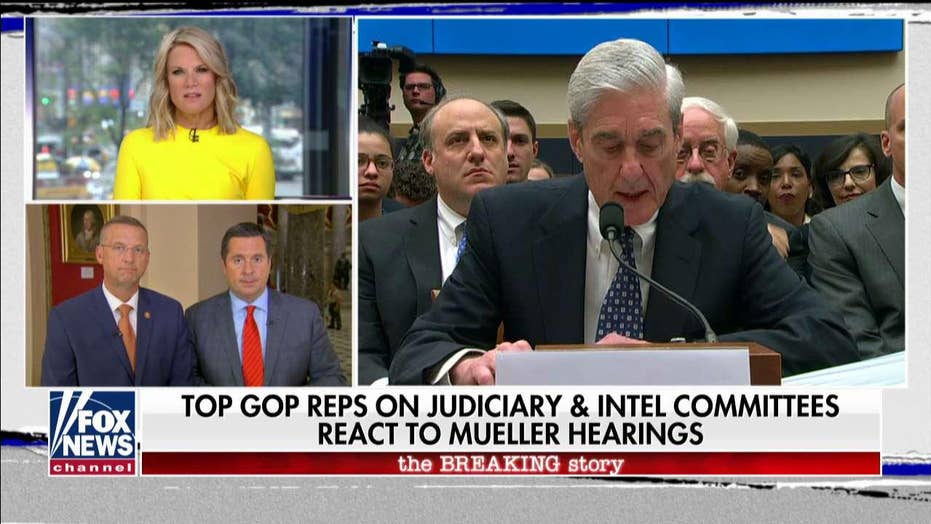 Editor’s note: Andrew C. McCarthy’s new book is “Ball of Collusion: The Plot to Rig an Election and Destroy a Presidency.” This is the first in a series of excerpts.

There really was a collusion plot. It really did target our election system. It absolutely sought to usurp our capacity for self-determination. It was just not the collusion you’ve been told about for nearly three years. It was not “Donald Trump’s collusion with Russia.”

Here is the real collusion scheme: In 2016, the incumbent Democratic administration of President Barack Obama put the awesome powers of the United States government’s law-enforcement and intelligence apparatus in the service of the Hillary Rodham Clinton presidential campaign, the Democratic Party, and the progressive Beltway establishment.

This scheme had two parts: Plan A, the objective; and Plan B, a fail-safe strategy in case Plan A imploded — which all the smartest people were supremely confident would never, ever happen ... which is why you could bet the ranch that it would.

Plan A was to get Clinton elected president of the United States. This required exonerating her, at least ostensibly, from well-founded allegations of her felonious and politically disqualifying actions.

Upon becoming President Obama’s secretary of state, Hillary Clinton improperly set up a private, non-secure system for email communications. It featured her own personal server, stored in her home and, later, maintained by a private contractor.

Secretary Clinton used this private email system for all of her official State Department communications, notwithstanding that doing so (a) violated government regulations (which, as the department head, she was responsible for enforcing); (b) violated governmental record-keeping and record-production obligations imposed by federal law; and (c) made it inevitable — due to the nature of her responsibilities — that streams of classified information would flow through and be stored in the non-secure system.