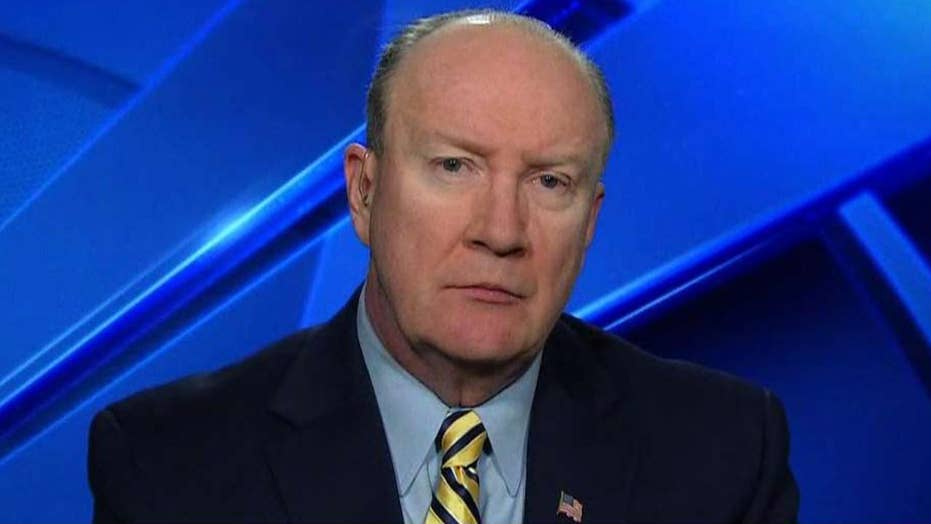 Andy McCarthy: Prosecutors are supposed to tell you either there's enough evidence to charge or there's not

According to The New York Times, some of Special Counsel Robert Mueller’s investigators are grousing, anonymously of course, that Attorney General William Barr has “failed to adequately portray the findings of their inquiry.” Mind you, they are not saying that the attorney general has misrepresented the special counsel’s conclusions; only that Barr declined to render these findings by incorporating the investigators’ spin.

For a prosecutor, however, the bottom line is the only thing that matters when formal criminal charges are not alleged.

There were three matters that called for investigative judgments. No one disputes that Barr has faithfully reported the special counsel’s bottom line. Mueller found, first, that Russia did interfere in the 2016 campaign; and, second, that there was no criminal conspiracy between the Trump campaign and the Kremlin. On the third issue, obstruction, Mueller did not recommend that a criminal charge be brought against President Trump, but he stubbornly refused to state the obvious: If a prosecutor does not recommend charges, that means there should be no charges. Leaving this inescapable assessment to Barr, the special counsel abdicated on the main question he was appointed to decide.

What’s fascinating about this is that Mueller’s carping staffers are openly elevating the narrative (not their job) over prosecutorial conclusions (their only job). A prosecutor has one legitimate concern: Is there enough evidence to charge or isn’t there? If there is not, the public customarily gets no information about the evidence gathered.

If a prosecutor wants to spin an unsavory narrative about the suspect in an investigation, he or she much charge the suspect with a crime. The suspect then has all the rights the Constitution gives him to challenge the case – to show that the prosecutors cannot actually prove a crime.

The partisan Democrats Mueller recruited do not want to play by these time-honored rules. 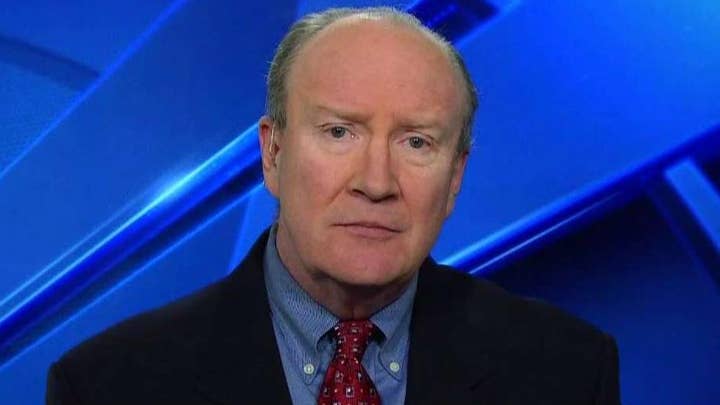 This is exactly the issue I wrote about when Barr first announced Mueller’s conclusions. The problem for these political activists masquerading as investigators is that this is the first time since their probe started that they are not in control of how their written reports and allegations are presented to the public. As I said after Attorney General Barr’s letter was issued:

As far as the special counsel’s report goes, because of the way the regulations work (at least when the Justice Department deigns to follow them), we now have Mueller’s bottom line, but not his reasoning and the underlying facts. It is the opposite of the Trump opposition’s preferred Roger Stone and George Papadopoulos scenario, where Mueller’s team spins pages and pages of “Gee, sure seems like a lot of almost-collusion here” before you flip to the end and find that there’s no case – just a campaign hanger-on who lied to an investigator long after the imaginary espionage conspiracy occurred. At the moment, we just have Mueller’s conclusion: There is no basis to indict the president for a crime – not collusion, not obstruction, not false statements. The collusion-peddlers, who took great umbrage at the suggestion that “VERIFIED” FISA surveillance-warrant applications should be disclosed, now demand Mueller’s full report so they can get to the familiar work of obscuring the bottom line and spinning the spin.

This is what we’re dealing with.

Remember, throughout Mueller’s investigation, he filed indictment after indictment that had no collusion charges – usually just process crimes of misleading investigators, committed long after the purported Trump-Russia conspiracy took place. Yet, Mueller was never content to file the usual, short one-or two-page indictment, alleging that agents were misled. Instead, he would include – either in the indictment itself, or in a “statement of the offense” accompanying the indictment – a long narrative statement that would tantalizingly hint at possible collusion but never come out and claim there was any. (See, e.g., indictments of Michael Flynn, George Papadopoulos, and Roger Stone.) Much of this information in these narratives was irrelevant to the relatively trivial process charges that Mueller actually indicted. This practice, however, fueled the collusion narrative for over a year … in the absence of any actual collusion crime.

This is what Democrats want, and it is what some of Mueller’s staffers are anonymously caterwauling about. They are not claiming that Barr is misrepresenting Mueller’s bottom-line findings; they just resent the fact that Barr is not playing their game of spinning their bottom line with a lot of heavy breathing about almost-collusion.