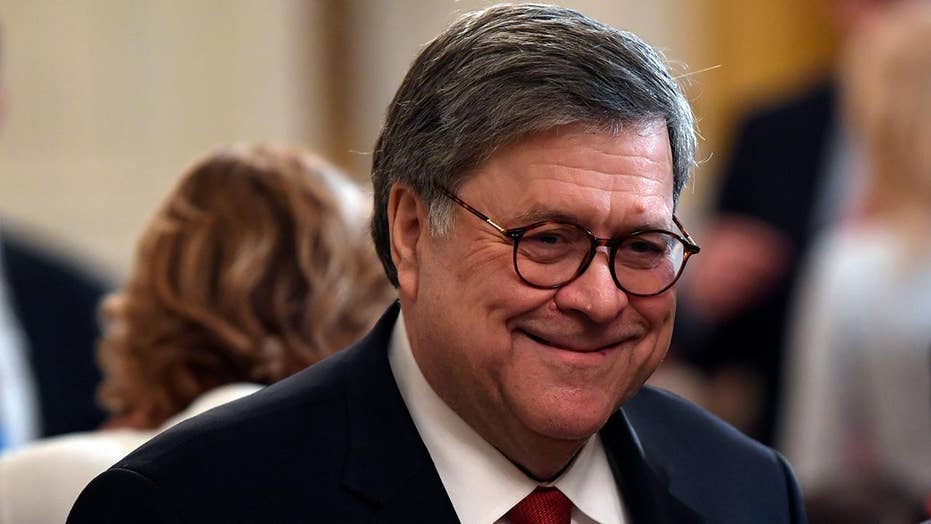 In disclosing the Mueller report, Attorney General William P. Barr will have to redact grand jury information. That is the upshot of the ruling by a divided panel of the U.S. Court of Appeals for the D.C. Circuit.

I flagged this case, now called McKeever v. Barr (formerly McKeever v. Sessions), last week. It did not arise out of the Mueller investigation, but it obviously has significant ramifications for the Mueller report — in particular, how much of it we will get to see.

At issue was this question: Does a federal court have the authority to order disclosure of grand jury materials if the judge decides that the interests of justice warrant doing so; or is the judge limited to the exceptions to grand jury secrecy that are spelled out in Rule 6(e) of the Federal Rules of Criminal Procedure?

The D.C. Circuit’s McKeever ruling holds that the text of Rule 6(e) controls. Consequently, judges have no authority to authorize disclosure outside the rule.

This is significant for the Mueller report because Rule 6(e) does not contain an exception to secrecy that would permit disclosure to Congress.

The case involves a writer, Stuart McKeever, who was researching a book on the disappearance of Columbia University professor Jesús de Galíndez Suárez in 1956. It was suspected that Galíndez, a very public critic of Dominican Republic dictator Rafael Trujillo, was kidnapped and flown to the D.R., where he was murdered. In the course of a federal investigation, suspicion fell on John Joseph Frank, a former FBI agent and CIA lawyer, who later worked for Trujillo. Frank was eventually prosecuted for failing to register as a foreign agent but never charged with any involvement in Galíndez’s murder.