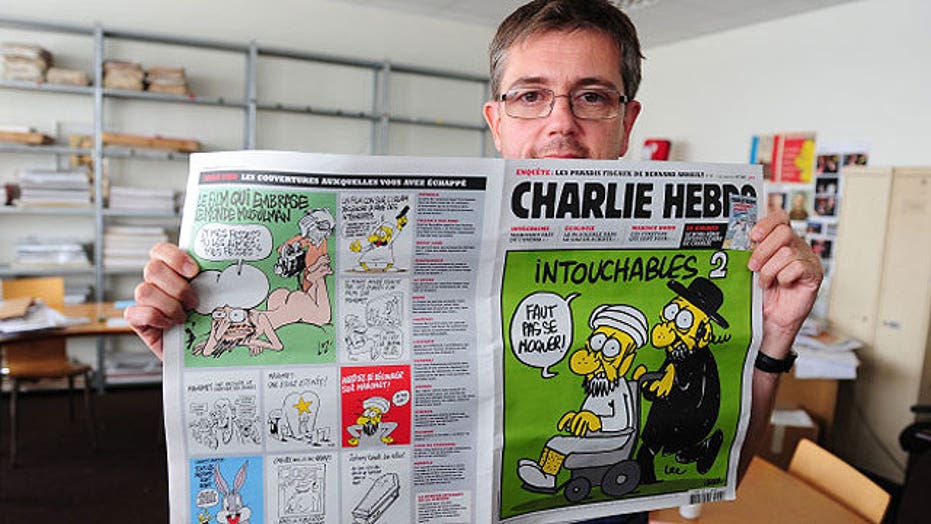 What do French Muslims really think about Charlie Hebdo?

The narrative sold to us by much of the global media is that French Muslims overwhelmingly condemned and were abhorred by the Charlie Hebdo and Kosher market killings in Paris. It is a wonderful kumbaya idea that I was hoping would turn out to be true.  Just to be sure, I went to Marseilles, which has the distinction of having the largest Muslim population in France.

I visited different areas of the city from the posh Vieux-Port to the dangerous drug infested project of Air Bel, where I spoke to a diverse group of Muslims.  One part of the storyline that the media has been peddling is true, the majority of French Muslims have a singular viewpoint on the slaughter in Paris. Although it’s not what you think.

The following video is what I discovered when I hit the street.

Ami Horowitz is a filmmaker. His "U.N. Me" film debuted in 2011. Visit the "U.N. Me" Facebook page or check out the website: theunmovie.com.