Sen. Josh Hawley joins 'The Ingraham Angle' and argues inflation is 'out of control' thanks to the left.

Long a land of abundance, the United States has become a land of scarcity under President Joe Biden.

Store shelves are increasingly empty, the cost of basic goods is soaring, supply chains are failing, foreign imports are backlogged at our ports, and a government-induced energy crunch has driven up prices at the pump to seven-year highs.

American families are bearing the brunt of this crisis.

Rather than address the underlying causes of scarcity by bolstering American production and enhancing the nation’s energy independence, the Biden administration has embraced this era of want.

Earlier this week, White House Press Secretary Jen Psaki told reporters that the administration "cannot guarantee" that Christmas presents will arrive on time. Officials at the Energy Department warned that household heating bills will increase by more than 54 percent compared to last winter. All the while school districts across the country are scrambling to find enough food supplies for student lunches.

American families shouldn’t be facing a skyrocketing cost of living. Christmas should never be a season of scarcity. Schools should never struggle to feed their students.

It didn’t have to be this way. President Biden, the architect of this crisis, has implemented a series of reckless policies that have worsened shortages and inflation, and now threaten to push our economy to the breaking point.

President Biden’s first failure was his unwillingness to end COVID-19 mandates. Instead of declaring victory over the virus and hastening our nation’s long-overdue return to normalcy, President Biden empowered Dr. Anthony Fauci and public health officials determined to perpetuate a permanent state of emergency. 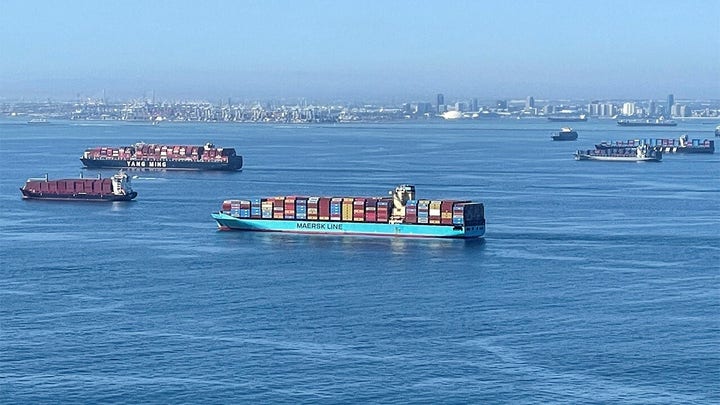 This "forever war" pandemic posture stifles our recovery and distorts economic patterns. Onerous public health mandates implemented by Democrats over the past eighteen months have limited consumer spending at restaurants, bars, and movie theatres and on traveling.

Less spending on the service sector not only decimated local economies but turbocharged the demand for physical goods. This has placed an unprecedented strain on global supply chains and caused our trade deficit with China to surge towards new highs.

President Biden’s policies have also wreaked havoc on the nation’s labor market. In March, his administration directed congressional Democrats to pay people more money to stay at home than what they earn on the job. This created labor shortages that will be compounded by President Biden’s draconian COVID-19 vaccine mandates, which are making staffing challenges for critical sectors like transportation and construction worse. 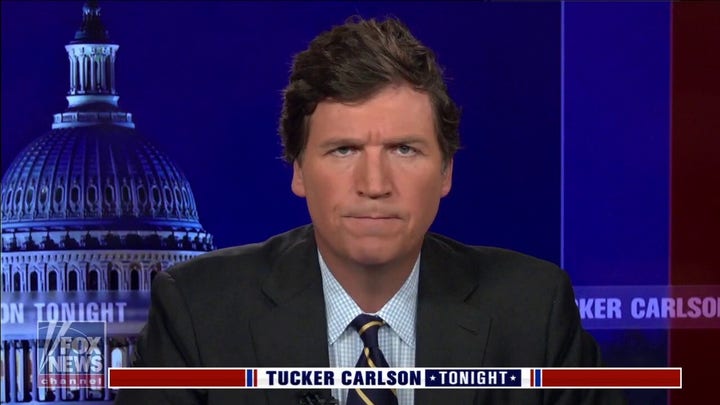 And let’s not forget that President Biden entered office and immediately declared war on American energy. Rather than emphasizing affordability for families and energy independence, the Biden administration prioritized the demands of climate activists.

American production has been throttled, prices at the pump have skyrocketed, and the Biden Administration has been reduced to begging foreign leaders like OPEC to bail them out of a crisis they created.

Any one of these policies would be disastrous; together, they’re a perfect storm. To solve it, President Biden has spent trillions of dollars and now wants taxpayers to foot the bill for trillions more. 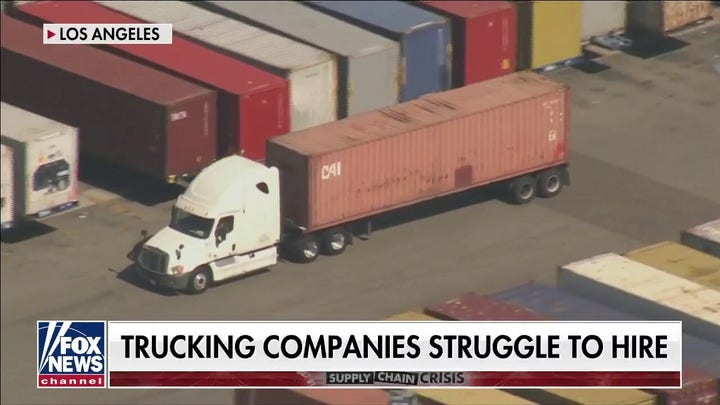 That will only make the problems worse. Increasing demand without bolstering supply will not only further accelerate inflation—which, by the way, is not transitory—but will push our supply-chain crisis toward calamity.

For decades, economic "experts" have prioritized the profits of multinational corporations over America’s productive capacity.

Rather than double down on that failed approach, we need to rebuild an economy that prioritizes American workers and supply chain security over corporate profit.

American families shouldn’t be facing a skyrocketing cost of living. Christmas should never be a season of scarcity. Schools should never struggle to feed their students.

But these days, that is Joe Biden’s America.