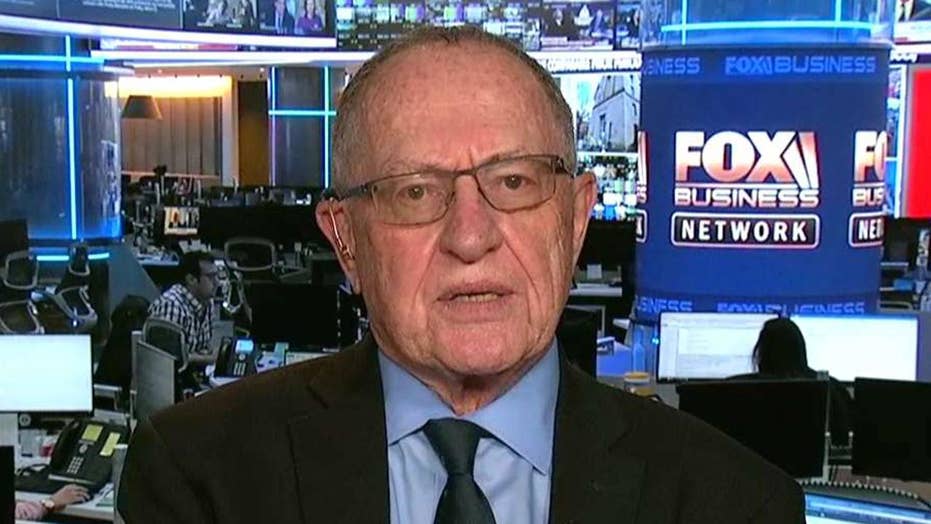 All we know at this point is that Special Counsel Robert Mueller delivered his report on Russia’s interference in the 2016 presidential election to Attorney General William Barr on Friday. What we don’t know is how the attorney general will handle the report.

Barr has several options. The fairest would be to immediately turn the report over to President Trump’s legal team and give them a week to write a response. Barr could then issue both reports simultaneously so that the American public could judge the comparative merits of both sides of this adversarial process.

But there may well be pressures on the attorney general to send the report to Congress – thus making it public – as soon as he can vet it for possible national security omissions. If that’s what the attorney general does, then it is imperative that the American public withhold conclusions about the report until the Trump legal team has had the opportunity to respond in the court of public opinion.

This is crucial because prosecutorial reports – and Special Counsel Mueller is a prosecutor – are, by their very nature, one-sided. Prosecutors only listen to inculpatory evidence rather than including exculpatory evidence. They interview witnesses against the subject, but not witnesses in favor of the subject. That is why the Trump legal defense team needs to provide its assessment of the Mueller investigation.

Americans are impatient. The Mueller investigation has gone on since May 2017. So, there will be an impulse to arrive at judgments, at least preliminary ones, without waiting for the rebuttal.

The Mueller report itself might give us some clues as to the manner in which the investigation was conducted. How much reliance was placed on bought or rented witness? That is, defendants who were given the opportunity to cooperate with prosecutors in order to reduce their sentences.

Great caution ought to be exercised in accepting evidence from any such source, especially since they have not been cross-examined or subject to other challenges. We may also learn about whether there are any ongoing investigations by ordinary federal prosecutors in New York, Washington or Virginia.

In addition, we may see a roadmap for further investigations by Congress.

It is unlikely that the president will be charged with obstruction of justice for firing FBI Director James Comey, especially since the person overseeing the Mueller investigation, Rod Rosenstein, was centrally involved in that decision, offering the memorandum that justified it.

Nor is it likely that the president or his campaign will be charged with any sort of collusion since there is no such crime in the criminal code. It is possible that we may see some allegations of campaign law violations, but those are likely to be rather technical and not rise to the level of an impeachable offense.

So hold your breath and stay tuned, America. And please, don’t rush to judgment until you have not only read this report but any response the Trump legal team may offer. You will hear more from me once I’ve had an opportunity to read the report and any response.