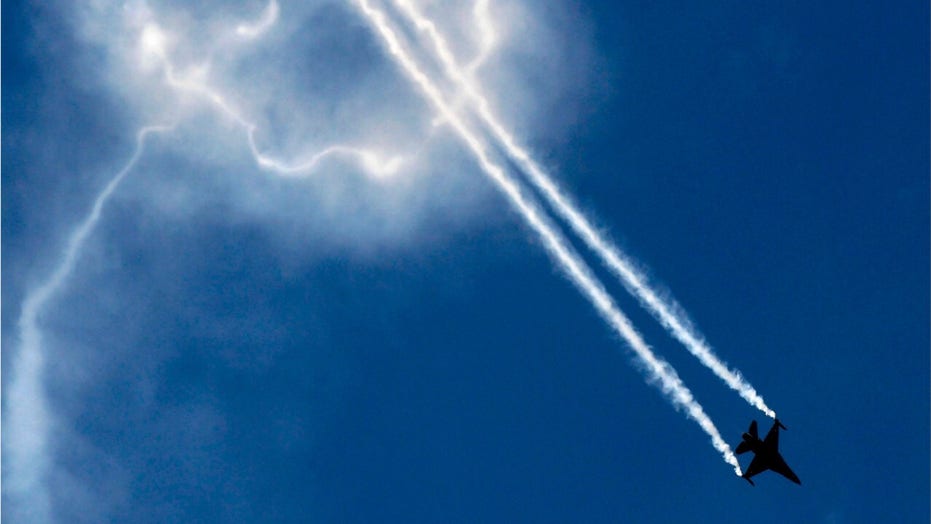 US Air Force: The history of the military branch

The U.S. Air Force is a powerful force today. If it is to remain so, prioritized investment is required. Failure to do so will cost our nation its edge over our adversaries.

Each and every day America’s joint team in Europe studies our adversaries’ actions and messages.  We see their investments, tests and operations. One thing that is abundantly clear is our adversaries are gaining ground on their ability to threaten us from the air, both at home and abroad. If left unaddressed, we will soon see a day where we will fight to achieve air parity, let alone air superiority. Parity is unacceptable.

Since the Cold War we have enjoyed an uncontested aerial environment where we freely owned the high ground, in large part because of the air superiority investments we made after the Vietnam War. Today, as we look at what will threaten our nation and as we transition to an era of great power competition, we must prioritize our investment in air superiority.

CAN RUSSIA'S NEW STEALTH BOMBER RIVAL THE AIR FORCE B-21?

Air superiority is critical to successful joint and coalition operations. Fighting against an enemy that wields precision weapons is complex enough. Doing so without a superior, capable and lethal air insurance policy is unimaginable.

Control of the air allows our joint team freedom of maneuver while forcing our adversaries to spend more time looking up than looking forward. It is fundamental to winning.

So, what do we need?

First, we must acknowledge that this is a joint problem not an Air Force problem. As we build, we must remind ourselves that air superiority is foundational to joint and coalition success.

An integrated and interoperable force increases both efficiency and effectiveness of any air coalition. Any future developments must integrate and interoperate with our wider team to achieve shared dominance in any battlespace.

Second, we must look to our history of innovation as we build the flight plan to guarantee air superiority for the future. To achieve this, we must ensure the next phase of sensors and shooters fully integrates with the capabilities of our allies and partners–and visa-versa.

Enhanced capabilities must be matched with improved decision support tools to keep us a step ahead of our adversaries. Future warfare will play out quickly, so we must be prepared to operate at speed.

Third, as the above architecture develops, we must not forget that mass is an important principle of war. We must put capabilities in numbers in the hands of our Airmen — numbers that allow them to dominate. Weapons development and deeper arsenals must be pursued aggressively.

Finally, it is time to go mobile. After 29 years of taking on adversaries who don’t have credible air forces, we have become comfortable operating from large, fixed bases…bases that are easily targetable by adversaries. Iran’s attacks on Saudi Arabia and Iraq are the canary in the air superiority coal mine.

Our adversaries should no longer have the luxury of aiming at fixed targets if we are to gain and maintain air superiority. We must invest in enabling synchronized distributed forces, and new methods for dispersed command and control, both are necessary to sustain the efficacy of our combat power.

The air superiority our nation has enjoyed for decades is no longer assured. Like freedom, it needs to be fought for.

We must have a force that can compete, deter and win over near-peer adversaries in 2030 and beyond. As we deliberate tough fiscal choices, we must first and foremost provide our nation with air superiority — at home and abroad.

There is no time in the foreseeable future when we can afford to deprioritize air superiority, in competition or in war. It is the core mission of the U.S. Air Force.

We fly…we fight…and with continued prioritization of air superiority as our core mission, we will win.