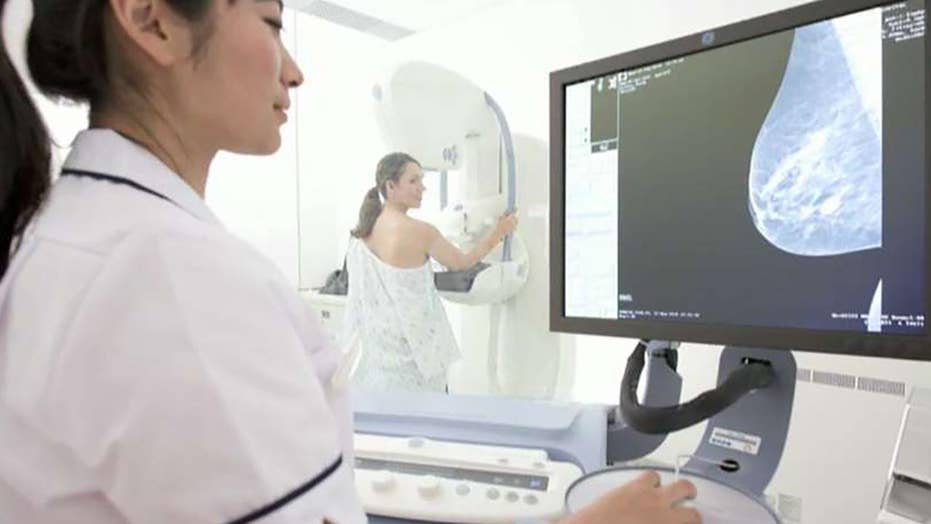 Radiotherapy could be completed in 5 days instead of 6 weeks; Fox News medical contributor Dr. Nicole Saphier weighs in.

Despite decades of literature and analysis, controversy remains surrounding cancer screening, especially when it comes to breast cancer.

Breast cancer is the most common cancer in American women second to skin cancer. Over the last several decades survival rates have increased largely due to earlier detection and a personalized approach to screening and treatment.

Some cancers can be prevented with lifestyle modifications and healthy choices, but the greatest risk factors for breast cancer are being a woman and getting older. Unfortunately, there is not much we can do about that. As such, most cancer research is focused on treatment and prolongation of life for those that inevitably develop cancer.

However, behind every successful treatment that becomes commercially available, there are nearly ten proposed treatments that failed in lengthy (and costly) clinical trials that drive up the cost of cancer care.

Although such research and treatments remain vital in our quest to conquer cancer, it is equally important to acknowledge that early detection (second to prevention) is the best method to reducing mortality of cancer and the overall resultant cost burden.

Coming from a large Italian family, you can imagine how integral my grandmother is to my life. Our matriarch was diagnosed with breast cancer while I was halfway through medical school.

I said to her then what I say to my patients now when I deliver a cancer diagnosis, “you never want to be an interesting case and good news, you aren’t.”

I say this because breast cancer has received so much attention given its prevalence that an early breast cancer diagnosis can have over a 95 percent survival rate; whereas a later stage diagnosis can fall drastically -- to below 50 percent at times. 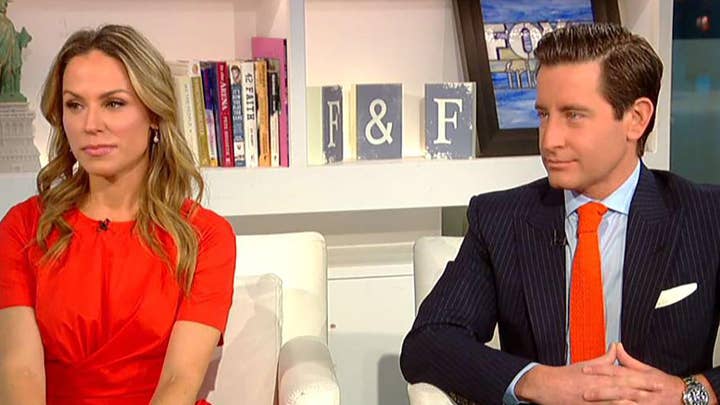 Unfortunately for us, my grandmother found herself too modest (and a touch stubborn) to go for her routine mammograms.

She even delayed seeing a doctor once she could feel a mass in her breast. Thus, she was diagnosed with a later stage disease, which with modern-day technology, is an interesting case.

She died less than a year after her diagnosis which prompted me to devote my career to educating women (and men) about the importance of prevention and early detection.

The purpose of screening mammograms is to detect cancer at the earliest stage -- far before any abnormality can be felt.

By diagnosing cancer as early as possible we are giving people the best chance at survival and lessening the severity (and their side effects) of the treatments.  As such, we are allowing people the opportunity to watch their children get older, spend more time with their friends and live their best life.

The United States and Russia once were in a race to put someone on the moon and now the U.S. and China are in a race to develop artificial intelligence.

The purpose of screening mammograms is to detect cancer at the earliest stage -- far before any abnormality can be felt.

What if we could focus the AI fervor on the early detection of cancer? Studies from the U.K. and U.S. have demonstrated that AI systems that are beneficial to detecting cancer when used in tandem with the radiologists, like myself.

Often these headlines from these studies get lots of media attention yet all the AI in the world won’t help if women aren’t receiving their mammograms.

In the digital age there are far too many “cooks in the kitchen” when it comes to breast cancer screening recommendations. As someone who delivers a breast cancer diagnosis daily, take it from me when I say there is danger surrounding this confusion -- a danger that may cost you your life.

A study published in the medical journal Cancer showed that more than 70 percent of the women who died from breast cancer in their 40s at major Harvard teaching hospitals were among the 20 percent of women who were not being screened.

Hence, I follow the recommendations of the American College of Radiology/Society of Breast Imaging that suggest getting your annual mammogram beginning at age 40 and not waiting.

They have come to this the conclusion that 40 is the right age because it has repeatedly been proven that annual screening mammography starting at age 40 results in the most lives saved and the most life-years gained.

If you have a family history of cancer, not just breast but colon, pancreas, ovarian, melanoma and others, you might be at greater risk and may need to start getting a mammogram even earlier. Men, I am also talking to you because men have breasts too!

A thorough discussion with your physician is a great way to determine what screening regimen is right for you. That is, unless he or she tells you to start mammograms after age 40 and less than annually – in that case, I just may recommend you get a second opinion. Ultimately you are charged with the task of making the decision on what is right for you.

Mammograms are not the most comfortable experience, physically or mentally. However, as we have added 3D technology, ultrasound and MRI to our screening regimens, we are finding the most cancers at their smallest size.

Your family needs you. Why put off a momentary discomfort that has potential life-long benefit?