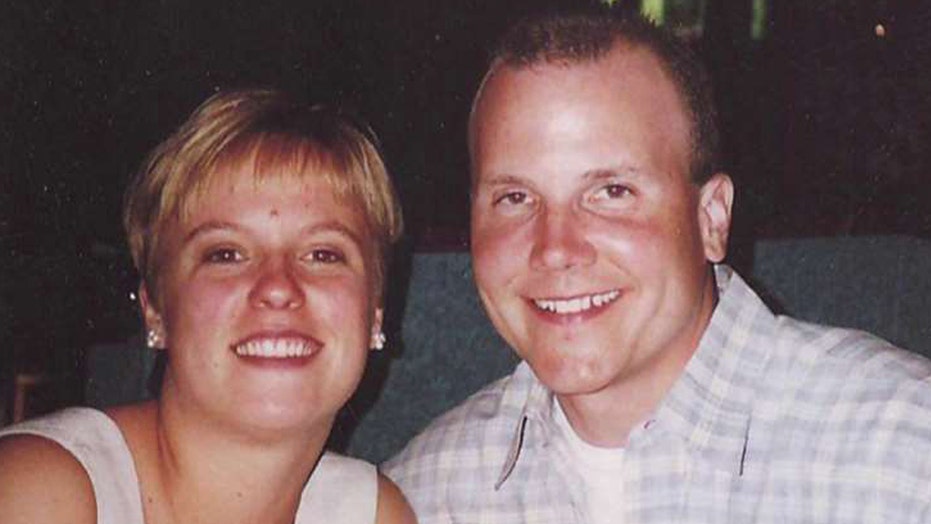 The breadwinner husband is not obsolete

Author hails her husband as a hero

Editor’s note: The following column originally appeared on SuzanneVenker.com. It is used with permission.

The other day, around 3:00pm on a random Wednesday, I was headed to the grocery store to get something to make for dinner. As you know, I’ve been slacking on the food front for some time and can’t seem to get organized the way I used to. Remember when I would go through our cookbooks every Sunday and plan the meals for the week, and then shop once for the entire week? I know, I know, I always made a second trip; but still, the bulk of the food was in the fridge.

I did that for more than a decade, but it was such a monotonous task I can’t bring myself to keep up with it. So now I play ‘catch as catch can’ and, as you like to say, shop like a French woman who goes to the store each day for that night’s meal. This has its own annoyances, but at least there’s food on the table.

Anyhow, on my way there Wednesday I was thinking about how grateful I am to have never, in all the years since we had kids, had to face a trip to the grocery store in the evening or on the weekend. I have always gone on a weekday—always—which has made the quality of my life so much better not having to deal with the stress of long lines or having to make sure I get to the store at the final hour. There was always the next day.

I’ve had this life because of you.

It is the steady breadwinner husband, men like you, who allow women like me to live such comfortable lives.

All we ever hear in the media is what life is like for the harried working mother. Marriages that are more traditional in nature, with a primary breadwinner and a primary parent, are viewed as a thing of the past.

It is true that today, most mothers work outside the home. But the media don’t offer specifics—and the specifics matter. Most married mothers with children at home do not work full time and year round as their husbands do. About a quarter are not employed at all, and the rest move in and out of the workforce over the course of their children’s lives to accommodate for the needs of their families.

Either way, these women—who represent half of all married mothers—still depend on a husband.

It is the steady breadwinner husband, men like you, who allow women like me to live such comfortable lives.

It is because of your willingness to work full time, year round—with no freedom to tell your boss “I quit!” and with no sabbatical to think about what other things you’d like to do with your life, and with no ability to have time just for you smack in the middle of a workweek that my life, and our kids’ lives, are as wonderful as they are.

Even when the kids got older and I “went back to work,” so to speak, you and I never had to fight over who can take that business trip or who can take off work when our kids were sick. It was always I who stayed home, and it was always you who went to work.

It was a win-win for everyone.

But more so, I suspect, for me and the kids. The kids because they always have a mom at home when they’re home, and me because I have all the flexibility in the world. You have a lot of flexibility with your job, too; but you always have to be “on” in a way that I do not. I can just decide on a Tuesday to go shopping or out to lunch if I want. Not that I ever do because that’s not my style. But I could!

Depending on you also allowed me to become a writer—something you wanted to do at one point in your life, too. But alas, writers do not make enough money to support a family, so you gave up that dream.

I didn’t have to.

The culture wants us to believe the breadwinner husband is obsolete, but you and I both know that isn’t true. Yes, there are fewer mothers who are exclusively home with their children; but there are millions of mothers like me who work outside the home in some capacity but still depend on their husbands’ steady incomes.

So I wanted to take this moment to thank you for everything you’ve done on my behalf and on behalf of our children. Don’t think I don’t notice the sacrifices you’ve made and continue to make. Our culture may not care, but I do.