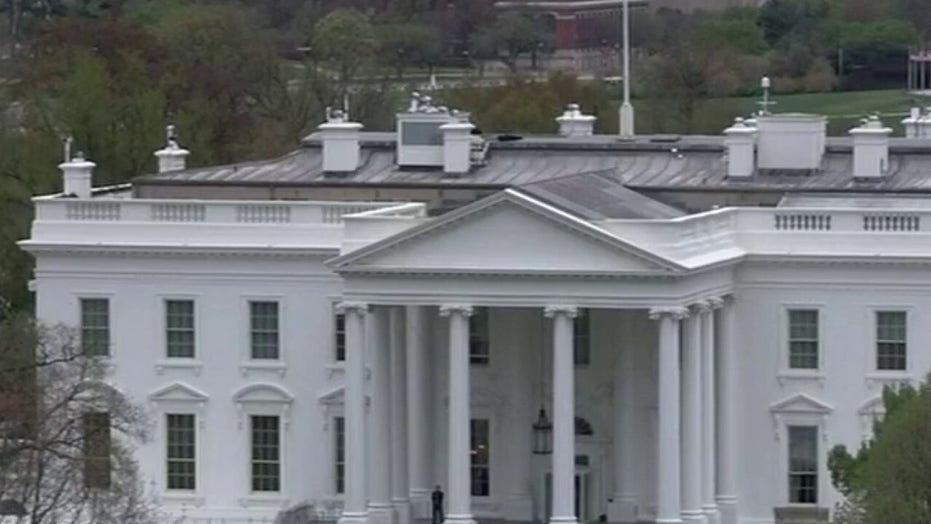 An epidemiologist from Yale University slammed The New York Times over a report about a clash between President Trump and state governors and ongoing concerns about coronavirus testing.

The Times ran a story on Monday about audio it obtained of a recorded conference call with Trump and the governors and the president expressed how he had not “heard about testing in weeks" suggesting that it was no longer a problem to obtain testing kits on a state level. However, that apparently wasn't the case as Montana Gov. Steve Bullock told Trump that his state was "one day away" from not having any kits. Others were seeking more medical supplies for their states.

Gregg Gonsalves, an assistant professor of epidemiology at Yale, slammed the Times' report and its headline, "Trump Suggests Lack of Testing Is No Longer a Problem. Governors Disagree," calling out the article's co-authors, journalists Jonathan Martin and Maggie Haberman.

"This is journalistic malpractice. If we don't have scale-up of testing, we will be in lock-down for months & months. There is no debate on this, why frame it like there is one? Next: Trump says earth flat, scientists say otherwise," Gonsalves wrote, tagging Martin and Haberman in the tweet.

Martin responded to Gonsalves but dismissed his complaint.

The Yale professor fired back.

"Sorry Jonathan, I don't care how important you think you are, how important you think the @NYTimes is as a newspaper, but the political desk has been abysmal on this. I say this as someone who has worked on infectious diseases for 30+ years," Gonsalves reacted. "Your collective reporting on the political aspects of this have been off-the-mark. Everything is a Punch & Judy Show, and the real story of the absolute and continuing failure of the response to #coronavirus gets obscured in your reporting as "who's winning the day" in DC.

He continued, "This is an emergency, act like it. It matters that you're failing, and it's not about a lowly reader trying to score points, but the fact that @NYTimes eliding, equivocating on the federal response has consequences for millions of people. So, get better. Tell us, why 4 months into this we STILL have insufficient number of tests--what happened politically that led us to this point, keeps us still incapable of rising to the task. Tell us why we have people with no relevant experience like Richard Epstein and Larry Ellison at the right hand of Jared Kushner who is at the left hand of the President? How a culture of amateurism, denigration of expertise took hold in this Administration."

"There are political stories abounding in this world-historical crisis and you surrender to the he-said-she-said variety of reporting, every time," Gonsalves scolded Martin. "I buried dozens of my friends during the height of the AIDS epidemic and we're all preparing for burials now of friends and family in this new pandemic. Don't you dare tell me to move on. Do your job. We are facing one of the greatest challenges in American history, largely due to political failures of the current Administration. Dig. Find out what is happening, the roots of the failures. Name names. You have the resources of one of biggest papers in the US."