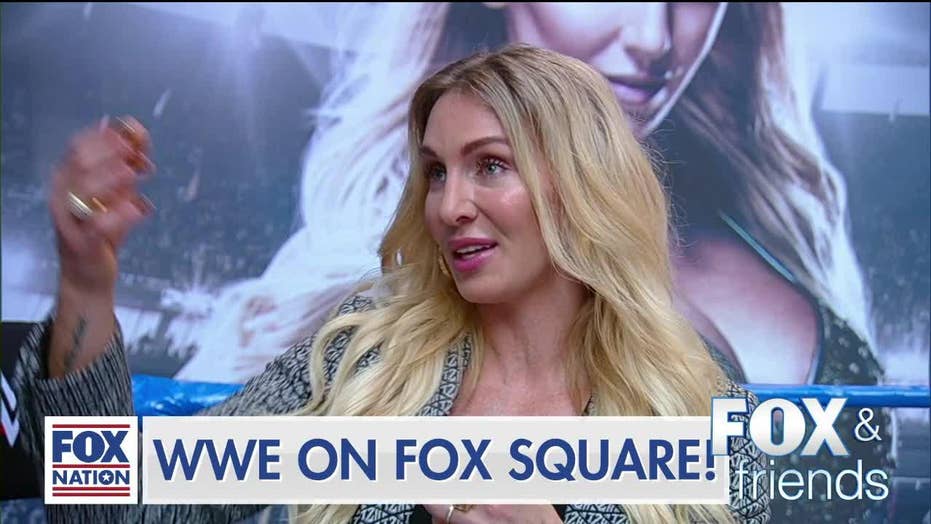 WWE star Charlotte Flair opened up in an exclusive behind the scenes segment from Fox Nation's "After the Show Show," during which she got personal about her family and how she worked to forge a path for women in a male-dominated sport.

Counting down to the premiere of WWE "Friday Night Smackdown" this week on Fox, Flair offered viewers a glimpse into her journey to becoming a female WWE icon, and how her father, 40-year wrestling veteran Ric Flair, played less of a role in her journey than many people think.

"If it wasn't for him, I would have never found this opportunity -- and this is my destiny.  I spent so many years trying to save his life, and he saved mine...and I thank him every day."

"Charlotte's dad," she corrected host Steve Doocy when he introduced her as "daughter of Ric Flair." 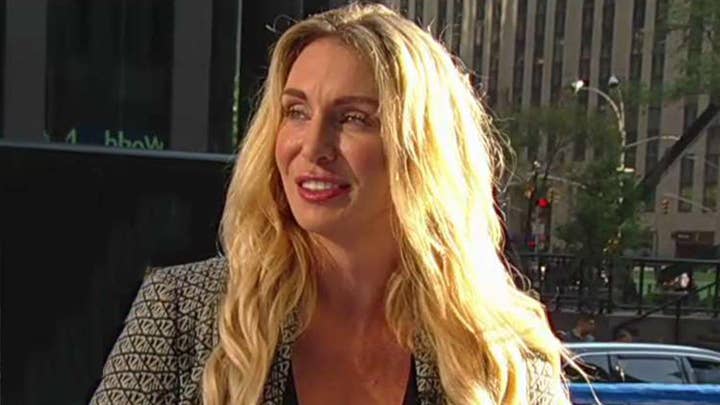 "I think everyone assumes that [I got involved] because of my dad and I grew up watching him... [but] my little brother [Reid Flair] always wanted to do this," Charlotte Flair explained. "He wanted to be Ric Flair and he was having a hard time, so I said 'okay, if I go down to ... our training facility in Orlando, maybe he'll get on the right path and I can help him', and we can do it together,"

"He ended up passing away a year later [in 2013]," Flair continued, "and I say if it wasn't for him, I would have never found this opportunity -- and this is my destiny ... and I spent so many years trying to save his life, and he saved mine ... and I thank him every day," she said.

Flair then discussed the significance of her scheduled tag-team match with Becky Lynch against Sasha Banks and Bayley on the premiere of FRIDAY NIGHT SMACKDOWN Oct. 4 on Fox at 8:00 p.m. ET/PT 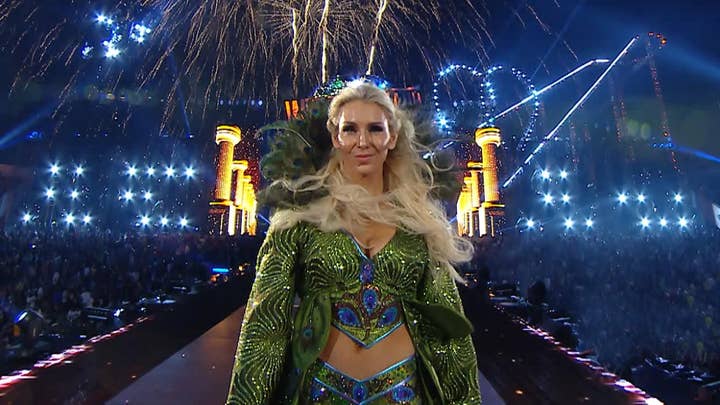 "What makes the match so special is that maybe, we're not getting along and we're fighting each other but we all started at the training facility NXT, and to know that what we've created together over the last six years and here we are debuting on Fox ... I couldn't be more proud," she said.

Flair also discussed the "empowerment women now have" in the field, and credited the WWE fans for supporting her throughout the journey.

"WWE was once a male-dominated field, and now it's not. Women are the hottest ... the most popular thing going in my opinion, but it took the company giving us the opportunity, the fans wanting more for us," she said. "We were secondary storylines and now, we went from divas to superstars ... and the coolest thing to me is that when you watch the women now you're not going 'oh, that's a great female match.'" For more behind the scenes from your favorite "Fox & Friends" guests, join Fox Nation and watch "After the Show Show" today.