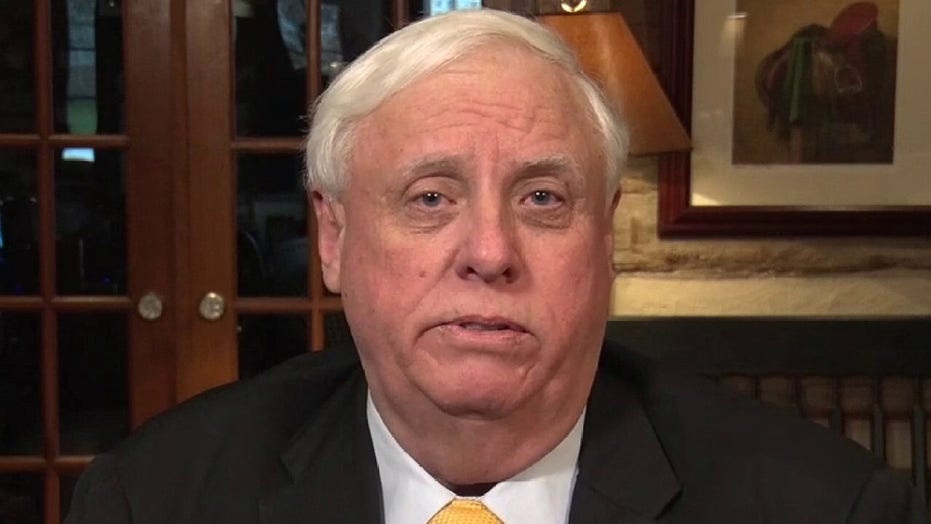 West Virginia’s Republican governor Jim Justice urges counties in Virginia that are unhappy with their state’s Democratic majority to secede and join his state.

West Virginia Gov. Jim Justice on Wednesday encouraged Virginians to move to his state if they're upset over the strict gun control bills advancing in the Virginia state legislature.

“We absolutely want you to know, and, beyond Virginia — we want people to know that West Virginia is a diamond in the rough that everybody [will] miss,” Justice said.

A Democratic-led House committee passed last week several pieces of gun legislation that a Republican majority had blocked for years. Now they are headed to a vote in the Democratic-led full House.

The bills include limiting handgun purchases to once a month; universal background checks on gun purchases; allowing localities to ban guns in public buildings, parks and other areas; and a red flag bill that would allow authorities to temporarily take guns away from anyone deemed to be dangerous to themselves or others. 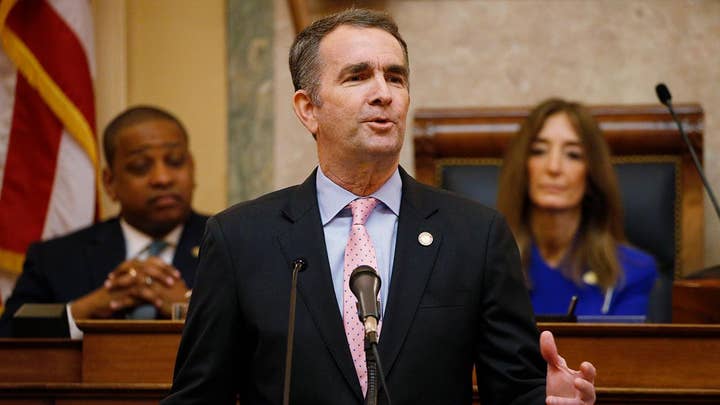 The advancing bills do not yet include a proposed assault weapon ban, a top priority for Gov. Ralph Northam and one that's drawn fierce resistance from gun rights advocates.

The measures will go to the full House for a vote, likely next week, before going to the Senate, which has already passed some gun control bills of its own.

“All of us want safety. But it’s not the guns,” Justice said, noting that he is an avid hunter.

Justice said that West Virginia stands with President Trump, who has been vocal on protecting Second Amendment rights.